Paul Tisdale’s men began their 2019/20 campaign in Milton Keynes with a 1-0 win over Shrewsbury Town and followed that up with a 2-1 triumph over Lincoln City on Tuesday evening.

The results have them on six points in the Sky Bet League One table - a positive start to life back in the third tier for the Dons.

If they were to pick up another Stadium MK victory today, it would be the first time since 2012 that the Dons have won their first three home matches of a season.

THE OPPOSITION
Peterborough United earned their first victory of the campaign in midweek courtesy of a 2-0 triumph at Southend United. 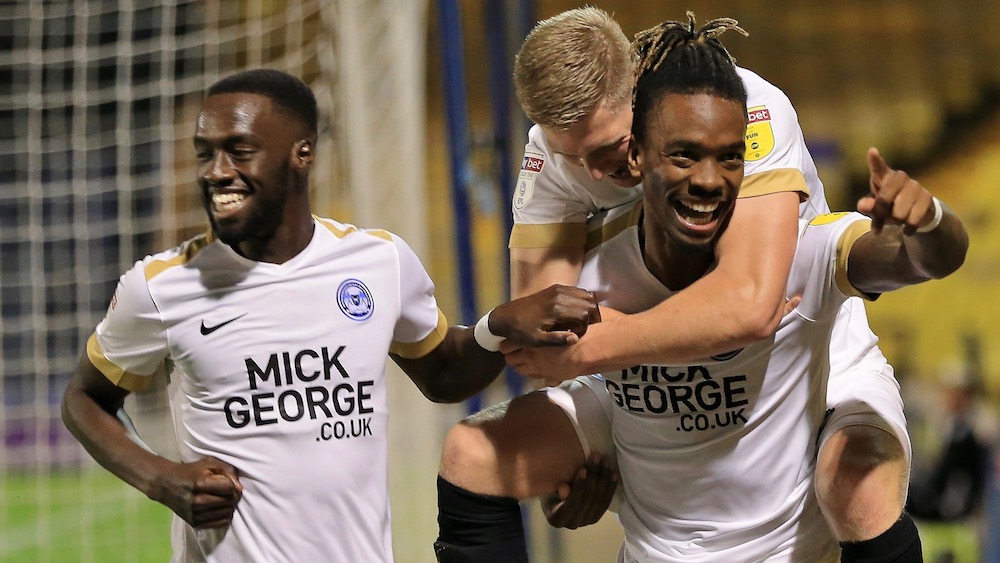 That away win, coupled with their 2-2 draw at home to Ipswich Town last weekend, has the Posh on four points from their opening four games, after they started the term with back-to-back defeats.

Darren Ferguson, in his third spell with the Cambridgeshire club, boasts a wealth of talent, including a lethal front three consisting of Mo Eisa, Ivan Toney and Marcus Maddison. Eisa and Toney have scored in each of their past two appearances while Maddison provided both assists in midweek.

LAST TIME OUT
First-half goals from Callum Brittain and George Williams earned MK Dons their second victory of the new season at home to Lincoln City.

Lincoln equalised nine minutes later through Tyler Walker but Williams put the Dons back in front midway through the first half in fortuitous style - diverting Jordan Bowery’s attempt past Josh Vickers from a prone position.

The Imps threatened in the second half but Tisdale’s side did enough to see out the win and make it back-to-back home successes.

Peterborough United secured a long-awaited three points courtesy of a 2-0 win away at Southend United.

Mo Eisa fired Posh in front seven minutes into the second half after he was picked out inside the six-yard box by Marcus Maddison, providing him with a simple finish for his second goal of the campaign.

Two minutes later, Darren Ferguson’s men had doubled their lead courtesy of Ivan Toney’s neat finish - his second goal in as many games.

Southend hit the crossbar late on but never looked like threatening Posh’s result - their first win of the campaign in all competitions.

FIGHTING TALK
Paul Tisdale: “They’re an established League One team who have been up to the Championship, and they are a top contender in League One this season. They have a manager who knows the club and how they want to play. They have got a really potent and creative strike-force so there is a defensive challenge for us there, for sure. This will be a good test.”

Darren Ferguson: “[MK Dons] are a good side, but we know that if we reach the levels we can, then we will be okay. We will be backed by a good crowd, we always are at MK and it is a game that we are all looking forward too.”

TEAM NEWS
MK Dons will be without Joe Mason for a considerable period of time due to a hamstring injury while Ben Reeves is sidelined with a lower leg issue.

Jordan Moore-Taylor is making progress from his long-term knee problem but is still some way off a return. There is better news regarding Brennan Dickenson, who is back in full training having not yet featured this term. Joe Walsh confirmed at Thursday’s MKDSA Fans Forum that he, too, is back in training and could be in contention for a return this afternoon.

Peterborough United don’t expect Nathan Thompson to be involved today at Stadium MK but, otherwise, have a clean bill of health.

Key man Marcus Maddision is nearing full fitness and Darren Ferguson has the option to name an unchanged starting XI if he wishes too.

OFFICIALS
Andy Davies will take charge of this afternoon’s affair at Stadium MK.

The experienced official will referee the Dons for the first time since November 2016 when he oversaw the 2-1 victory over Coventry City. That afternoon, he produced four yellow cards and sent off Sky Blues midfielder Ben Stevenson for two bookable offences. 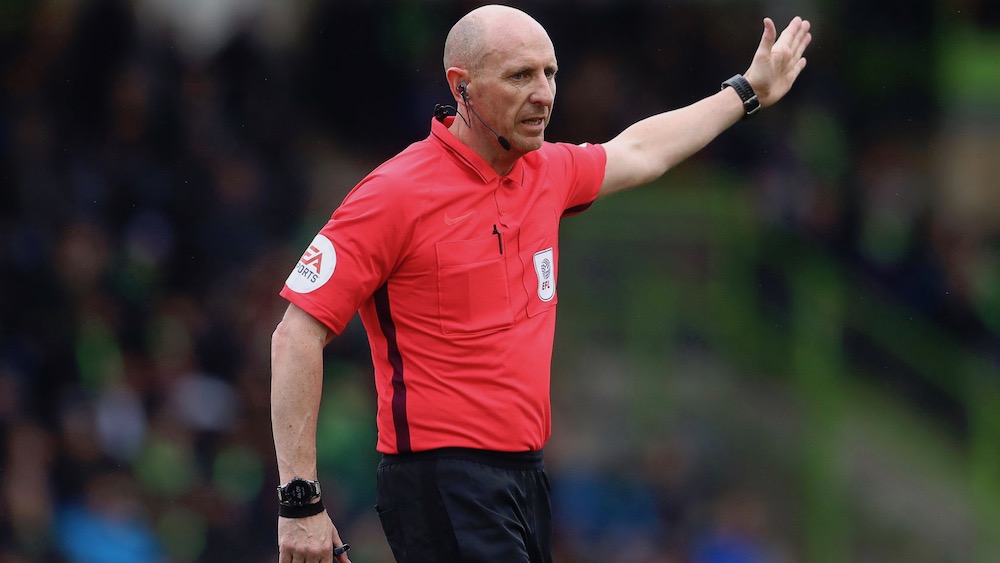 So far this season, Davies has booked 11 players in four matches but is yet to show his red card.

His assistant referees are Lee Venamore and Jonathan Hunt while the fourth official is Matthew Lee.