Four points separate the third-placed Dons from Tranmere Rovers in fifth and it’s a gap that Paul Tisdale’s men will be looking to increase with a win in Merseyside.

Tisdale’s side go into the match in good form. They have won seven of their last 10 matches and have also triumphed in four of their last five away fixtures.

Another away victory would, at least, see MK Dons maintain their place in the automatic promotion spots but could also see them climb up to second and move four points clear of fourth, if results go their way elsewhere.

THE OPPOSITION!
MK Dons face a tough afternoon at Prenton Park against a Tranmere Rovers side who have enjoyed an excellent first season back in the EFL.

Micky Mellon’s side find themselves right in the race for a top-three finish, currently sitting four points adrift of the Dons who occupy that final automatic promotion spot. 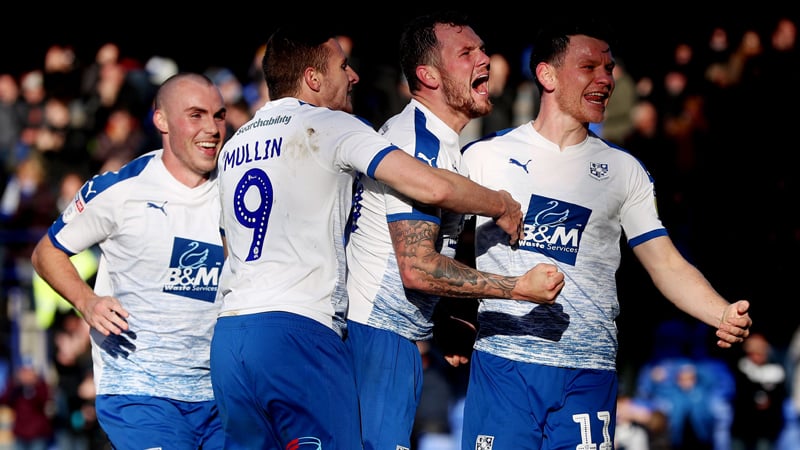 Although that push for promotion has hit a bump since the turn of the month - Tranmere have lost and drawn their first two matches in April - prior to that, the Merseysiders had won seven straight games, scoring 13 goals and conceding just twice during that run.

Sky Bet League Two Player of the Season James Norwood has led the way up front having found the net 26 times in league matches this term. Rovers also boast a mean defence - one which has conceded just 10 times at home all season.

Not only have Rovers been hard to score against at Prenton Park, they’ve also been hard to beat. They have just three home losses to their name in 2018/19 - and haven’t suffered defeat on their own patch for over two months.

LAST TIME OUT!
MK Dons were beaten 2-0 by league-leaders Lincoln City at Stadium MK for only their second defeat in 10 games.

Lincoln edged in front during the first-half when John Akinde converted from the penalty spot after Ryan Harley had brought down Shay McCartan in the area.

Tisdale’s Dons dominated the match thereafter and went close in stoppage time through Chuks Aneke, who saw a header saved at point-blank range by Matt Gilks.

The Imps, though, scored a late second through Bruno Andrade to seal the points and put them in touching distance of promotion.

Tranmere Rovers were held to a goalless draw by Newport County at Rodney Parade although the point was enough for them to close the gap on the automatic promotion places.

Rovers had the better of the chances in South Wales, with Mark Ellis going closest with a header from a corner which struck the crossbar.

Striker Chris Dagnall also hit the post for Tranmere while Joss Labadie had County’s best opportunity - he managed to find the net in stoppage time but the strike was ruled out for offside.

FIGHTING TALK!
Paul Tisdale: “Tranmere are going to be a tough team to play against. They’ve got a really good team. They’ve got a terrific home record, conceding fewer goals than any other team at home and I believe they’ve only lost three games at home.

“They are a tough nut to crack and [Prenton Park] is a really challenging place to play, but we’re looking forward to it.”

Micky Mellon: “MK Dons are going slightly better than us at the minute as they are higher in the table so we know it will be a tough game but one we are excited about and we will look forward to.

“We have just got keep our attention on us and keep care of what we do every day in training, not look too far ahead and make sure we prepare properly for what should be an exciting afternoon on Saturday.”

TEAM NEWS!
MK Dons look set to be without Alex Gilbey, who has missed the last two matches due to an ankle injury he sustained in the win over Yeovil Town last month.

Boss Paul Tisdale confirmed in his pre-match press conference that the midfielder won’t be fit for today's game and didn’t have a timescale for his return. 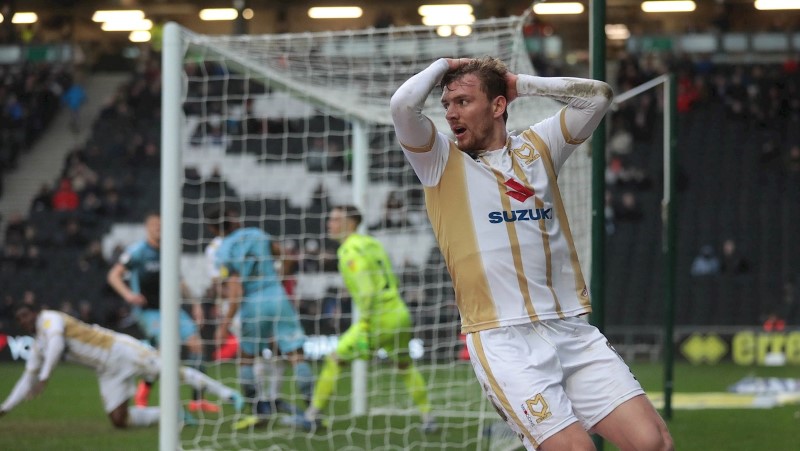 Tranmere Rovers are without midfielder Luke McCullough and striker Ishmael Miller, who remain on the sidelines.

Otherwise, Mellon has no new injury concerns heading into this afternoon's match.

It’s the first time Brooks has refereed MK Dons since October 2017, when he oversaw the 1-1 draw with Walsall at Stadium MK. 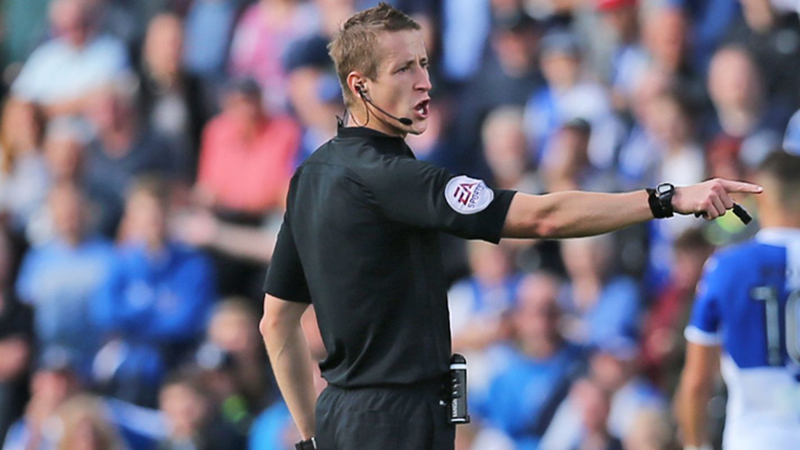 This season, the English official has shown 140 yellow cards and five red cards in 36 games.

His assistant referees are Philip Dermott and James Wilson while the fourth official is Amy Fearn.

HEAD TO HEAD!
This will be the 18th meeting between MK Dons and Tranmere Rovers and it’s the Dons who currently hold the advantage in the series with 10 wins to their name. They also have had the better of the Merseysiders at Prenton Park, having won four times in the Wirral.

Tranmere, who have beaten the Dons five times in total, have enjoyed recent success having won two of the last three encounters. Prior to that, though, the Dons had won five straight without conceding a goal.

The aggregate score currently stands at 24-15.

FOLLOW IT LIVE!
Tickets for today's clash can be bought at Prenton Park. Sales will be cash only on the turnstiles while tickets can also be purchased in store. Tickets are priced at £19 adults, £13 seniors/young adults, £7 under-18s and £4 under-12s.


MK Dons travel to Bristol City on Saturday for their penultimate pre-season friendly ahead of the 2021/22 campaign.