A record football crowd of 29,669 supporters watched on as Brazil beat Cameroon 1-0 at Stadium MK.

Everton striker Richarlison scored the only goal of the game for Brazil, who lost their star man Neymar to an injury after only seven minutes. Richardson was Neymar’s replacement.

Tite’s side included several recognisable faces including Premier League players such as the aforementioned Richardson as well as the likes of Ederson, Roberto Firmino and Gabriel Jesus.

The attendance of 29,669 is a Stadium MK record for a football match, surpassing the total set when MK Dons entertained Chelsea in an Emirates FA Cup tie in January 2016 (28,127).

The Stadium MK attendance record remains at 30,048 - the number of people who watched the 2015 Rugby World Cup tie between Fiji and Uruguay. 
With the likes of Neymar, Coutinho, Roberto Firmino, Ederson and Richarlison all named in Brazil’s squad for their upcoming clash with Cameroon at Stadium MK – Brazil legend Gilberto is eager to watch... 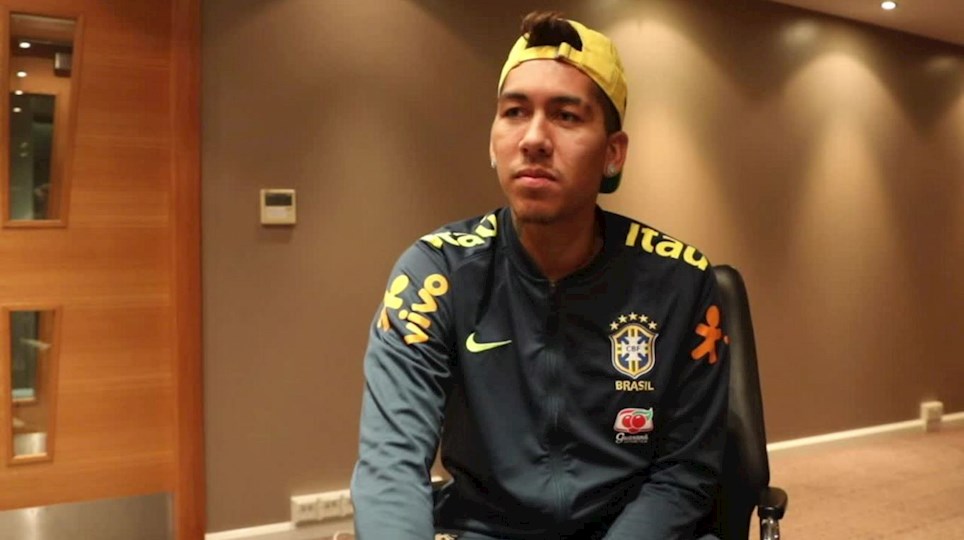