Next up is Lincoln City, who achieved a play-off place in their first season back in the fourth tier of English football.

FIRST-TEAM
Manager
The highly-rated Danny Cowley, working alongside his brother Nicky, has been in charge of Lincoln since 2016. He guided them to promotion from the National League in the 2016/17 season while also leading the Imps to the quarter finals of the FA Cup - they became the first non-league club in over a century to reach that stage. His previous clubs include Braintree Town and Concord Rangers. 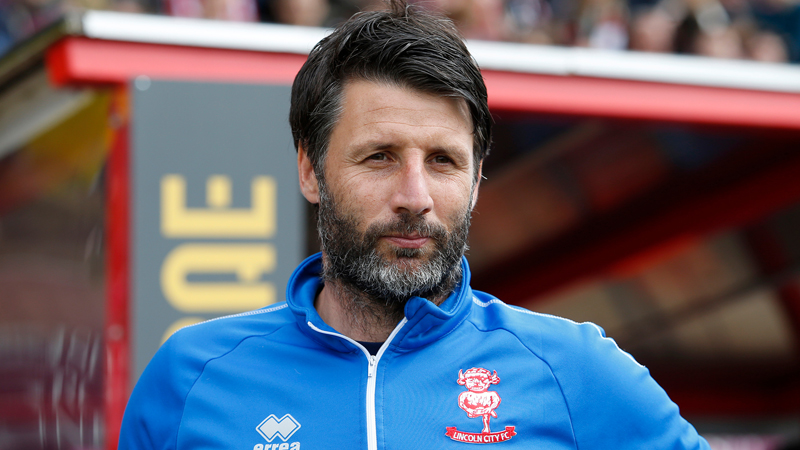 Key and notable players
Right-back Neal Eardley (pictured below) was named Lincoln’s Player of the Season following their impressive 2017/18 campaign but was closely contested by fellow defender Michael Bostwick.

Striker Matt Green was the Imps’ top scorer last season with 17 goals to his name in all competitions. Forwards Matthew Rhead and Ollie Palmer also contributed in front of goal, with the former one of the leaders in the assist column too. 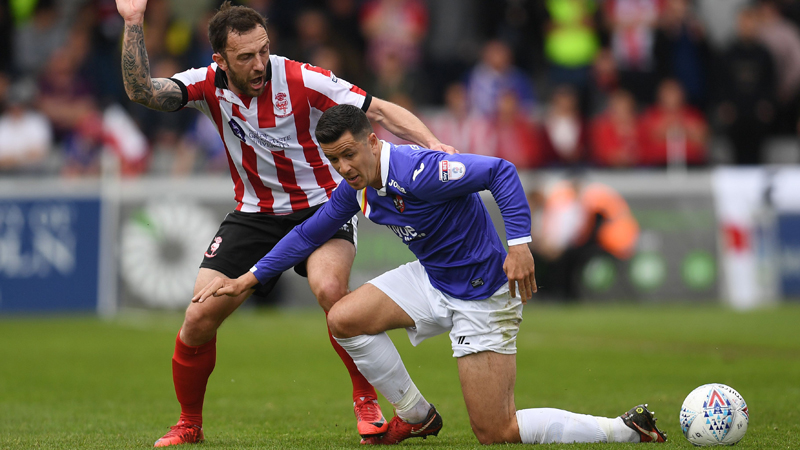 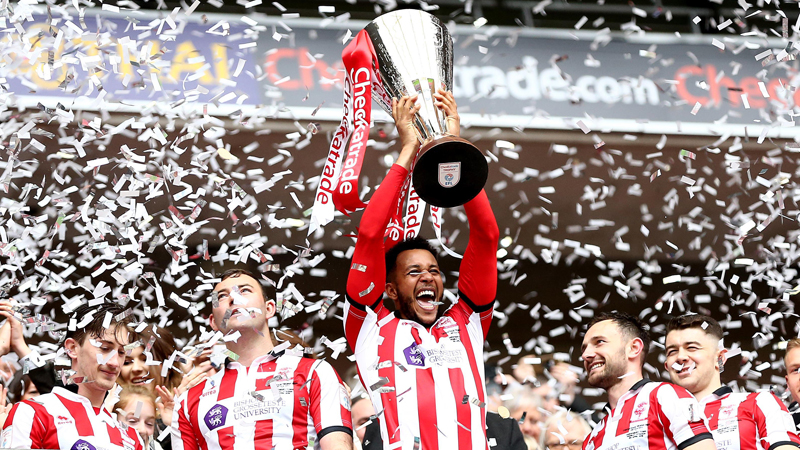 The Lincolnshire club faced Exeter City in the Play-Off semi finals and gave themselves a chance of returning to Wembley after holding the Grecians to a goalless draw at Sincil Bank. However, they were beaten 3-1 at St James Park - the only downside in an otherwise solid season.

Transfers
The Imps went into the offseason with manager Danny Cowley committed to the Club for a further three years. That good news was soon followed with confirmation that Player of the Season Neal Eardley had too extended his stay with the club.

Last week, Lincoln made Bruno Andrade (pictured below playing for QPR) their first summer signing. The winger moves to Sincil Bank from Boreham Wood where he scored 22 goals in 50 appearances during the 2017/18 season.

In terms of outgoings, midfielder Alex Woodyard has joined Peterborough United while both Billy Knott and Cameron Stewart will leave Lincoln this summer. Out-of-contract trio Sean Long, Richard Walton and Elliott Whitehouse have all been offered new deals. 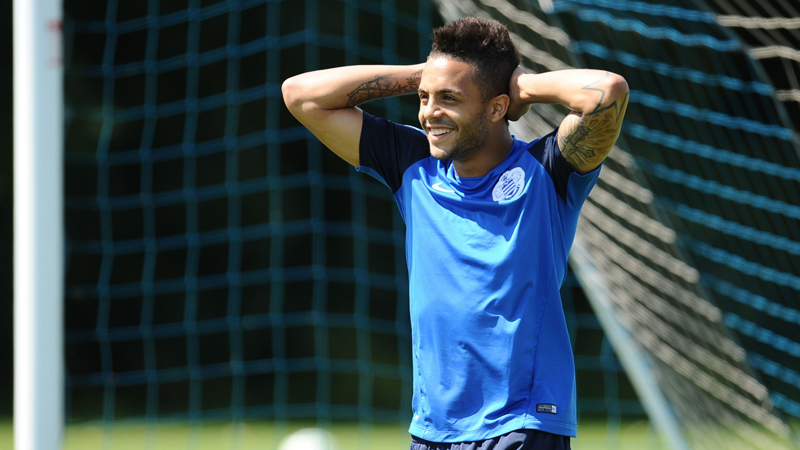 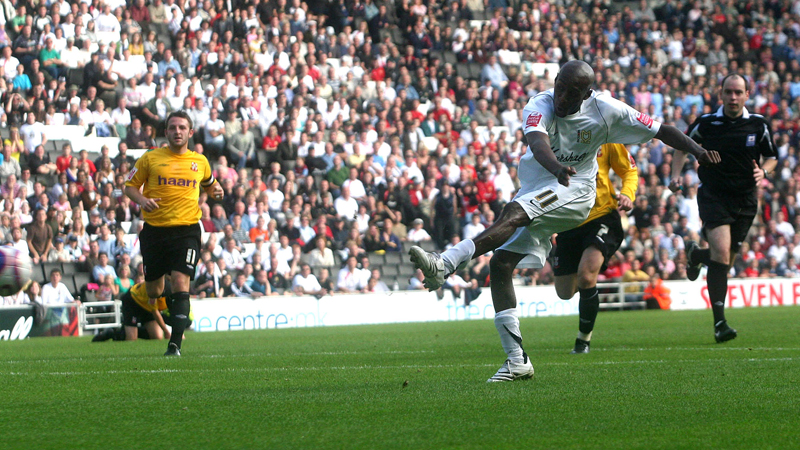 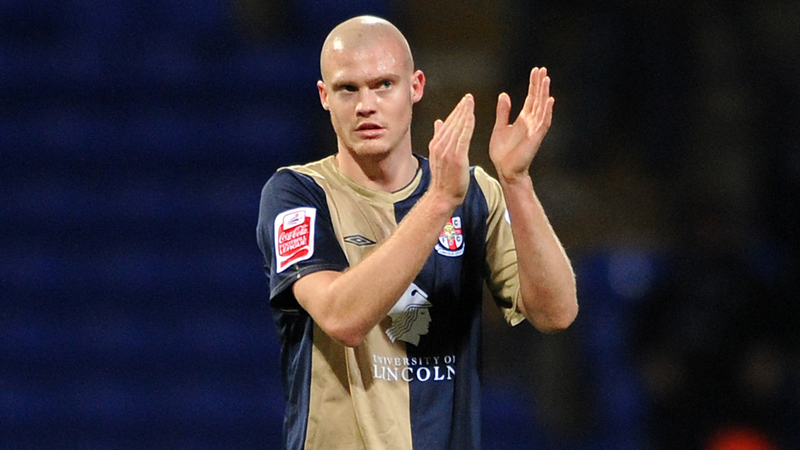 Watch MK Dons take on Lincoln City at Stadium MK, as well all their other 22 home league matches in 2018/19 by signing up for a Season Ticket! 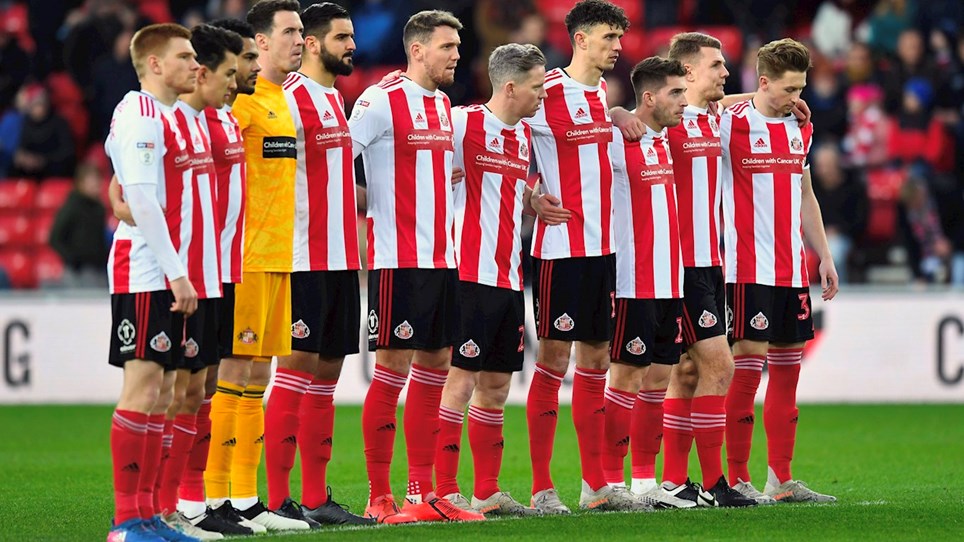