Lawson D’Ath has history with Paul Tisdale having featured for his Exeter City side in 2013, and the Dons latest recruit says the manager had an important role to play in his move.

“I’ve played under the manager before, I know what he’s about and how he wants to play football – it’s how I want to play too.

"I'm delighted to be here and I can't wait to get going, get the season started and get working with Tis again."

He added, "It's a sense of relief to get it done early and I can do my stuff at home and come back in for pre-season now.

The 25-year-old midfielder becomes the third summer signing for Tisdale after he put pen to paper on a one-year contract.

Having been promoted from Sky Bet League Two with both the Cobblers and the Hatters, D'Ath is hoping to add a third promotion to his CV while with the Dons.

"Experience is experience, it doesn't matter what sort of experience you have you need to go out there and produce game by game.

"I know the league and I've been promoted from it twice now so hopefully this is third time lucky."

D'Ath concluded, "I can't wait to get going - I'm dreading the pre-season running [Laughs] - but I'm excited to get back into it." Getting to know you: Lawson D’Ath


mkdons.com lists a number of things you may not know about new signing Lawson D'Ath... 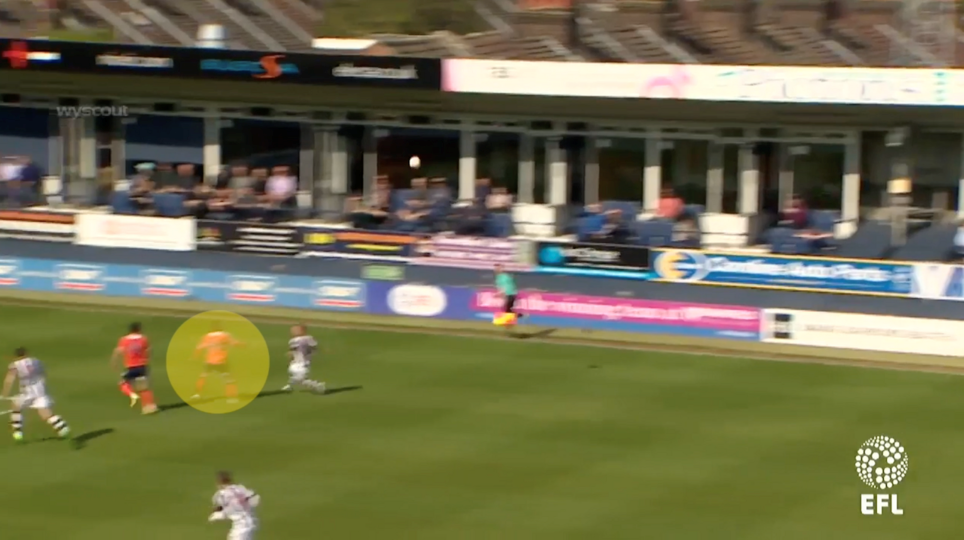 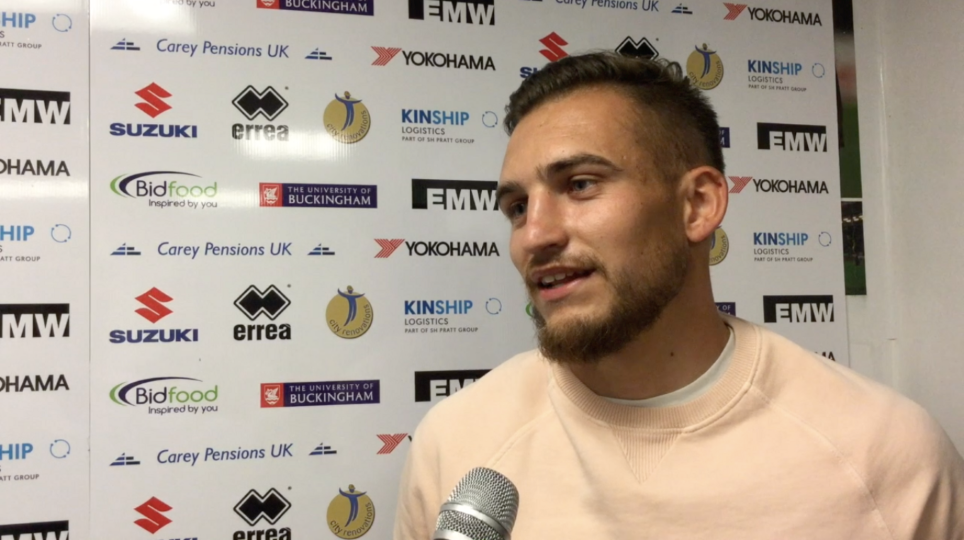