Speaking following confirmation of his move to Stadium MK, Ryan Watson simply couldn’t hide his delight at signing on the dotted line with MK Dons.

The 24-year-old became Paul Tisdale’s second signing of the summer earlier this week and arrives with ambitions of helping the Dons climb back up the EFL pyramid.

Speaking to iFollow MK Dons after agreeing a one-year deal at MK1, the former Barnet midfielder expressed his excitement at his latest challenge.

“I’m delighted to be here, the set-up is brilliant and the Club has great ambition - I’m looking forward to the season ahead now.

“Everything is here for us to go and have a good season," he said. "It’s down to us to work and work the way the gaffer wants.

“I’m here to do well and hopefully, if I do well then the team does well and everyone will be happy and we can have a good season this year and see where we go.”

Watson is a man who knows Sky Bet League Two well having spent the past two season in the division with Barent. He believes his experience in the league can only aid the Club, while also exclaiming his admiration for his new manager.

“I’ve been on a few loans and played in this league for a few years now. I know the division and I know what it takes to get out of it. I think this Club is going to be pushing in the right direction so it’s exciting times.

“The gaffer done really well at Exeter last season getting to the play-off final he was very unlucky not to take them up - he’s a manager that I’m excited to work with.

“The Club has massive potential and it’s going to be a massive Club in this league next season.”

The Dons latest recruit concluded with an insight as to what fans can expect from him during his time at Stadium MK.

“I’m a box-to-box, central midfielder that likes to get about the pitch. I’m versatile and can play down the right at either right-back or right wing and anywhere across the middle.

Watch Ryan Watson in action next season with a 2018/19 Season Ticket! Getting to know you: Ryan Watson


mkdons.com lists a number of things you may not know about midfielder Ryan Watson, who has joined the Dons on a one-year deal. 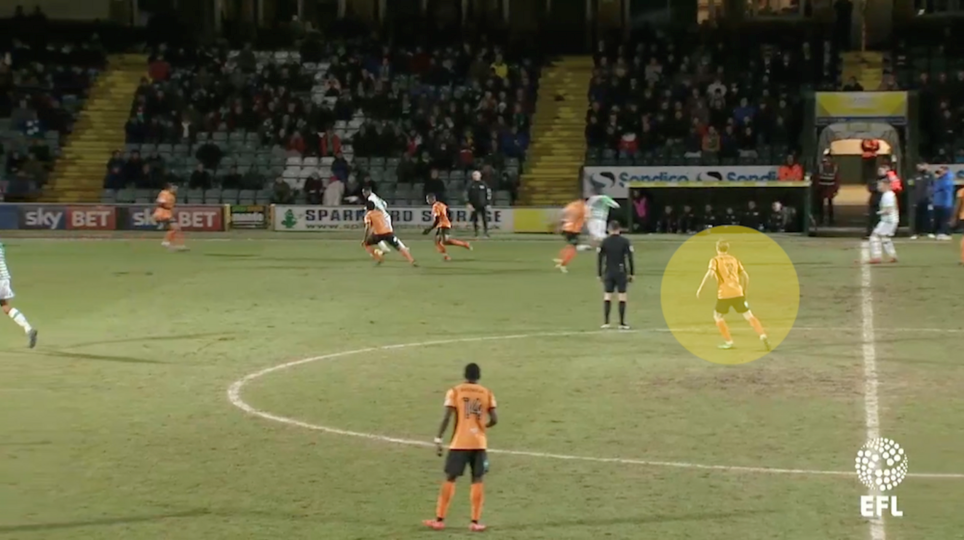