Pete Winkelman had to wait to get bring his first-choice managerial target to Stadium MK but believes that patience was rewarded with the appointment of Paul Tisdale.

While the Dons’ campaign finished on the first weekend in May, the 45-year-old’s season extended late into the month, having led the Grecians to the Sky Bet League Two Play-Off Final.

Four days after the Final, Tisdale left St James Park and, after taking a short period of time to assess his options, he travelled to Stadium MK for negotiations which eventually led to his appointment as the Dons’ new chief on 6th June.

When speaking to iFollow MK Dons, Winkelman was asked if it was worth the wait to secure Tisdale as the Club’s new manager. His answer?

“We made the right decision,” the Chairman said. “Paul was our first choice and, while we had to wait, I’m very glad we waited the time.

“I know Paul will have been very focused on trying to lead Exeter to success in the play-offs. Then, how do you talk to someone immediately after that sort of heartbreak? It’s been a tense time but I’m sure it’s been a testing time for him too - an absolute roller-coaster time.

“He’s landed now and he’s here and all he’s thinking about is MK Dons and the start of a new chapter in the Football Club’s history.”

During his time with Exeter City, Tisdale managed over 620 matches, enjoyed two promotions and achieved a total of four play-off finishes. He is a former Sky Bet League Two Manager of the Year and was the country’s longest-serving manager prior to his exit from St James Park.

It's not hard to see why he was the obvious choice for Winkelman.

“There is no other manager with his track record and all that experience, who isn’t a jobbing manager - a manager who has been immersed in too many football club cultures. He has the chance to be a part of and develop our culture and that’s part of the attraction for us both.

“Paul will bring a much more cultured, long-term view of what the Club needs to be about. He’s very aware of the journey we want to go on but, at the same time, he’s focused on where we are here and now.

“When you meet Paul, there is something about him - he’s very cultured; he thinks before he speaks; when he says something you have to listen to it because he speaks with relevance; and he’s really experienced but yet, he’s fresh and new at the same time.

“These are all reasons why I felt it was important to wait for Paul Tisdale.” 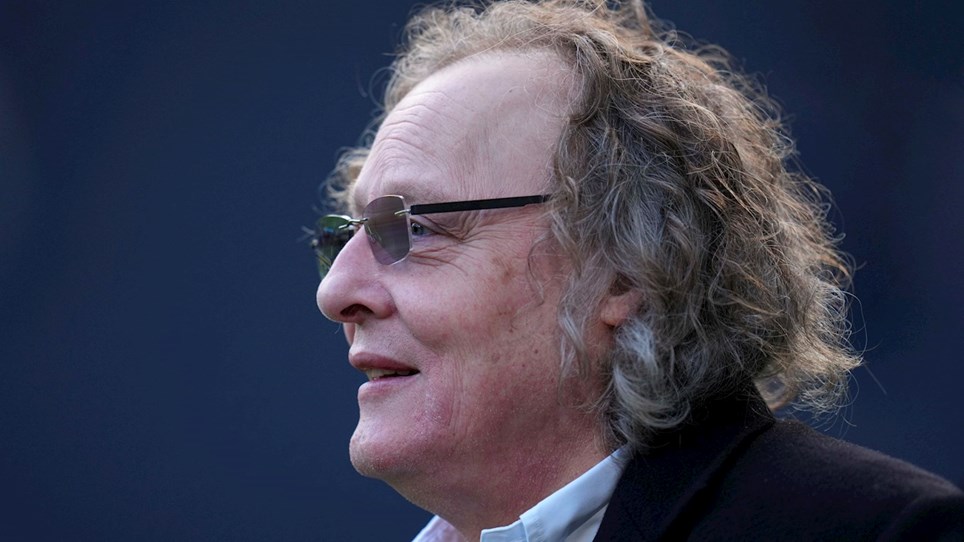 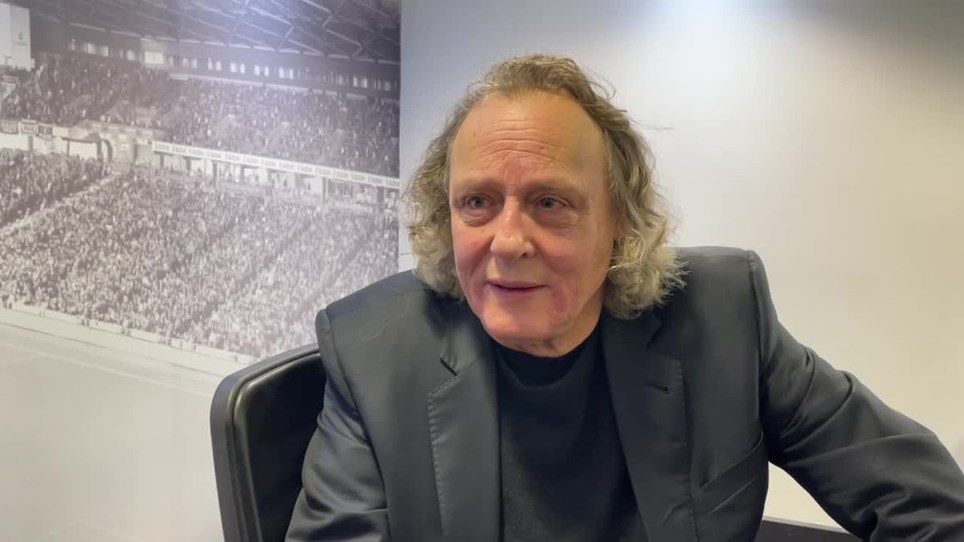 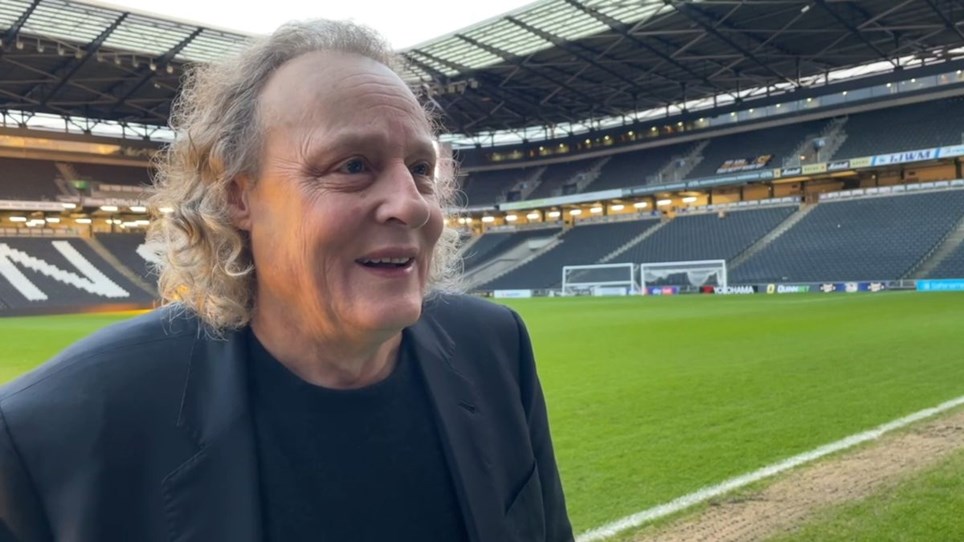 
It’s fair to say, the last three years have been difficult for MK Dons - arguably the most testing period in the Club’s history.