The former Grecians captain, 24, has put pen-to-paper on a two-year deal with an option at Stadium MK, after activating a clause in his Exeter contract to leave St James Park.

Moore-Taylor told mkdons.com: “I’m looking forward to a new challenge. I had six good years at Exeter but I felt it was the right time to move away.

“I had a few options but MK Dons was right choice for me - I know the manager, Matt Oakley and Mel Gwinnett and this is an amazing stadium.”

He added: “I know the league and I know how hard it is to get out of. I’m under no illusions how tough this season is going to be but I’m confident we will be fighting at the top end of the table.”

An Exeter City Academy graduate, Moore-Taylor has worked alongside Tisdale for six years having made his debut under the now-MK Dons boss in September 2012.

A reliable centre-back, who is known for his strong, touch-tackling approach, made 183 appearances during his time at St James Park and led the team to two Sky Bet League Two play-off finals in each of the past two seasons.

Paul Tisdale: “This is a very good signing for us. It is important, starting this new role, that I have an understanding of the playing squad and there is no better way of doing that than signing someone I know as well as I know Jordan.

“Jordan has played with me at Exeter for the last six years and has been my captain there. I’m really looking forward to him starting here and complimenting the players that we already have here at MK Dons.” 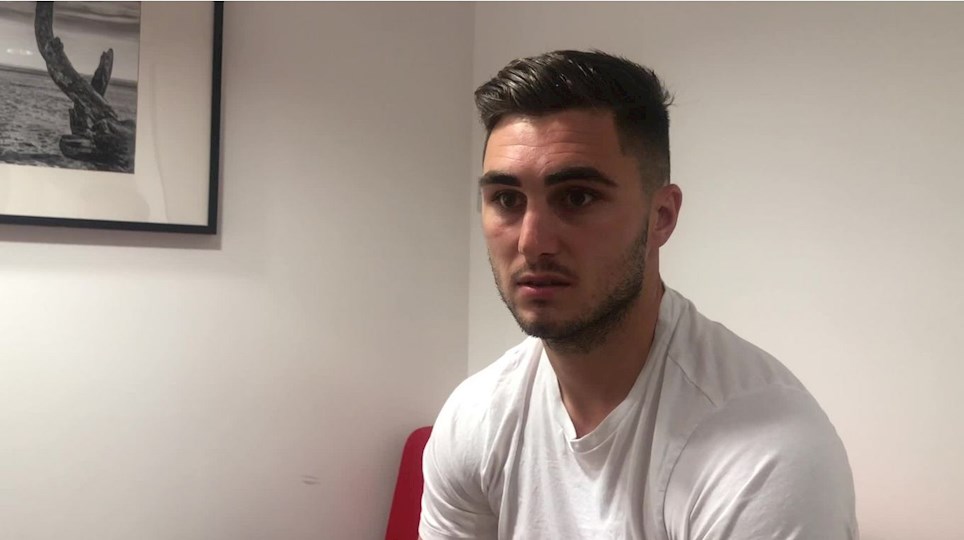 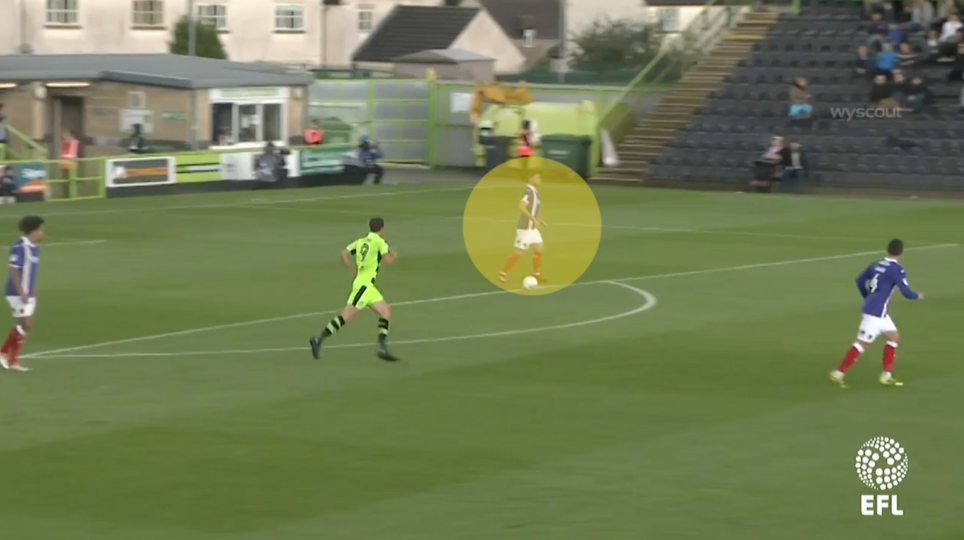 
Jordan Moore-Taylor became MK Dons’ first signing of the 2018-19 Summer Transfer window after putting pen to paper on a two-year-deal - in the process, he became Paul Tisdale’s maiden capture at...