The defender arrives at MK1 full of optimism ahead of the upcoming season and states once he knew Paul Tisdale was interested – his mind was made up.

“It was an easy decision [to join MK Dons], it’s a team that are aiming to challenge the facilities are amazing.

“It’s incredible, the set-up here, we should be higher than we are – I’m so excited and I just can’t wait to start.

“Since I’ve met the manager there is an aura about him, you can see the enthusiasm he displays and so do the people around him.

"He’s had a successful time at Exeter City in this league and hopefully, fingers crossed we can do something this season.”

Hancox arrives after helping Macclesfield earn promotion into the Football League and after thanking the Silkmen for helping him rediscover his love for football - the 24-year-old told iFollow MK Dons what the fans can expect from him this season.

“I had two brilliant years at Macclesfield, I really did find my love for the game again there. It was a tough, tough league to play in but I’m grateful for the opportunity I’ve got now.

“I’d like to think I work hard, that’s a big part of my game. I chipped in with seven goals last season, so I do score the odd goal.

"I like to be creative and put balls in the box. I emphasise on hard work and if you see I’m not working hard then make sure you tell me but more often than not I am working hard.”

He continued, “I started off as a full-back but then a couple of seasons ago I was pushed into the holding midfield position and more recently the left wing.

“I just think it adds more strings to my bow and if the gaffer wants me to play anywhere on the pitch - I’m ready to do that. Wherever I play I’ll give it my all and if I get a chance to nick a goal then great, but if not I’ll support the other lads to try to get a goal.”

And now, with just over six weeks until the start of the season, the Dons latest recruit is itching to pull on the shirt for the first time.

“I can’t wait to meet the new lads and cracking on with the season.

“I think sometimes you can go to clubs and know a few of the lads and that’s great but I’m looking forward to the challenge, it’s a new club, it’s a new bunch of lads for me and I’m raring to get going, I imagine all the lads are going to be great here” 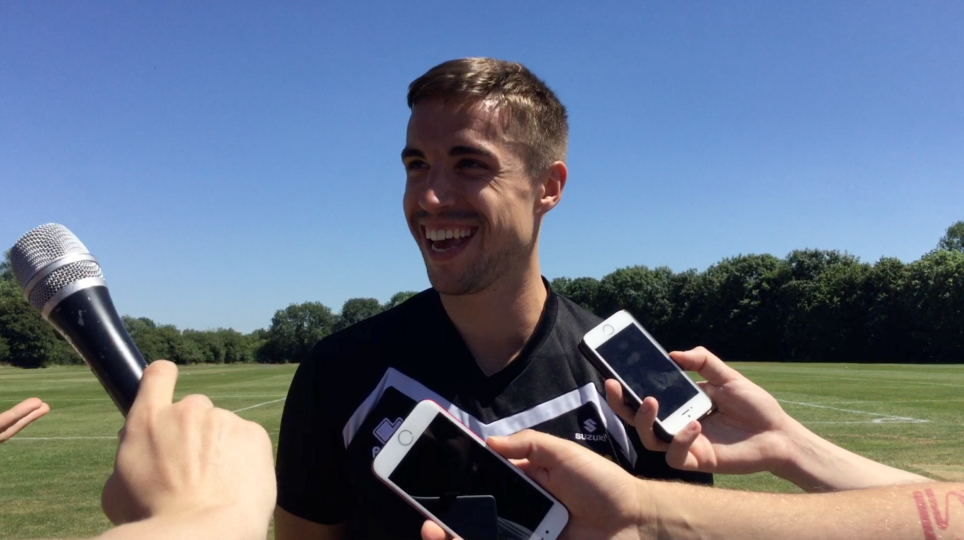 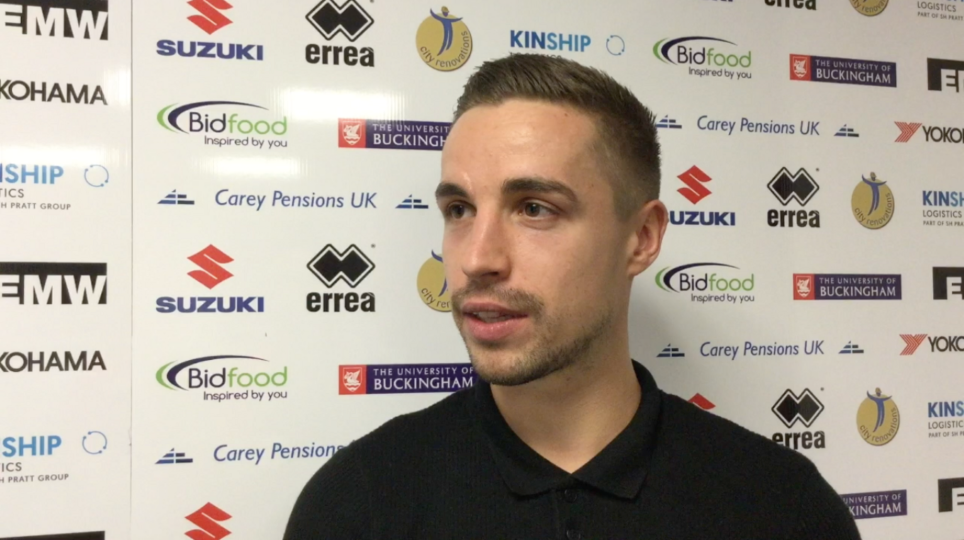 Getting to know you: Mitch Hancox


mkdons.com lists a number of things you may not know about new signing Mitch Hancox. 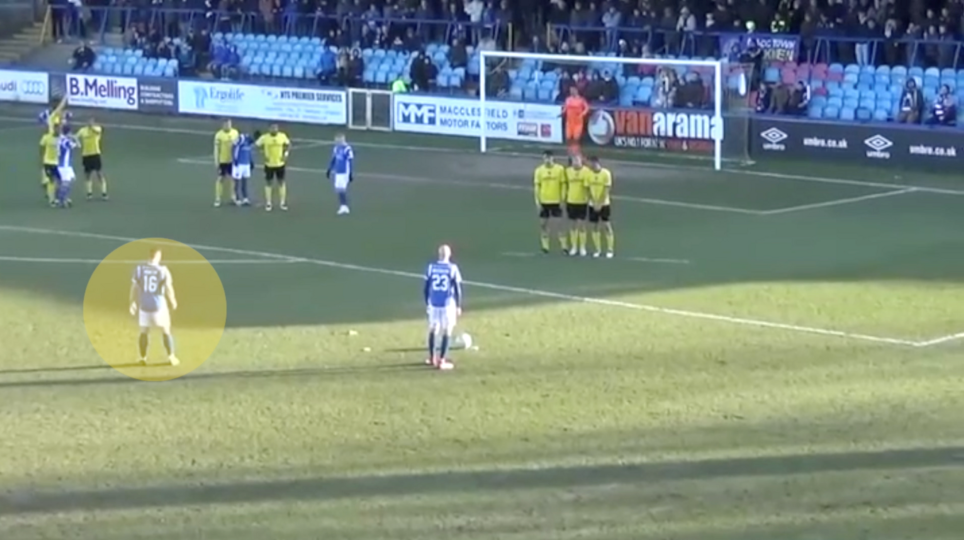