Next up is Morecambe, who retained their EFL status after a final day 0-0 draw away to Coventry City.

FIRST-TEAM
Manager
After both Arsene Wenger and Paul Tisdale left their respective manager positions, Jim Bentley (pictured below) became the longest-serving manager in the Football League. Bentley first took over the Shrimps in 2011 having retired from football after playing over 300 games for the Club. 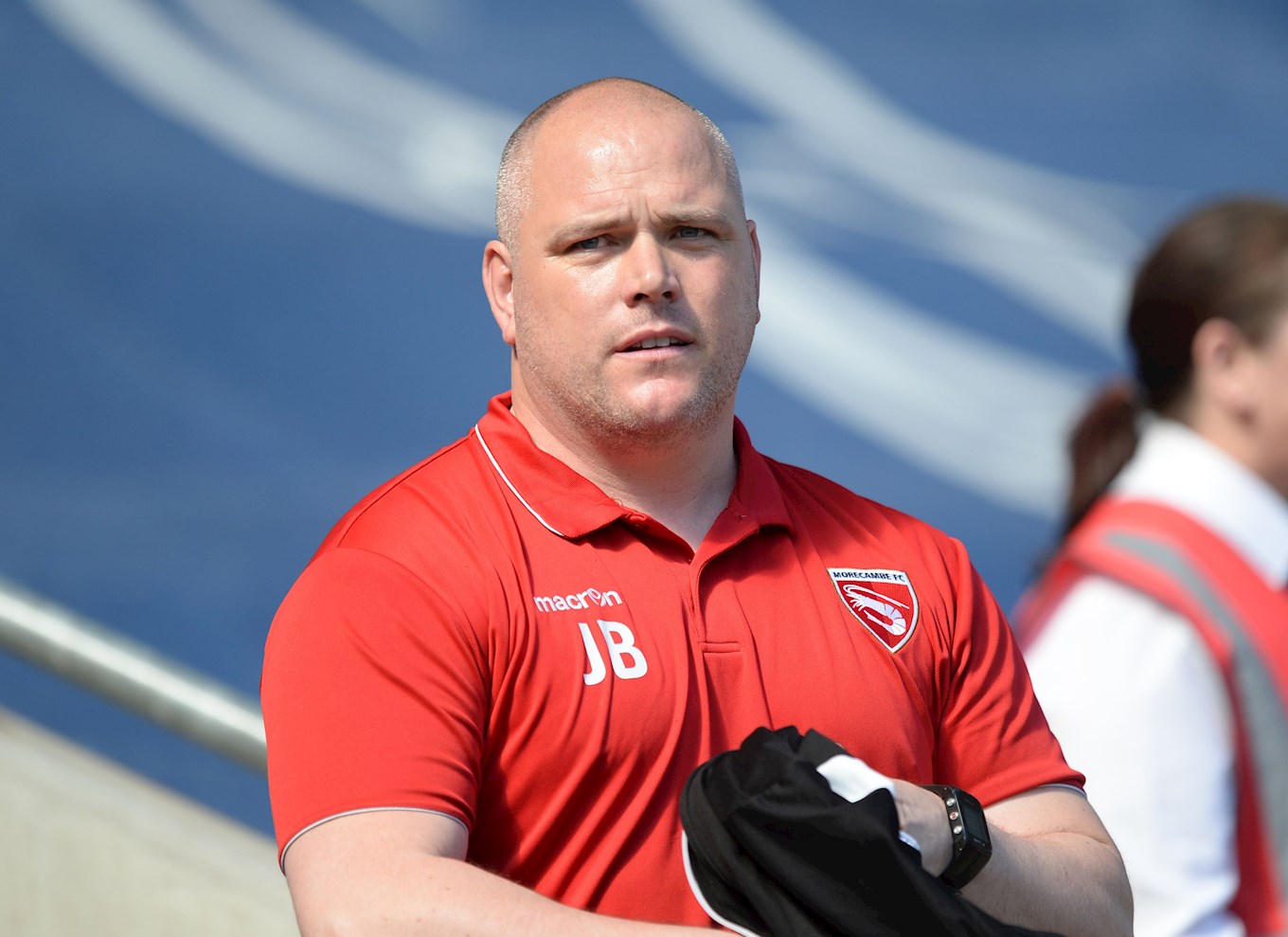 In his first season at the Club, he achieved a 15th place finish in Sky Bet League Two before a 16th and 18th place followed in the subsequent seasons. His highest place finish at the Globe Arena came in 2015 as his side placed 11th in the division.

The last three campaigns has seen Bentley demonstrate his remarkable management skills as he continued to guide Morecambe clear of relegation, surviving on the final day of last campaign thanks to a 0-0 draw away to Coventry.

Key and notable players
Stalwarts of the Club, Barry Roche and Kevin Ellison (pictured below). The former has played between the sticks over 400 times for the Lancashire side, while 39-year-old Ellison has made over 300 appearances for the Club, with the striker netting 10 goals last season. 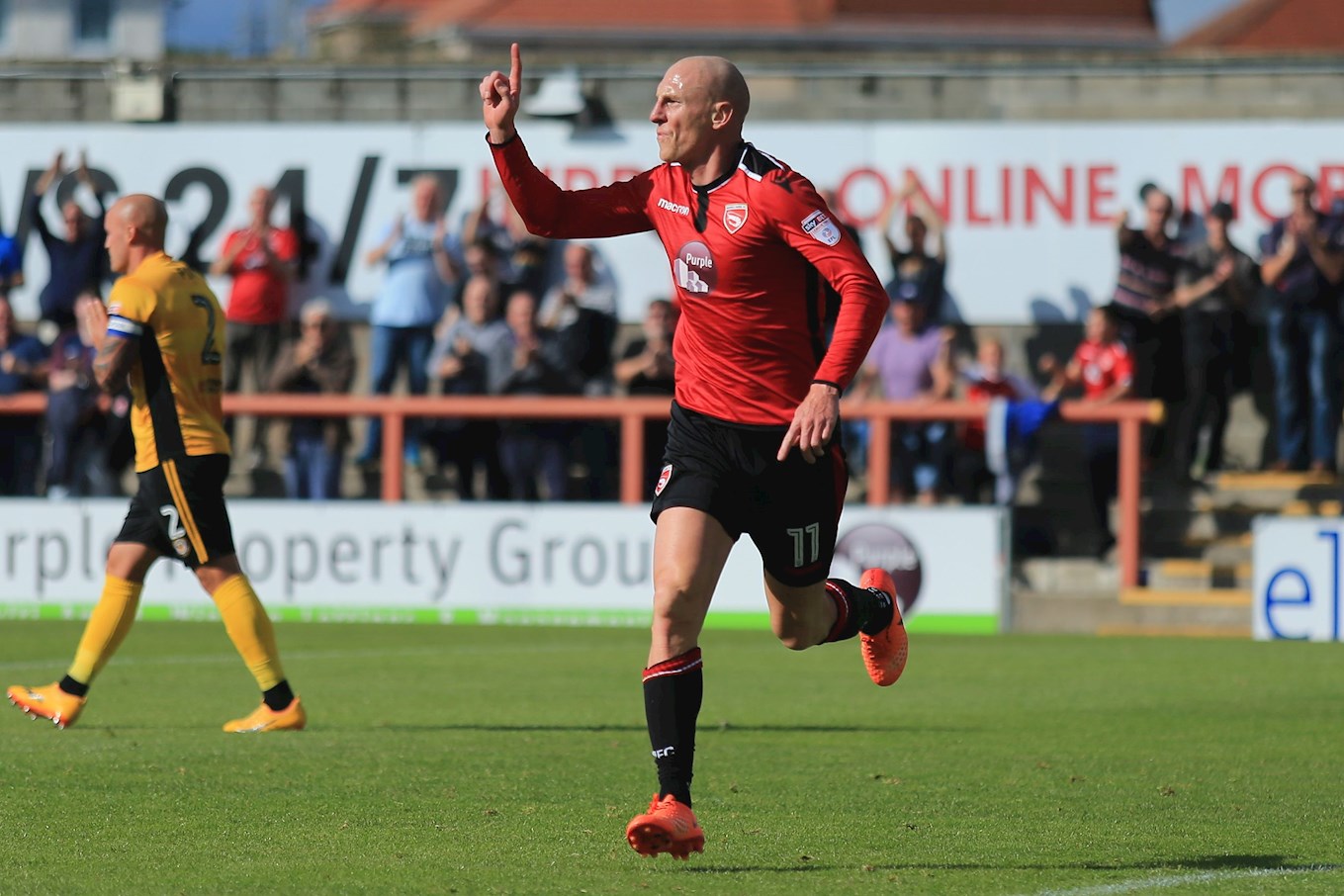 After joining from Bolton Wanderers on a free transfer Sam Lavelle (pictured below) enjoyed a break out season in his professional career as the 21-year-old featured 21 times in all competitions scoring twice in the process. 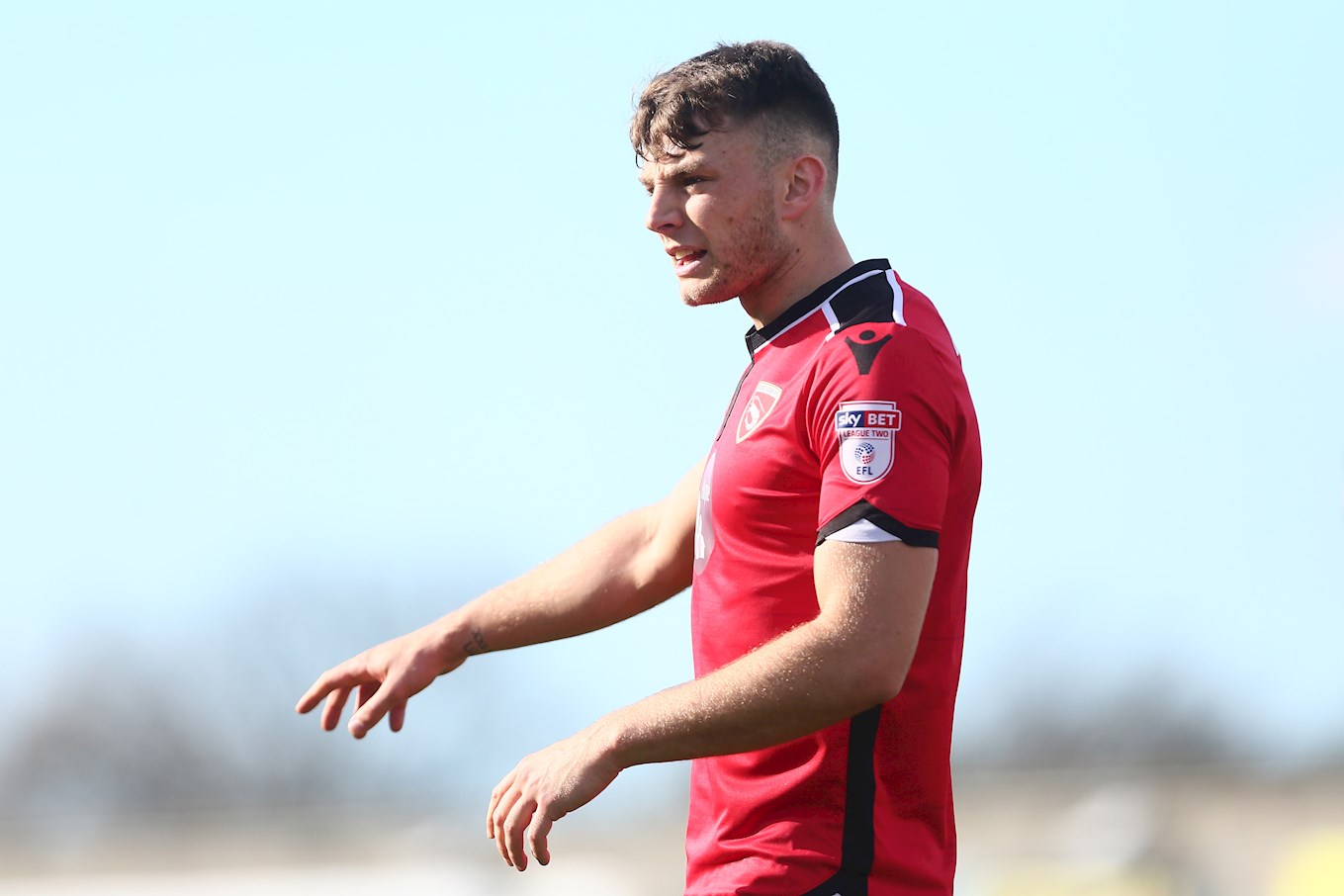 Aaron Wildig featured 34 times for the Shrimps last year occupying the midfield, while Aaron McGowan rose through the academy ranks and enjoyed a successful season at right-back last campaign before departing for Hamilton.

Last season
Morecambe had a steady start to the 2017/18 season as they picked up 10 points from their opening 10 games leaving them three places clear of the relegation zone. Their points to game ratio was almost matched throughout the next block of 10 games as they sat on 19 points from 20 games, leaving the Shrimps in 21st place.

Fast forwarding to the 33rd game of the season, Bentley's side sat on 32 points, a tally that kept them just out of the relegation zone. 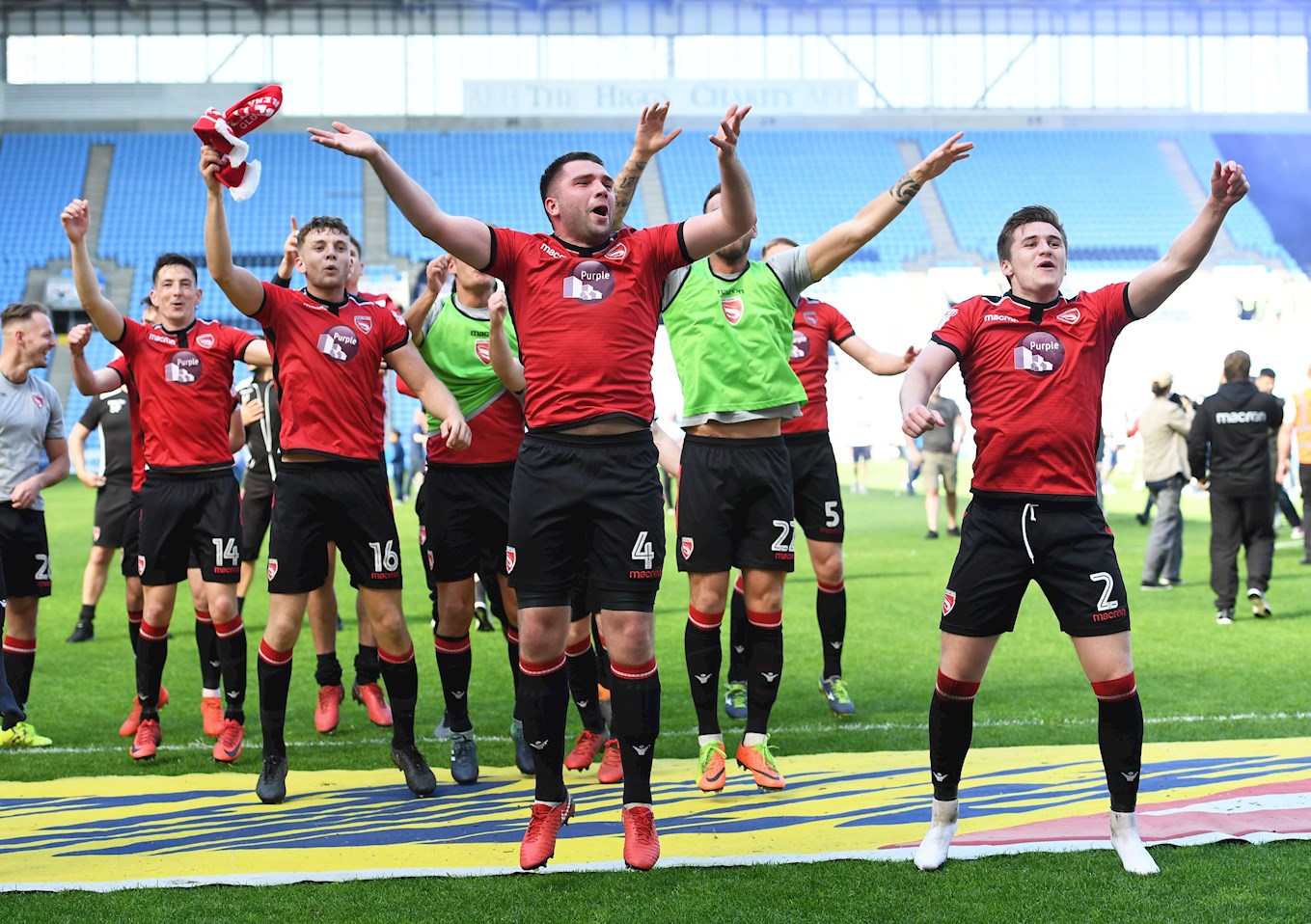 With six games left to play Morecambe sat in 18th, eight points off the relegation zone, and while they looked to have avoided relegation a run of just three points from the next five games meant Bentley and his boys needed a point away to promotion-chasing Coventry to secure their EFL status for another season.

Bentley masterminded a 0-0 draw at the Ricoh Arena sparking mass celebration from the travelling fans as they survived the drop by the skin of their teeth. 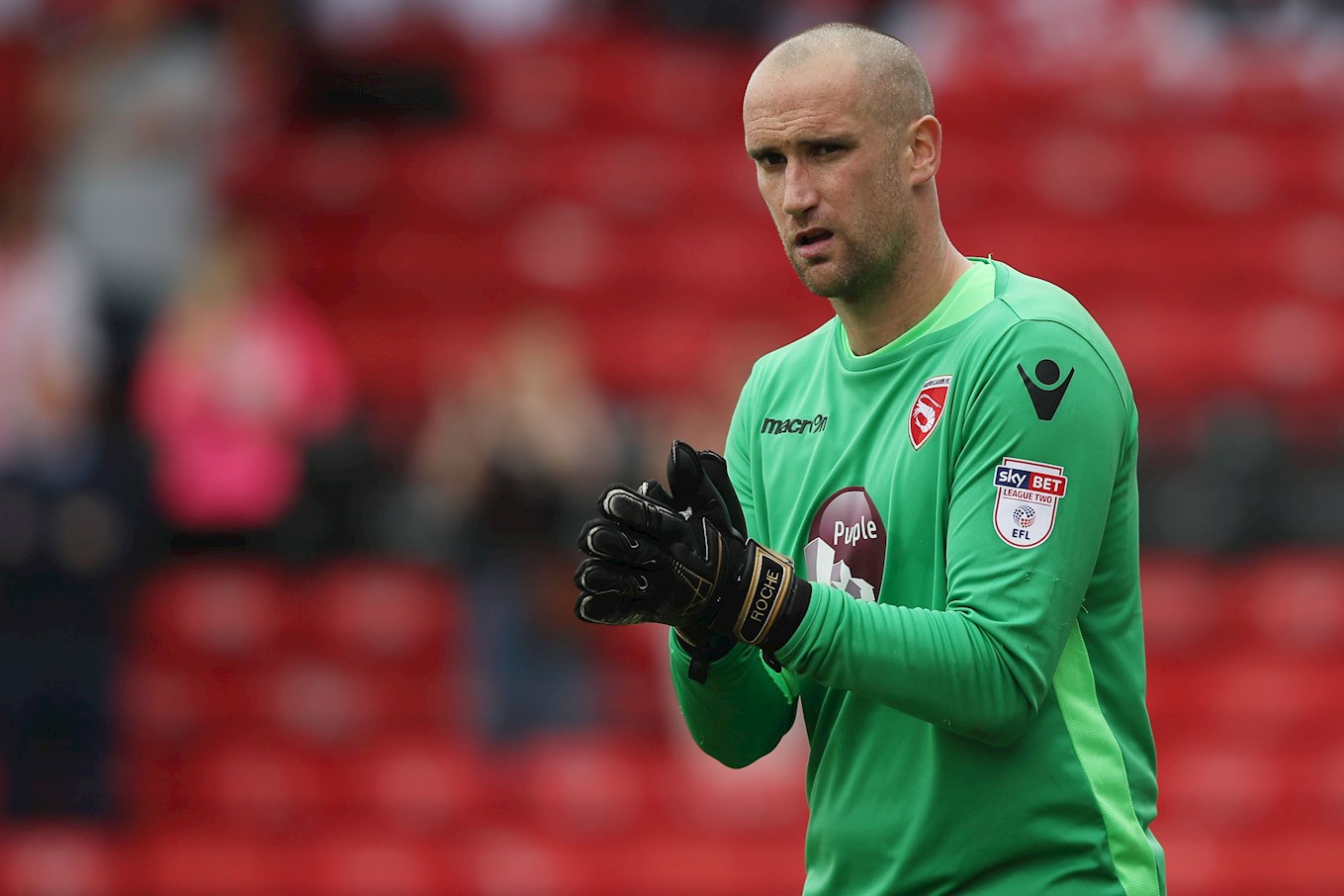 Transfers
After escaping relegation, Morecambe released eight players, including captain Michael Rose (pictured below) who made 96 appearances for the Club after joining from Rochdale in August 2016. Academy graduate Aaron McGowan also departed The Globe Arena as he joined Scottish Premiership side Hamilton Academical. 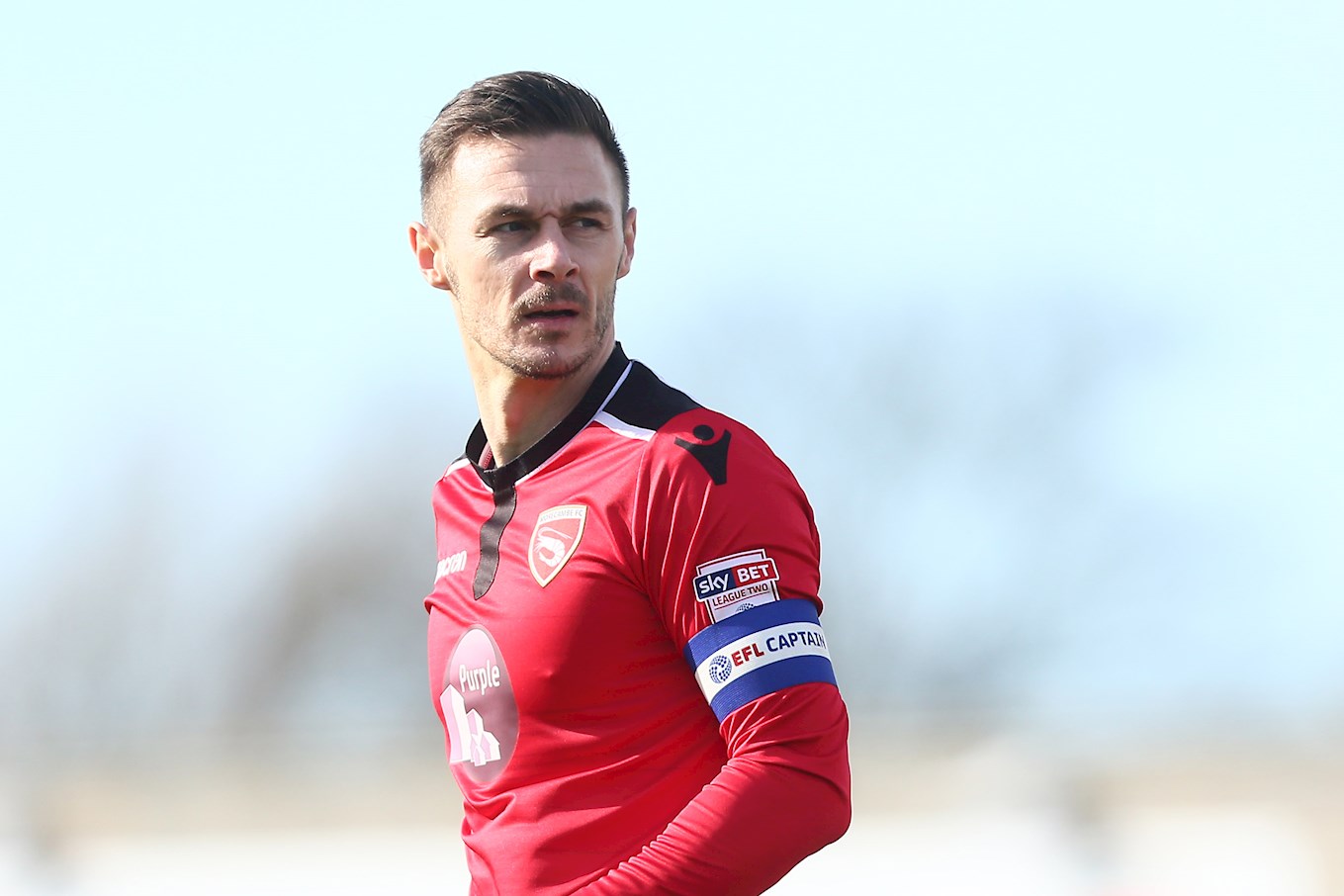 Lamin Jagne and Carlos Mendes Gomes are the only two incomings at the Globe Arena so far this season with the youngsters both putting pen to paper on professional deals. 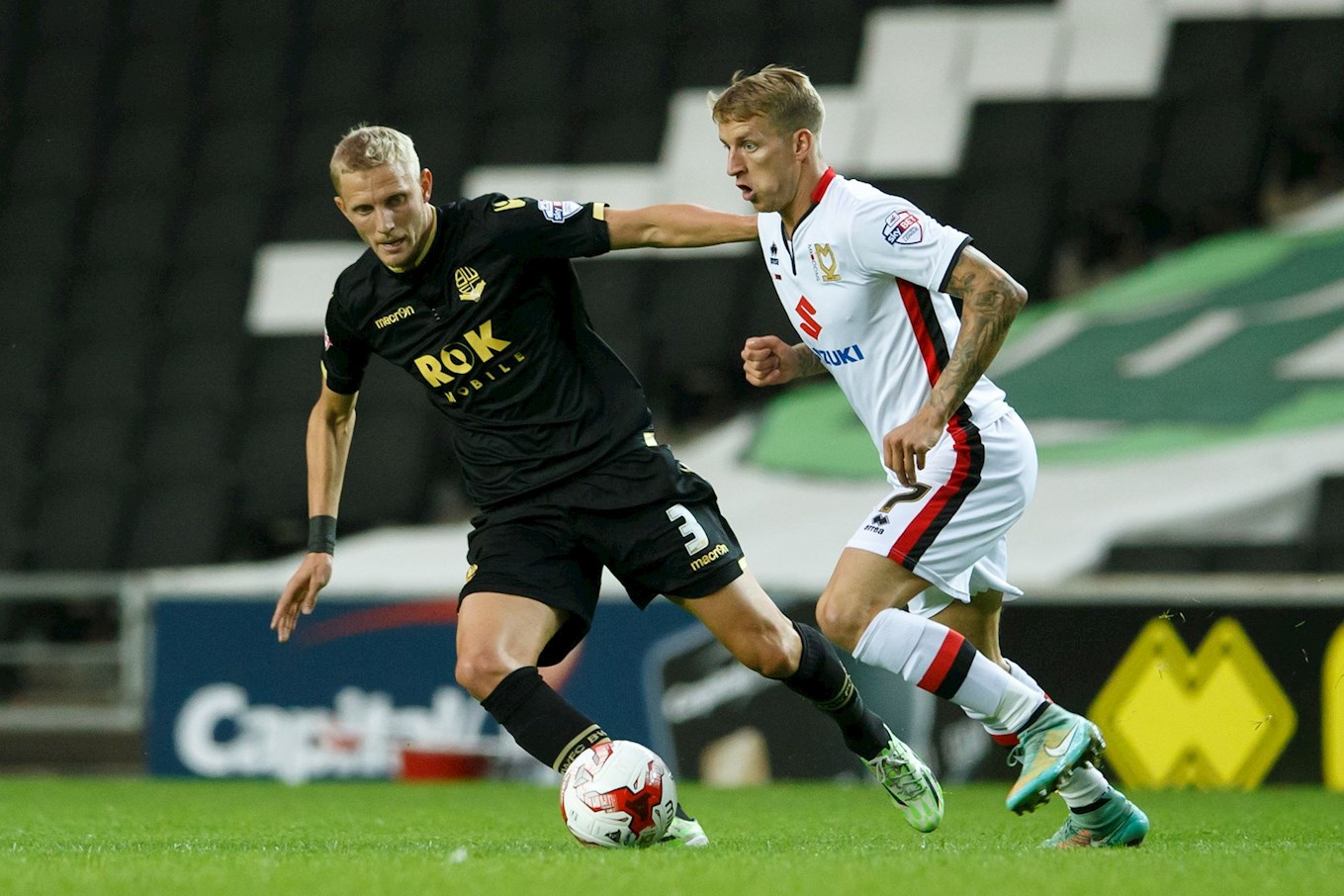 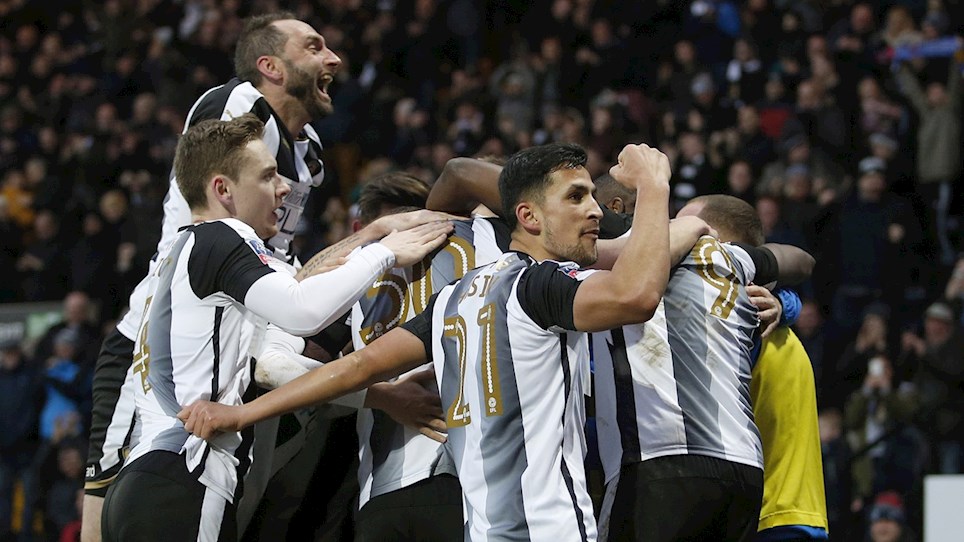 
With under one month to go until the 2018/19 fixtures are revealed, mkdons.com takes a look at the teams MK Dons will face next season. 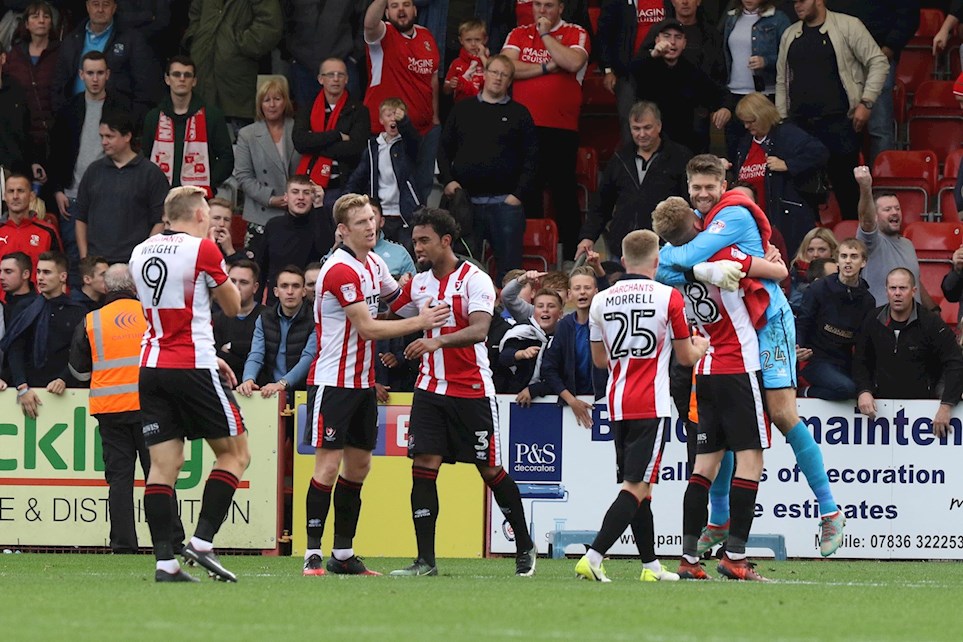 
Next up is Cheltenham Town, who are entering their third season back in the EFL after winning the National League title back in 2016.