At its 2018 Summer Conference, EFL Clubs have voted on a number of rule changes to next season’s Carabao Cup competition including the removal of extra-time.

The rationale put forward by the EFL is that withdrawing the additional 30 minutes of play would directly address any additional fatigue issues that are occasionally caused when the midweek ties go beyond the traditional 90-minute period.

A statistical analysis was presented that demonstrated how almost 85% of matches ended in normal time over a three-year period, without the additional period being required and as a result Clubs have supported the new approach.

In the event that scores are tied after 90-minutes, penalty kicks will be taken immediately to determine a winner. However, the format of penalties in the competition will revert to their traditional format after EFL Clubs trialled the ABBA concept throughout the 2017/18 season. This will be applicable in all EFL competitions.

In addition to the on-field matters, Clubs were also given the option to remove the seeding arrangements from the first two rounds of the Carabao Cup and the vote determined that this element will no longer feature. Round One will remain regionalised into North and South sections.

The EFL also confirmed that VAR can be used in next season’s competition at all fixtures played at a Premier League stadium.

After the initial pilot season in 2016/17, Clubs voted to retain the position last summer, whereby 16 Category 1 teams were invited to participate in the competition for a two-season cycle which comes to an end after next year’s final at Wembley Stadium.

The changes were initially made to assist the revitalisation of a flagging competition, whilst also creating playing opportunities for young players and providing increased revenue for EFL Clubs.

Clubs were given the opportunity to fully air their views on the direction of travel and, based on the feedback received, the EFL Executive will now work up a formal proposal for 2019/20 and beyond, ahead of the next Club meeting in September.

Meanwhile, a number of minor rule changes were confirmed for 2018/19 with EFL Clubs now being given the opportunity to name players who are out on-loan at National League Clubs, whilst invited teams will only be able to name two players who are over the age of 21 and have made more than 40 First Team appearances. 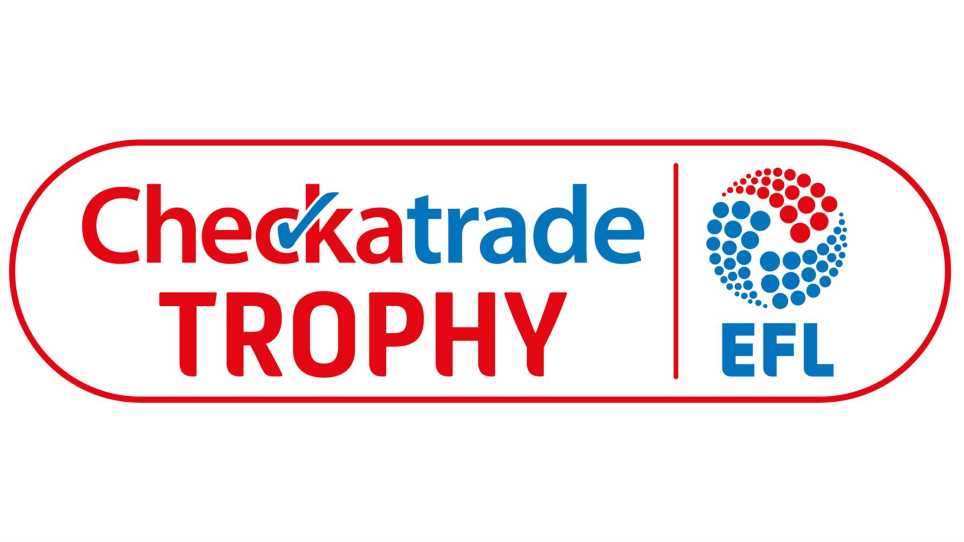 
EFL clubs from League One and Two have today met to formally discuss the future direction of the Checkatrade Trophy for the next two seasons. 
Robbie Neilson has given his verdict following Friday's Carabao Cup Round One draw.