The forward is signing number seven for Tisdale and MK Dons.

“I’m really pleased and excited to join,” Simpson told mkdons.com. “I know Tis and Matt Oakley very well so it was a no brainer for me to work with them again.

"This is a great club that unfortunately hasn’t had the best of times in recent years. I’m really looking forward to playing a part in getting the Club back on the right tracks and where it belongs.

“I feel I can definitely bring some experience to the side. Having met the squad, we have some really talented players and hopefully my experience can help to bring the best out of them.

“I’m a versatile, hard-working player who will look to make a big contribution in whatever way I can.”

Born in Poole, Simpson spent the formative years of his career as part of Norwich City’s Academy system. He would leave the Canaries to join Cambridge City, where he would enjoy six successful years before switching allegiances and sign for Cambridge United.

Simpson would go on to spend time with Coventry City, Huddersfield Town, Brentford, Oldham Athletic and Leyton Orient before returning to the Abbey Stadium with Cambridge United in June 2014 and then linking up with Paul Tisdale at Exeter City two years later.

The forward suffered a serious ankle injury during his first season at St James Park but recovered to help the Grecians achieve a fourth-place finish in Sky Bet League Two last season, making

Manager Paul Tisdale told mkdons.com: “Robbie brings experience and personality to a squad which is entering Sky Bet League Two for the first time in 10 years. He’s always been regarded as a team player and he will contribute both on and off the pitch.

“I was delighted to see him recover from his injury last year and we are hoping he will continue to progress back to full fitness during this fresh start with MK Dons.”

Show your support for Robbie Simpson and raise your profile throughout the season with the Club's player sponsorship options.

Player sponsorhip is priced at £750 +VAT per player 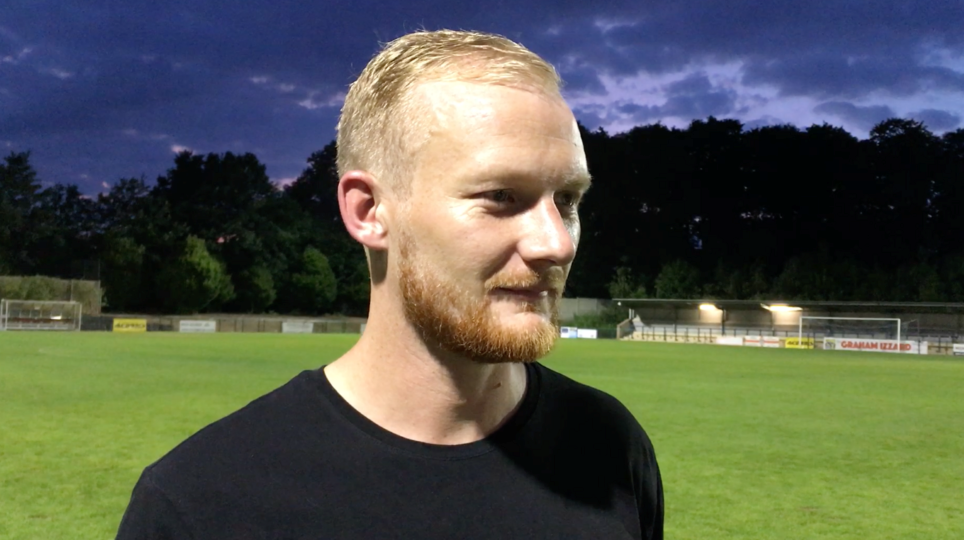