The side spent last week in the region of Murcia, continuing their preparations for the 2018/19 season with double training sessions and two friendlies against Spanish opposition.

Oakley, who arrived at Stadium MK this summer along with Paul Tisdale and Mel Gwinnett, says plenty was accomplished during the week.

“It was a great week,” he told iFollow MK Dons. “We’ve got a good group of players who are all moving forwards and taking things on board.

“They had a tough couple of days at the start of the week and then the last three days were centred around them connecting with each other. What I like about this pre-season is that we’ve got players in early so that gives everyone a chance to get to know the group in time for the season.

"It was a good time for them to bond and get to know each other. We tried to keep it interesting for them by giving them different sessions to do - we’ve been down to the beach, been on bikes and we’ve been in the pool – we now know who can swim and who can’t, who can ride a bike and who can’t!

“They got minutes in too. In the games we changed the teams around and made it pretty fair for everyone in terms of minutes. We got through the third week with no serious injuries as well, which is great.”

He added: “There is lots of work still to do within the team and lots of little details to focus on but the improvement I’ve seen with the team coming together in the last week is a big plus for us.

“We are in [League 2] after a spiral of relegations so we need focus on sorting that out but the players are responding and learning, and that’s positive. I’m really pleased with the week and now we are all looking forward to the season.”

MK Dons conclude their pre-season campaign this week at Stadium MK when they take on Ipswich Town and Oxford United in their final two summer friendlies.

The games will provide the management team with two more opportunities to run the rule over the squad before the trip to Oldham Athletic on August 4th and while the previous matches were used to give players minutes, these upcoming fixtures will be focused on building a starting XI for game one.

“Up until now we have kept it level and fair because we need to keep the squad going forwards and getting fit.

“The squad will start to whittle down and you’ll see it forming to the starting XI. Those players will start playing 60 to75 minutes and then towards a 90 in the second game, getting ready for our first game of the season.”

Here’s what else Matt Oakley had to say in his Spain recap with iFollow MK Dons…
On the two friendlies…
“We were disappointed to lose [on Friday] but it was in difficult circumstances with the way that these teams play over here – it’s completely different to League Two football. There was some quality about our play at times and there were improvements from our first two games, so that says to me that the players are taking thing on-board.”

On the team being relatively healthy…
“Coming into this pre-season tour the medical staff said that they usually have four or five players that drop out. Joe [Walsh] and Lawson [D’Ath] are coming back from long-term injuries so we kept them out for the games but they we will be building in [this] week. We’ve got a reasonably fit squad, apart from the three back at Stadium MK, so it’s very positive."

MK Dons make their long-awaited return to Stadium MK this week when they take on both Ipswich Town and Oxford United in the space of three days.

To book tickets click HERE, visit the Box Office at Stadium MK or call 0333 200 5343. Tickets will remain on sale right up until kick-off for both games. Please note, the bundle deal is not currently available to buy online. This will be available shortly. 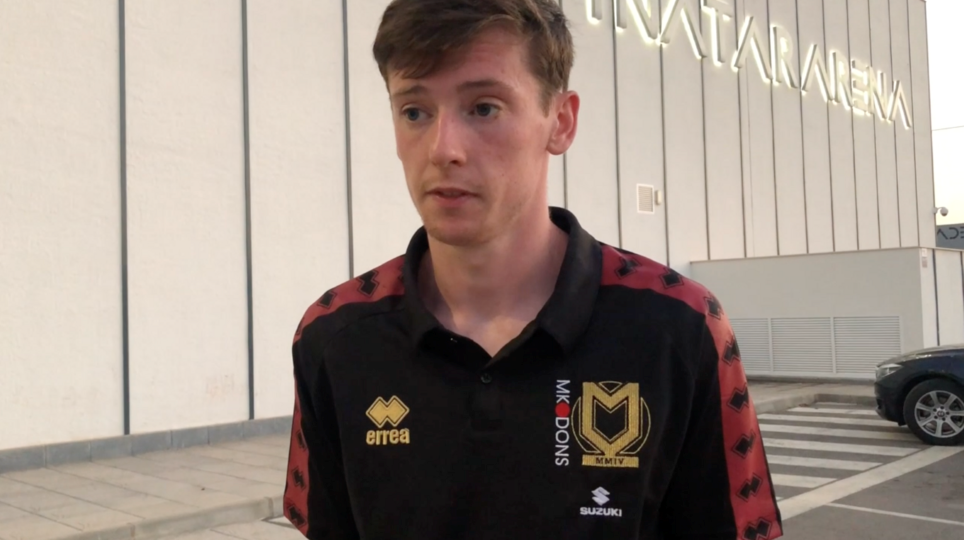 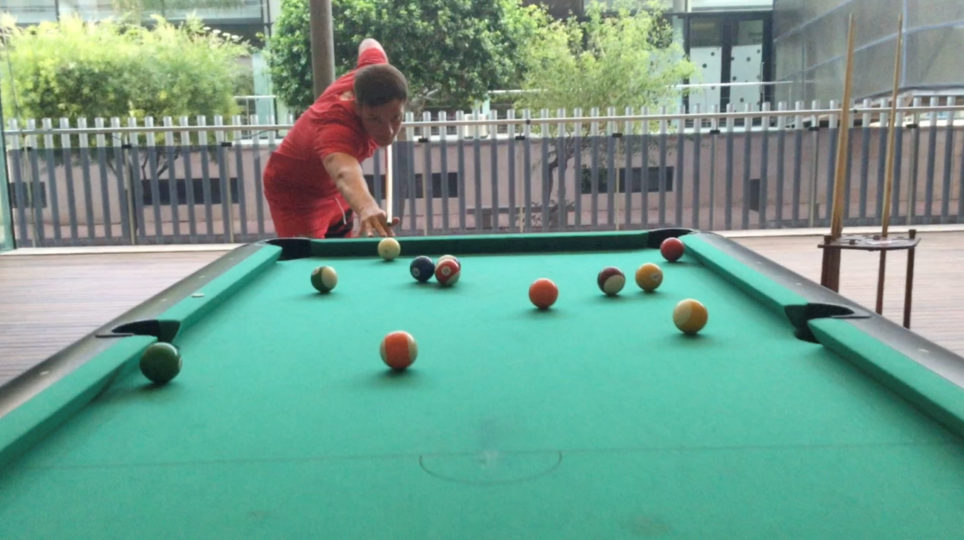 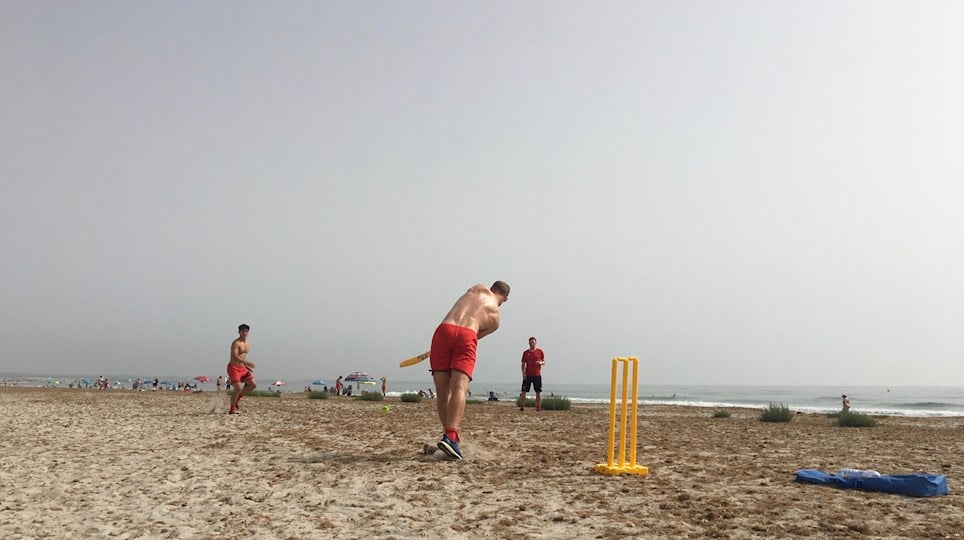