Mkdons.com takes a closer look at the latest man to commit his future to MK Dons, Ryan Harley.

The name Ryan Harley will sound familiar to MK Dons fans – that’s because it’s the second time he’s joined the Club. Back in December 2012, while a member of Brighton and Hove Albion’s squad, the 33-year-old joined the Dons on loan for the remainder of the season. His spell at Stadium MK was interrupted due to injuries, however, he did score the opening goal in the Club’s memorable 4-2 Emirates FA Cup Fourth Round win over then Premier League side Queens Park Rangers.

One thing that’ll benefit Harley in his move to the Dons is he already knows the manager and his coaching staff. He’s a man that has played under Tisdale in four separate spells at St James Park – so it’s safe to say Tisdale trusts his latest recruit.

The midfielder first joined The Grecians in 2007 where he’d stay for four years, racking up over 100 appearances and over 20 goals. He then moved to Swansea City but would return to Devonshire on loan in 2011 before once again enjoying a loan spell with Exeter in 2014 as a member of Swindon’s side. His returned to Exeter on a permanent basis in 2015 where he’d spend a further three seasons before departing for Stadium MK.

Alongside knowing the manager, Harley will also have working relationships with Matt Oakley, Mel Gwinnett, and Jordan Moore-Taylor.

Harley moves to MK Dons with the ambition of achieving promotion back to Sky Bet League One. Having completed the feat three different times throughout his career, Harley is certainly a man who knows what it takes to do so. Harley was part of the Exeter City side that earned promotion into the Football League in 2008, his goal in the second leg play-off semi-final sparked a memorable comeback against rivals Torquay United – with Exeter running out 4-1 winners that day before overcoming Cambridge United at Wembley.

In the 2008-09 season, Harley and his Exeter City side earned promotion out of Sky Bet League Two as they finished second to secure their passage out of the division. His most recent promotion came in 2011 when Swansea City earned promotion into the Premier League via the playoffs.

Arriving at the Dons, Harley will be one of the most experienced players in the dressing room at 33. He’s racked over 130 career appearances in Sky Bet League Two, 110 in Sky Bet League One and has played in countless big matches including a handful of Play-Off Finals. The midfielder has played in a variety of positions and can offer options anywhere in midfield for Tisdale. His experience and versatility will no doubt benefit the Dons in the upcoming campaign.

Show your support for Ryan Harley and raise your profile throughout the season with the Club's player sponsorship options.

Player sponsorship is priced at £750 +VAT per player 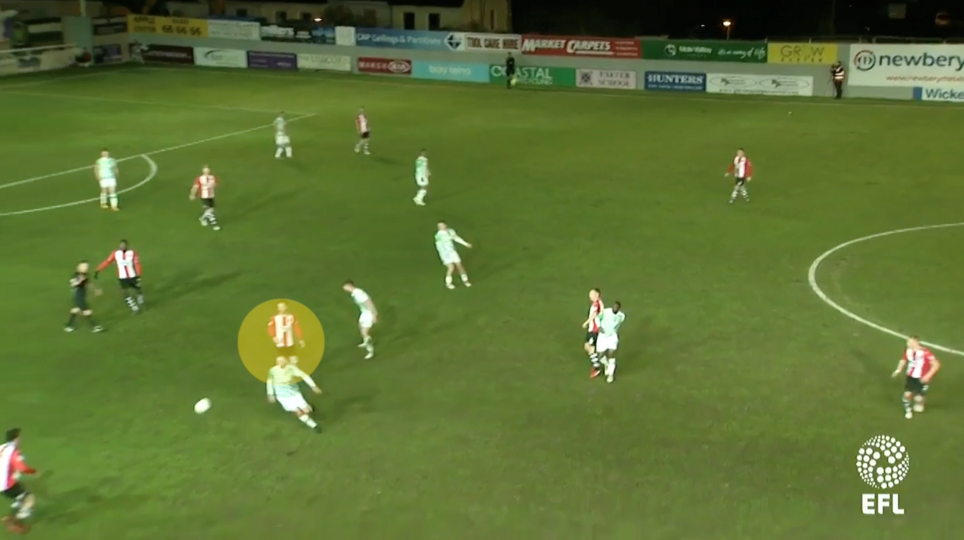 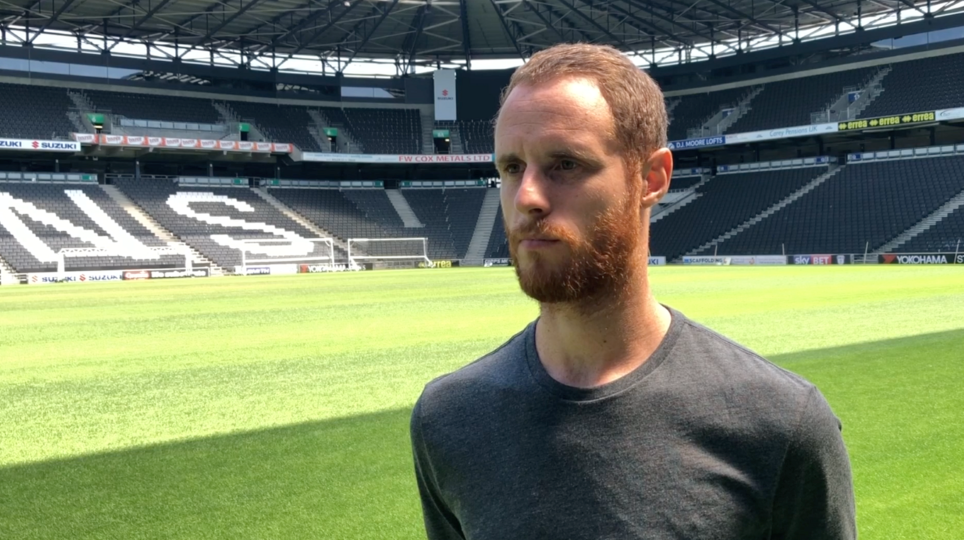