Dele Alli and England will be looking to secure their first knockout victory in a major tournament since 2006 when they take on Colombia in the FIFA World Cup Round of 16 this Tuesday evening.

Gareth Southgate’s side go into the clash with momentum despite that 1-0 reverse to Belgium in the final group fixture. The Three Lions beat Tunisia in their opening game before that unforgettable 6-1 triumph over Panama.

Four years ago this month, Alli was part of another six-goal success - MK Dons’ 6-0 win over Dublin-based St James Gate in their first friendly of the 2014/15 campaign. The then-18-year-old netted a brace in the victory, which also included goals from Tom Hitchcock, Giorgio Rasulo, Kabongo Tshimanga and Kyran Wiltshire. During a pre-match press conference ahead of England’s meeting with Colombia, Alli was asked to recall that trip to Ireland, which also involved the squad watching the World Cup games in the team hotel.

“I was with MK Dons in Ireland during pre-season,” he said. “In the hotel they had a little bar area and we would all go and watch the World Cup games in there.

“It has been a very quick [rise] but I’ve learnt a lot. I’ve been in a lot of different situations, on and off the pitch. There have been parts of my game that I’ve had to work on.

On the upcoming match with Colombia, Alli said: “We’re all in this together. I don’t think we lost any momentum [against Belgium] and we’re all raring to go. We’re looking forward to the next game.

“We want to win every game and that’s our attitude going into it. We know they are dangerous side but so are we are. We need to make sure we perform on the day.”

Watch England take on Colombia for FREE at the Arena MK Fan Zone.

Arena MK will be showing the Round of 16 tie live on a 15-metre big screen as Gareth Southgate's side look to progress to the Quarter Finals.

Entry to the Fan Zone will be FREE, with doors opening at 5pm ahead of the 7pm kick-off. Supporters can pre-book tickets by calling 0333 200 5343, emailing boxoffice@mkdons.com or by visiting the box Office at Stadium MK. 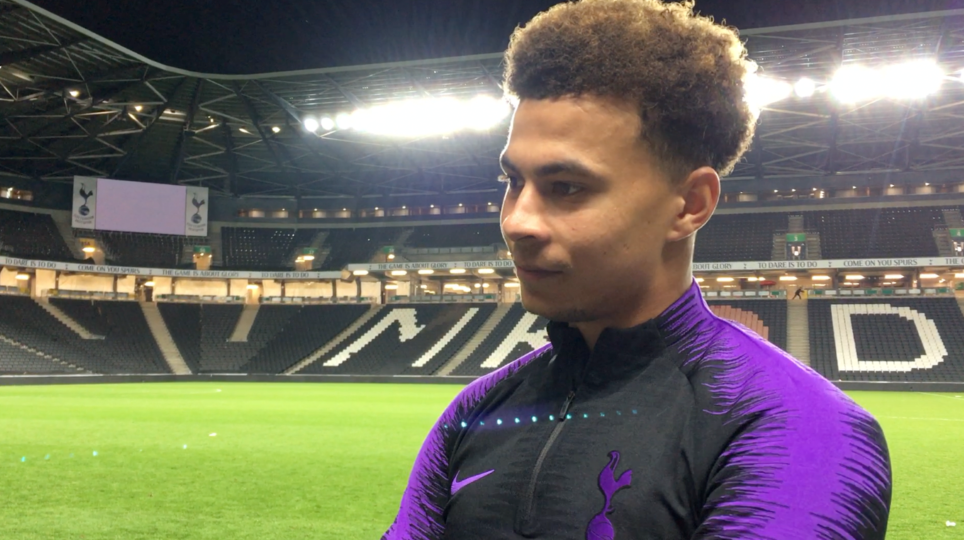 Once a Don, Always a Don: Dele Alli 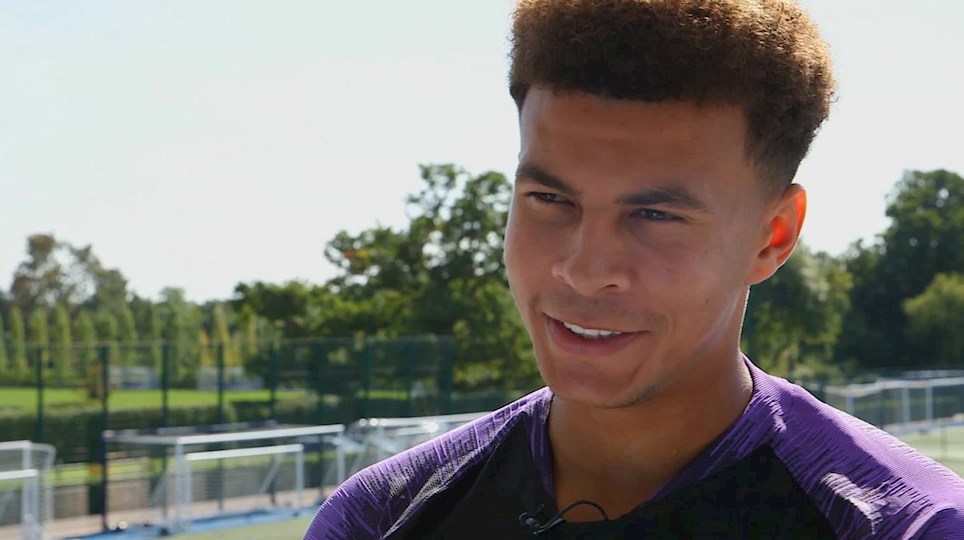 
Brandon Thomas-Asante and Dele Alli may not have ever played together, but the MK Dons striker insists the now Tottenham midfielder has provided inspiration for his career.