MK Dons have signed Middlesbrough’s highly-rated midfielder Marcus Tavernier on loan until the end of the season.

The energetic Tavernier will spend the remainder of the 2017/18 campaign at Stadium MK, having finalised the deal on Wednesday. The move is subject to clearance from the relevant governing bodies.

He becomes the Dons’ second signing of the January Transfer Window following the addition of Chelsea striker Ike Ugbo.

“I’m really pleased to be here and I’m ready to get started,” Tavernier told iFollow MK Dons. “Ever since I heard of the interest I’ve wanted to play down here.

“My brother [James Tavernier] used to be here and he advised me to come down, as did Patrick Bamford and Lewis Baker who are at Middlesbrough. This club is known for bringing players through so hopefully I can be another one of them.”

The 18-year-old, brother of former Dons loanee James Tavernier, has enjoyed a breakthrough season with Boro having totalled eight first-team appearances, five of which have come in the Sky Bet Championship.

Tavernier’s first career league goal was the decisive strike in Middlesbrough’s Tees-Wear derby victory over Sunderland back in November.

Manager Robbie Neilson said of his new midfielder: “He’s a player we’ve watched for quite a while now and we’ve worked hard to get him in.

“I’ve talked to a few people about him and they all spoke extremely highly of his character and his work-rate. He’ll bring real quality to us – he’s got real energy and great pace too.”

Tavernier will wear the number 17 shirt. 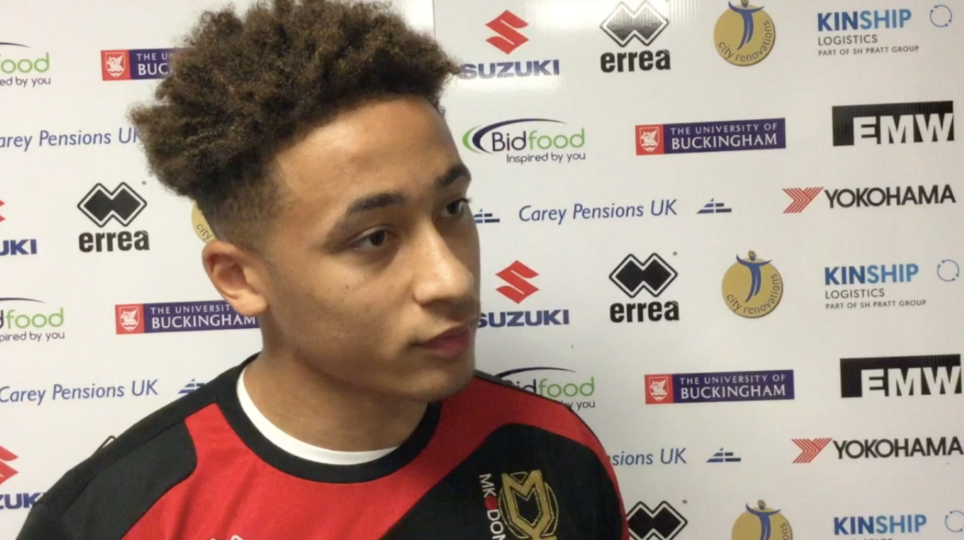 Getting to know you: Marcus Tavernier


mkdons.com lists a few things you may not know about winger Marcus Tavernier, who has joined the Dons on loan until the end of the season... 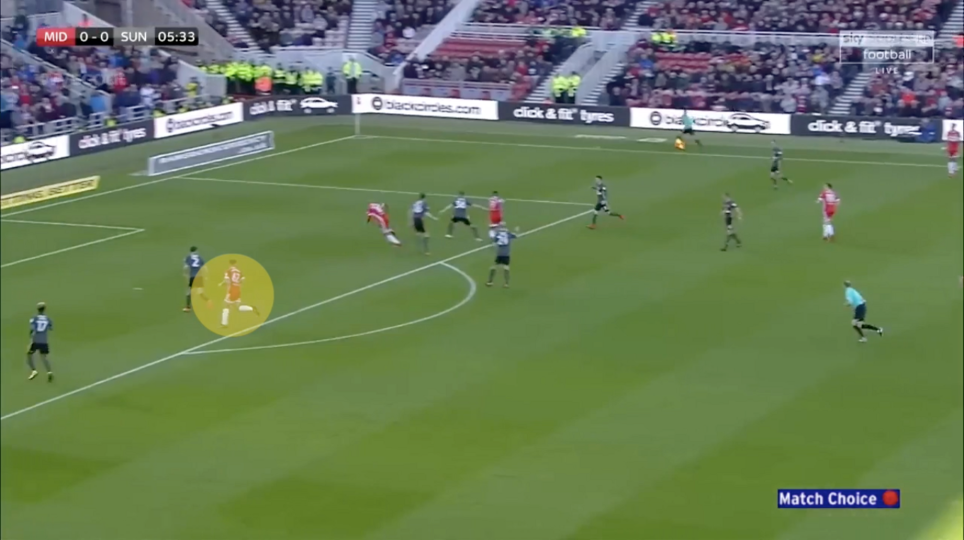