Paul Downing has joined Blackburn Rovers for an undisclosed fee.

The 26-year-old defender joined Rovers on loan back in August and has featured 21 times for Tony Mowbray’s side this season. He has now made his switch to the North West a permanent one.

Downing signed for the Dons in June 2016 and made 46 appearances during his time at Stadium MK.

The Club would like to thank Paul for his contributions and wish him all the best for the future. 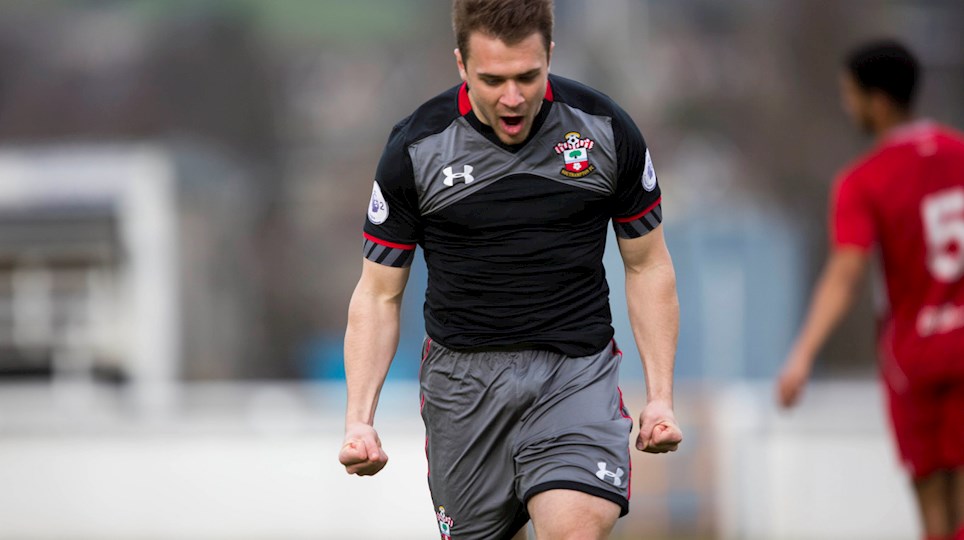