MK Dons have signed Stoke City’s highly-rated young full-back Josh Tymon on loan until the end of the season.

The 18-year-old defender arrived at Stadium MK late on Monday evening before completing a medical and finalising the move this morning (Tuesday). The deal will see him spend the remainder of the 2017/18 campaign with the Dons.

“I am very happy to be here,” Tymon told mkdons.com. “It has been a stop-start season for me so far at my parent club and when I heard this offer on the line, I was eager to come.

“I like to class myself as an attacking full-back. When I met Dan he told me he likes his full-backs to attack and that appealed to me straight away.

“The lads here seem great and I’m looking forward to getting started.”

Tymon, who began his career with Hull City, has played eight Premier League games for both the Tigers and current club Stoke, six of which have been starts. Three of those top-flight appearances came earlier this season against West Ham United, Chelsea and Manchester United.

The left-back has also represented England at every age level from Under-17s, most recently featuring in every match for Under-20s during their Toulon Tournament success in June 2017.

Manager Dan Micciche said: “I’m very pleased to get Josh in. He’s a highly-rated young player, who I know from my England background

“At such a young age, he’s got real experience having played against some top players and having played for the England Under-19s. He’s very good going forward but he’s also good defensively – I’m sure the fans will enjoy watching him play.

“There was interest in him from Championship clubs but thankfully he’s chosen to come here and work with us. Speaking to him, he could see the potential of this Club and recognised the identity we are looking to bring in here, will suit him.

“It was an area of the pitch that we needed to strengthen having lost Scott Golbourne earlier in the year. We know that we’ve got different types of games coming up so it’s important we have different profiles of player in each position for different situations.

“I’m thankful to Paul Lambert and Stoke City for allowing us to work with such a talented player.” 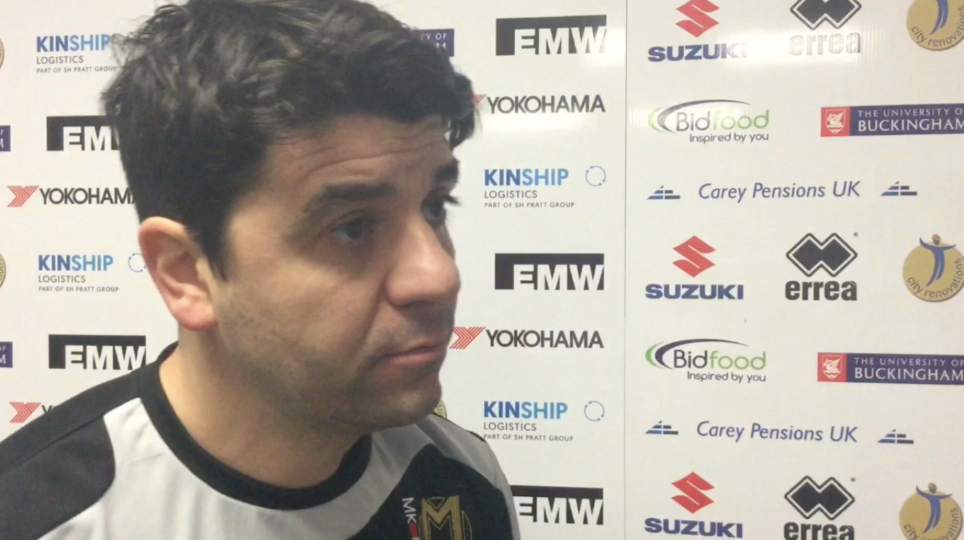 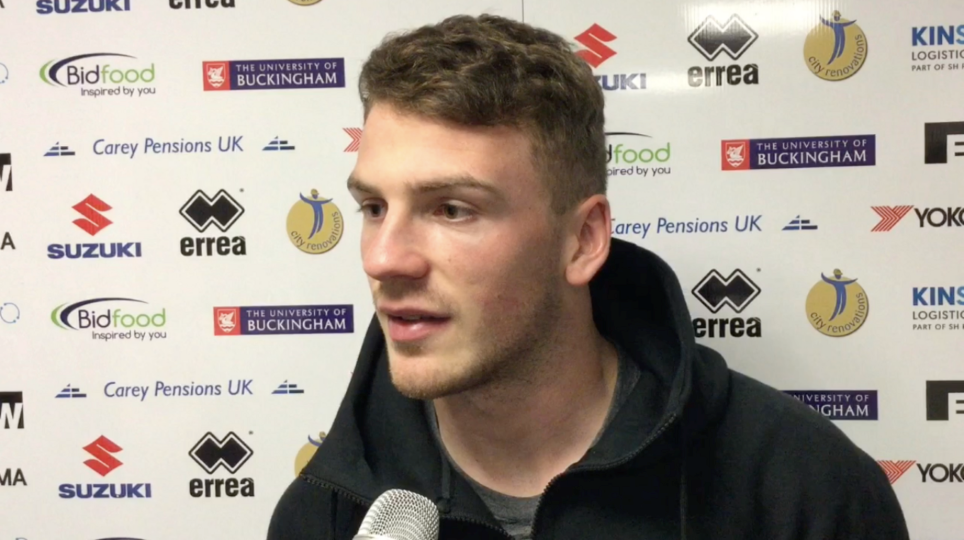 Josh excited to join the Dons 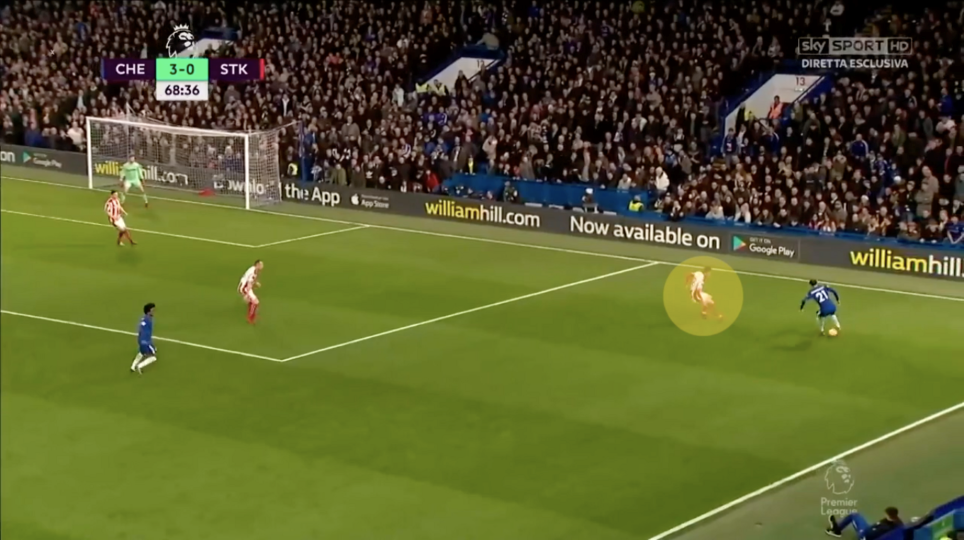