MK Dons play their final game before Christmas this Saturday as they welcome Colchester United to Stadium MK.

Come Saturday, it will have been a fortnight since MK Dons last played a competitive game, due to last Saturday's postponment at Newport County.

Dons fans may feel like they've not seen much of their side during the month of December - and they'd be right. Saturday's encounter will be just the second game of the month of festivities for Paul Tisdale's men.

Missing out on the play-offs in each of their two seasons back in the fourth tier, Colchester United began the current campaign with the same man in charge, former Tranmere and Ipswich central defender John McGreal, and with more or less the same starting eleven as that which finished last term in mid-table, but with a trio of significant additions in the form of midfielder Harry Pell, striker Luke Norris, both costing the U's undisclosed fees, and former Premier Leaguer Frank Nouble.

Striker Norris joined Colchester from Swindon Town and currently has seven Sky Bet League Two goals and three assists to his name. He's joined alongside the highly rated Sammie Szmodcis who also has netted seven times in the league this campaign.

It's been almost two weeks since MK Dons were in action due to last Saturday's clash with Newport County being postponed due to a waterlogged pitch.

The Dons last took to the field in early December when second-half goals from Jordan Houghton and Kieran Agard secured a 2-0 win over Carlisle United.

MK Dons Manager Paul Tisdale: "We cannot underestimate any team, especially not one third in the league. We thought they were a good side last year, but they've improved again this year - they will want to win as much as we do. Colchester United Manager John McGreal: "It’s a big game against a big club who have done particularly well of late. Paul (Tisdale) has done a terrific job – he’s made a nice steady start and they’ve hit the floor running, especially at home."

It’s going to be a tough game against a team who have been near the top of the league for a few months. But it’s a nice game for us to come back into after what happened last week." 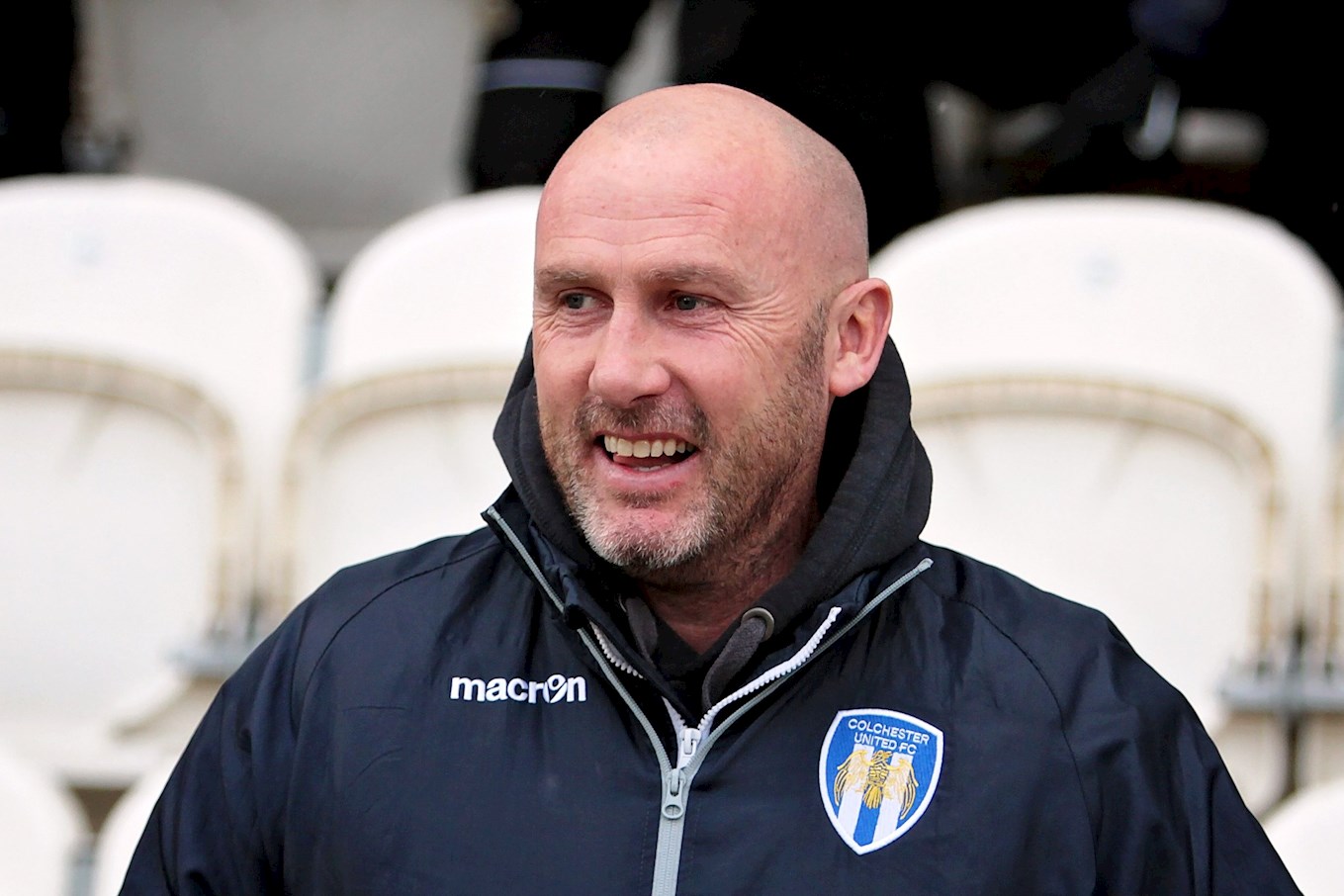 MK Dons manager Paul Tisdale was quizzed about the fitness of Chuks Aneke during his pre-match press conference.

He said, "He's running. He has missed three weeks of training. There's a big step between someone running and playing. Hopefully, he will be back sometime over the Christmas period." Both Lawson D'Ath and Rhys Healey were named in the Matchday squad before last Saturday's clash with Newport County was postponed. Meanwhile, Tisdale will also assess the fitness of Jordan Moore-Taylor ahead of the clash at Stadium MK.

Colchester's Luke Norris has recovered from his injury quicker than expected and has featured from the bench in the last two games.

Christopher Sarginson will referee this Saturday's clash at Stadium MK - it'll be his 25th game of the season so far.

Mr. Sarginson has so far issued 69 bookings and has sent off two players. The Staffordshire-based official last oversaw a Dons clash during their 1-0 defeat to Walsall in February 2018.

His assistant referees this Saturday are Robert Atkin and Stuart Butler the fourth official is Rob Smith.

Tickets for Saturday's clash with Colchester United are priced from £22 adults, £17 over-65s and £7 under-18s while under-12s go FREE with a Young Dons members.