The University of Buckingham Medical School will collaborate with MK Dons, and emergency and public services this morning to simulate a major incident at Stadium MK.

The training exercise will take place from 9.30am at Stadium MK and Milton Keynes General Hospital.

Anyone visiting the Stadium MK site should not be alarmed by the presence of emergency vehicles and personnel, as well as patients who will be played by actors and medical students.

The exercise is to test established local plans to deal with a large-scale, or mass-casualty incident and will be co-ordinated by the University of Buckingham Medical School. 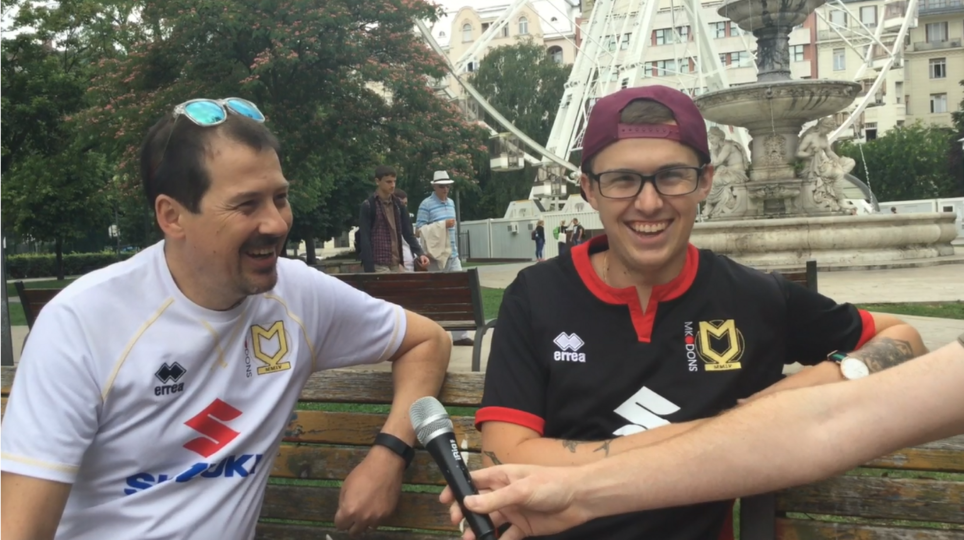 Father and son on following #DonsInHungary 
The green, green grass of home is beginning to return at Stadium MK after the initial process of stripping out last season’s turf and re-seeding.