Scott Golbourne is confident MK Dons have the quality in the side to put a run of wins together and climb the Sky Bet League One table.

The Dons currently sit in 15th-place but could move into the top half of the division this afternoon if they beat Rochdale at Stadium MK and secure their second win in three home league matches.

Golbourne believes he and his team-mates have the ability to make their way to the top positions in Sky Bet League One and compete for a high finish in 2017/18.

“I don’t think there’s really a ceiling on what this side can achieve,” the defender told the media ahead of today’s game.

“You’d like to think we’ll be there or thereabouts come the end of the season and, for me, it would be quite disappointing if we’re not, with the quality that we’ve got.

“It’s just a case of building confidence and getting a run of wins together. I think that’s easily possible in this league because you can win four, five or six games on the spin and it dramatically changes you league position.”

Saturday could see Golbourne make his second home appearance for the Dons since joining on loan from Bristol City.

The 29-year-old has played every minute since his arrival on Deadline Day and is pleased with how quickly he’s settled in Milton Keynes.

“It’s a really good feeling to be back and being part of something, playing games with some meaning. It’s a good dressing room to be a part of and come into.

“It’s good that the fans have taken to me after a few games. It’s been a pleasing start for me, bedding in quite quickly.” 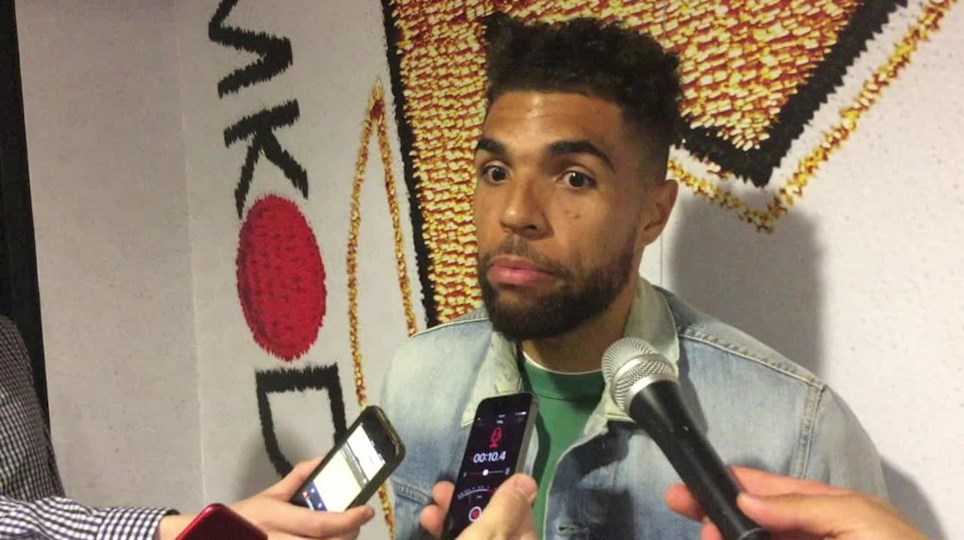 Manning: Full focus on the football


After a busy week off the pitch, Liam Manning says full focus is on Saturday’s clash with Doncaster Rovers and the opportunity to maintain their excellent form in Sky Bet League One.