Aidan Nesbitt probably couldn’t have imagined a better first week as a Don.

The winger, signed on Deadline Day from Celtic, enjoyed an impressive cameo off the bench against Oxford United last weekend, helping his new side secure a well-earned point.

He followed that up two days later by scoring and providing an assist in an Under-23s match at Stadium MK before rounding off the week by netting the decisive goal in the 1-0 victory over Plymouth Argyle at Home Park.

Not bad for a 20-year-old less than 10 days into his first spell outside of his native Scotland.

“I’ve had a brilliant first week here,” Nesbitt told iFollow MK Dons. “To get three points at the end of it and score the goal is brilliant for me.

“There is no better way to settle yourself than play football and score goals.”

On the goal, the Scotsman recalled: “I’ve seen their right back and Os (Osman Sow) both going to the ball.

“I could tell it was going to go over them so I just set myself, took a touch and then finished it.” 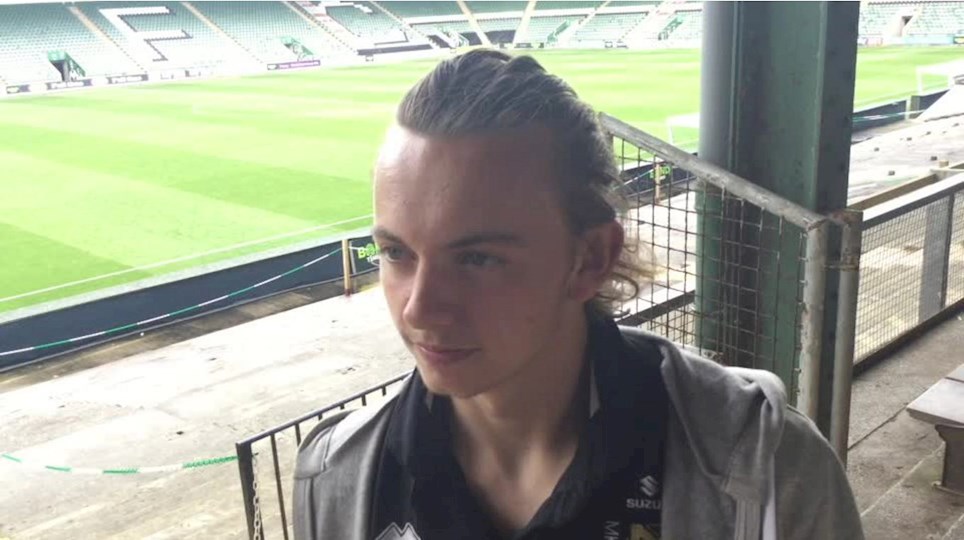