mkdons.com previews tonight's fixture against Oxford United as the Dons look to progress into the knockout stages of the Checkatrade Trophy.

Robbie Neilson’s men returned to winning ways against Hyde United in the Emirates FA Cup and will be eager to maintain their winning form against Sky Bet League One outfit, Oxford United.

The Dons currently top the group with five points after beating Brighton & Hove Albion U23s 2-0 and recording a penalty victory over Stevenage. Oxford, meanwhile currently occupy second place following a win against Stevenage and a loss on penalties against Brighton U23s.

Any form of win would ensure that men from MK1 finish top of the group while a defeat on penalties would see them progress through to the knockout stages as runners-up. They could still make it through with a normal-time loss should Brighton fail to beat Stevenage in 90 minutes or the Seagulls fail to make up the difference in goal difference.

Oxford United enter the tie without a win in their last four games. The U’s suffered an early Emirates FA Cup exit, suffering a 2-0 defeat at the hands of Port Vale.

Oxford’s summer recruitment was extensive under Spanish manager Pep Clotet. The 40-year-old signed over 15 players including the likes of, Dwight Tiendalli, James Henry, Alex Mowatt and Mike Williamson. The new crop at the Kassam Stadium have shown their class in spells this season, most notably overcoming Portsmouth 3-0.

The Dons ended their unwanted losing run with a 4-0 win over non-league Hyde United in the Emirates FA Cup.

Superb first-half strikes from Aidan Nesbitt and Chuks Aneke were added to by goals from Ethan Ebanks-Landell and Ed Upson in the second-half.

Meanwhile, Oxford United suffered a 2-0 defeat against Port Vale in the same competition thanks to goals from Gavin Gunning and Tom Pope.

Robbie Neilson: “I think the Checkatrade Trophy at the beginning of the season is used to build confidence for the players that haven’t been getting a lot of game time, but as you progress and start to get into the knockout stages it’s important that we are aiming to try and get as far as we can.

“It’s a competition that we think we can win and it would be great for us and the fans if we could.”

Pep Clotet: "We know it will not be easy. It was a good game at MK earlier this season. They are building a side like we are building here, that plays good football and can grow and develop together. They play open, attacking the football and that should make for a really good game for the fans to enjoy.”

The Dons remain without striker Osman Sow, who is still sidelined after suffering an ankle injury against Walsall. Robbie also confirmed in his pre-match interview that a number of other players are suffering from knocks.

Oxford United will be without forward Gino van Kessel as he looks to recover from a hamstring injury, while Mike Williamson limped off at half-time against Port Vale and may be rested.

Christopher Sarginson will referee tonight’s fixture at the Kassam Stadium.

Mr Sarginson has been involved in the professional game since 2007 and last took charge of the Dons during their 0-0 draw with Northampton on September 26th, 2017. That day didn’t produce a single card.

The Staffordshire-born official has so far this season officiated 17 games and has produced 48 yellow cards and five reds – including three in one game.

The assistant referees are Dean Treleaven and Thomas Ramsey while the fourth official is Simon Knapp.

The two sides have only met each other three times, Oxford have the better record totting up one win against the Dons, while the remaining two fixtures both ended in draws.

iFollow MK Dons will have live commentary of tonight’s game – click here to sign up for as little as £4.49 for a month or £45 for the season!

Tickets can now only be bought, cash only, from the North Ticket Office at the Kassam Stadium on the night. 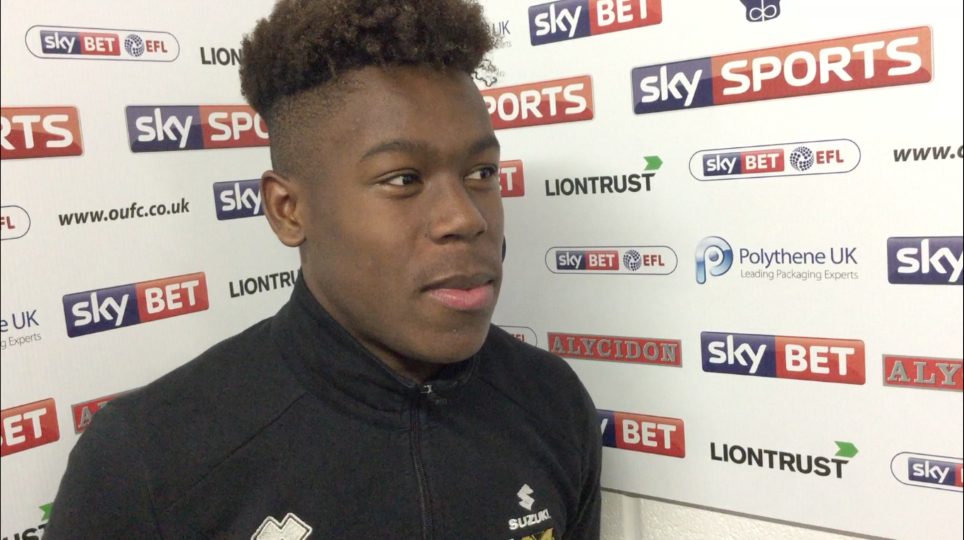 
Robbie Neilson will make changes to his starting XI for tonight’s Checkatrade Trophy tie but the MK Dons boss insists the focus is still on winning the match. 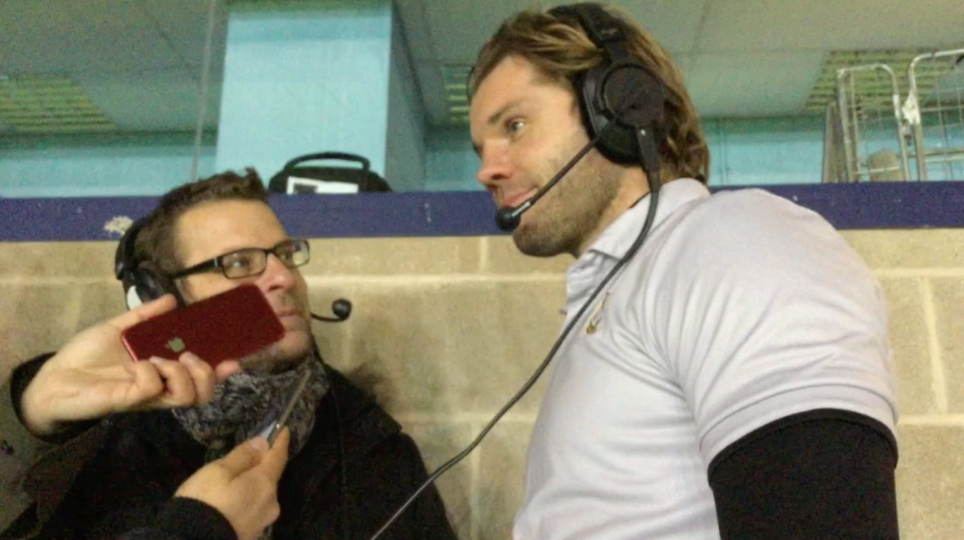 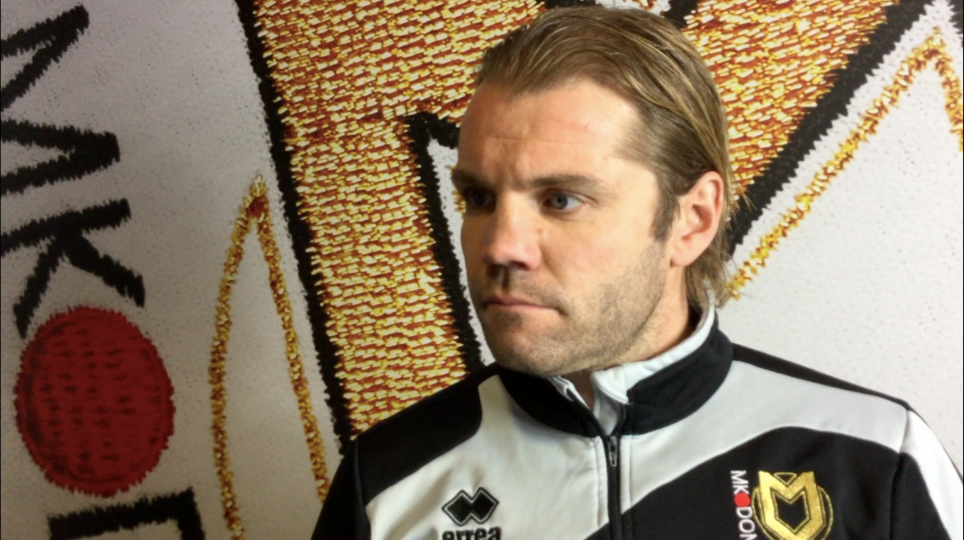