MK Dons Sport and Education Trust is making some changes as a result of its Chairman, Simon Ingram, taking on different challenges and John Cove, the current Chief Executive, moving to a new role with Inter MK while remaining involved with the SET as its new Chairman.

Over the years, Simon and John’s contribution to the Milton Keynes community and surrounding areas has been significant. This is highlighted through the 500,000 people the SET has engaged with over the last 10 years courtesy of a variety of activities, such as Get SET Parenting, both boys and girls elite football, disability football and health projects as well as education programmes – where it all were started for a certain Dele Alli. Highlights of these include the creation of 23 disability football teams, the establishment of what was the Girls’ Centre of Excellence, now known as the Regional Talent club, which over the last year has produced 17 international call-ups. What’s more, the NCS programme has seen over 2,000 young people complete the outbound course and social action project.

Pete Winkelman said: “Under Simon and John’s leadership the SET has developed into one of Milton Keynes’ key community organisations. I would like to thank Simon for his contribution and know that John will provide the consistency and leadership that will allow the organisation to grow further.”

Highlights of key events over the last nine years in which John has been involved include: 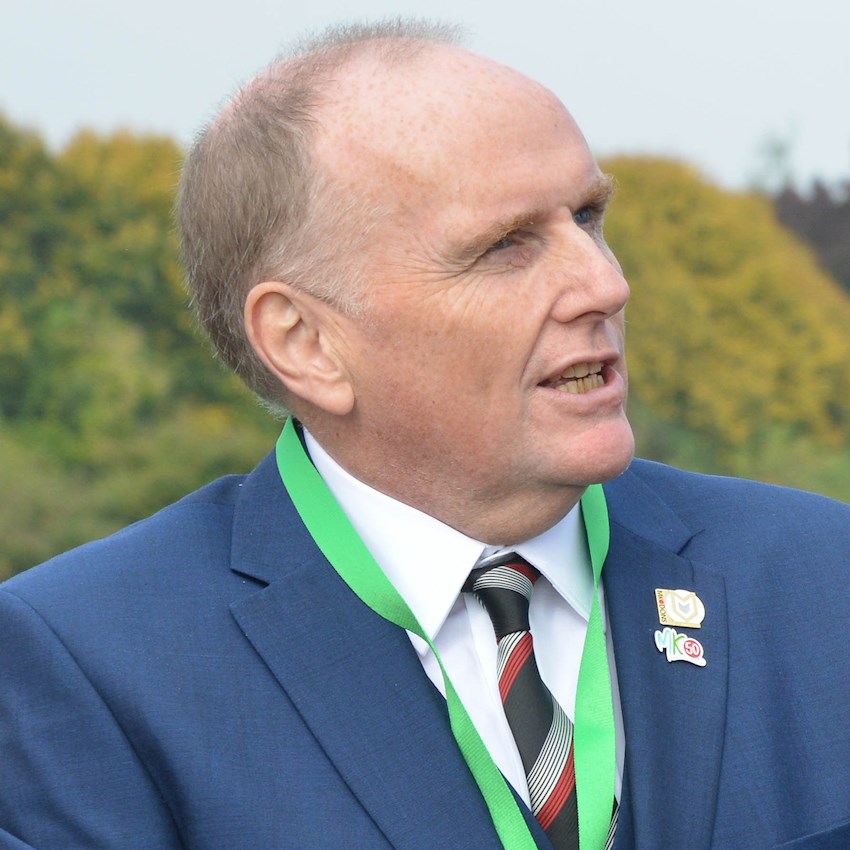 On his change of role, John expressed: “After nine happy years as Chief Executive of the Sport and Education Trust, it is time for me to move to a slightly different challenge but one that allows me to remain involved with the SET as its Chair.

“It is one of pride for me because it has been a phenomenal period of development and achievement for the SET. Due to the efforts of all my colleagues - both paid and unpaid – we have made a real difference to individual lives and I am so proud of their achievements and that of the organisation overall.

“However, it is right that we seek to re-focus the organisation in these different and difficult funding times, in order to make it sustainable for the long term so that it remains a lasting legacy of bringing professional football to Milton Keynes.”

As part of the transition, the Sport and Education Trust have appointed Angela Novell and Darren Oldroyd as Interim Joint-Chief Executives.

Everyone at the SET would like to thank John and Simon for their support over the last nine years and wish Darren and Angie every success in their new role.


You can now express your interest in joining one of MK Dons Sport and Education Trust’s pre-Academy programmes.


The talented MK Dons Under-16s netball squad took a bow at Stadium MK on Monday for winning the South Region Division One league title and securing their place at National Club Finals in Essex next...


MK Dons are one of 65 EFL clubs who have received Family Excellence status for the 2021/22 season.


MK Dons and Stadium MK, along with MK Council and its partners, have been using ground-breaking 5G technology to develop new products and services, supporting the city to continue growing...


The Sport & Education Trust are hosting a recruitment evening, in the search for new coaches to assist in delivering numerous projects around the Milton Keynes community.