It may be the offseason but that’s not stopping Sam Nombe putting in the work at Stadium MK as he bids to make an impression this summer.

The young striker signed his first professional contract with MK Dons last week and will join Robbie Neilson’s first-team squad at the start of pre-season.

Keen to make an early impact, Nombe is staying at home during the offseason, working hard ke sure he’s in the best shape possible when the training begins at the end of the June.

“Doing work during the offseason instead of going away gives me a better opportunity ahead of pre-season,” Nombe told MK Dons PlayerHD.

“This summer is a great opportunity for me to try and break through into the first-team by proving myself and by coming in now, hopefully I’ll get to a level where I can perform in a first-team environment.”

He added: “It would be great to break through and play in front of the fans, scoring goals too and showcasing myself on the big stage.” 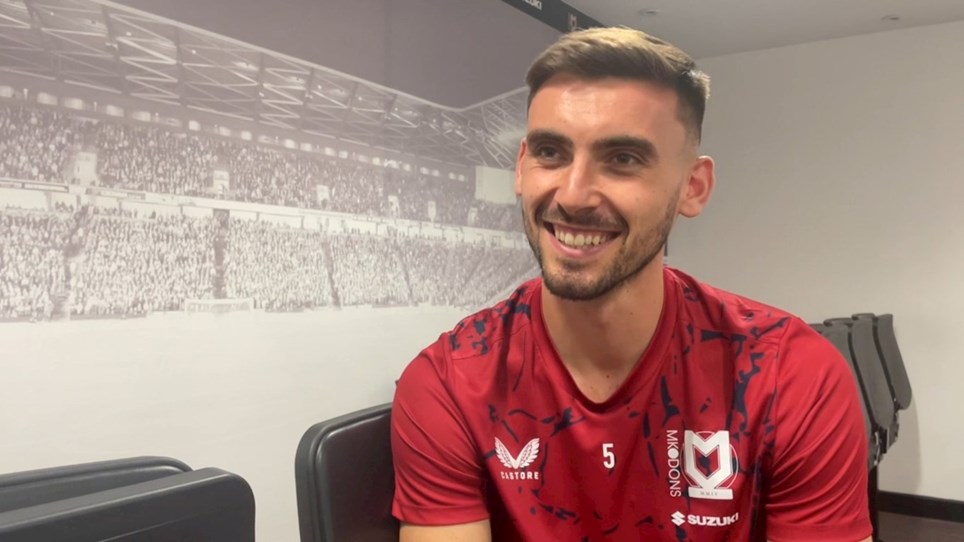