The 21-year-old Scotsman began his career with Falkirk, where he made 82 first-team appearances and scored eight goals.

Speaking to MK Dons PlayerHD, the dynamic midfielder said: “I’m very pleased to sign here. You never want to be worrying about your future over the offseason so to get this done so early is perfect.

“When I learnt MK Dons were interested, I knew that it would be a great place for me to come to. I know the ambition the Club is to get out of the league again and that was a big factor. I know the manager and the coaching staff well too so that was another big draw.”

He added: “I’m extremely grateful to MK Dons for giving me this chance and hopefully I can take it. As long as I do what I know I can do then I think they’ll be happy with me.”

Boss Robbie Neilson said of his new midfielder: “We are delighted to be able to bring Conor in to develop further at MK Dons.

“He is a young and hungry player but also brings with him a wealth of experience having played a number of games at first-team level already.”

McGrandles becomes the Dons’ second signing ahead of the 2017/18 season, following the capture of Peter Pawlett back in March. 
Conor McGrandles hopes his move to MK Dons can prove to be a turning point in his career. 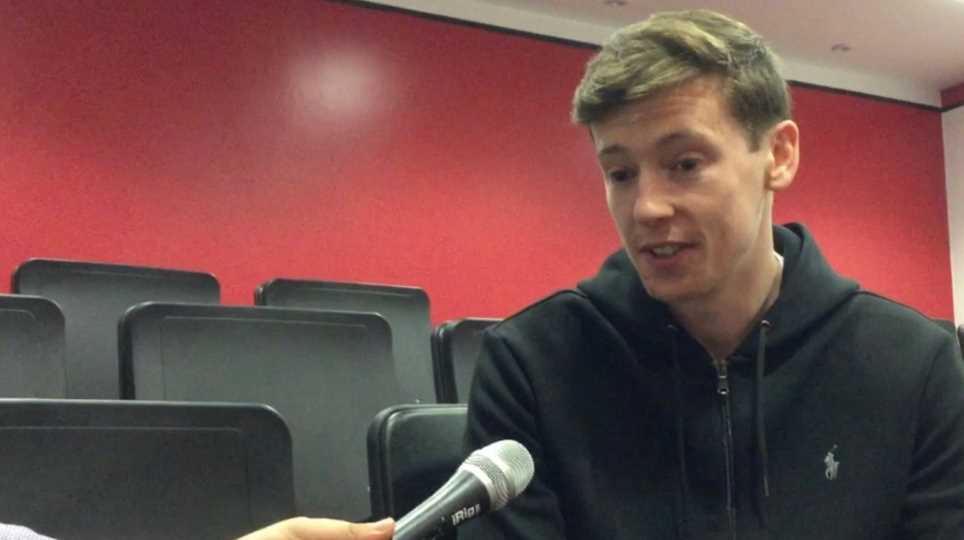