Its 641 not out for Dean Lewington, who this week committed his future to the Club he’s represented since the very beginning.

Lewington, part of the very first Dons XI back in 2004, will remain in Milton Keynes for a further two years after putting pen-to-paper on a new deal at Stadium MK on Thursday.

This new deal puts the full-back in some esteemed company, with only John Terry having made more appearances for one club, among active players in the UK.

“It’s probably the only time I’ll be mentioned in that company!” Lewington joked to iFollow MK Dons, after finalising his extension.

“(641) is a lot of games but I’m looking forward to adding to that and hopefully making a few more new memories along the way.

News of Lewington’s extension was received extremely well amongst supporters, who had been eager to see the defender sign a new contract ever since the final whistle blew on the 2016/17 campaign.

“It’s nice that after all these years they still like me because that’s not always the case in football!

“A lot of the fans still come from the Hockey Stadium and ever since then I’ve had a good relationship with them – they’ve always supported me.

“A lot of them got in contact at the end of the season and wished me the best in whatever I chose to do.

“I’m very thankful for their support through the years." 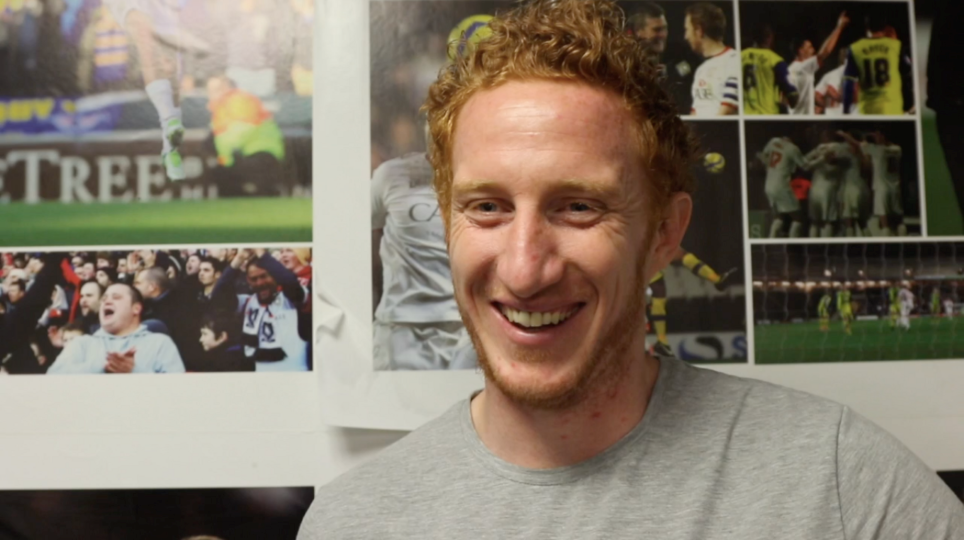 
“It’s the best I’ve felt” – that’s the message from Dean Lewington as he prepares for his 14th pre-season with MK Dons. 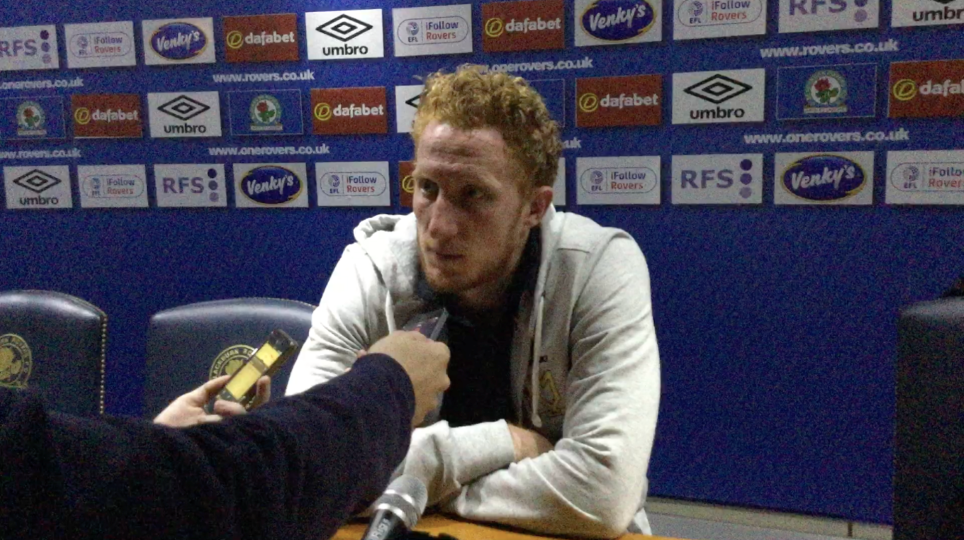 
Dean Lewington has extended his affiliation with MK Dons to a 15th season after signing a new contract.