On this day in 2008, the Dons lifted the Johnstone's Paint Trophy at Wembley Stadium after a 2-0 win over Grimsby Town - their first-ever piece of silverware!

Skipper Keith Andrews showed nerves of steel in front of 33,000 travelling Dons fans, to dispatch a crucial penalty on 74 minutes before Sean O'Hanlon secured the Dons’ first piece of silverware with a thumping header on 81, converting a Colin Cameron corner to send the supporters behind the goal into wild celebration. Willy Gueret had earlier saved a penalty from Danny Boshell in the first half.
Few could argue that the Dons deserved to etch their names on the trophy after a game in which they dominated for long spells. 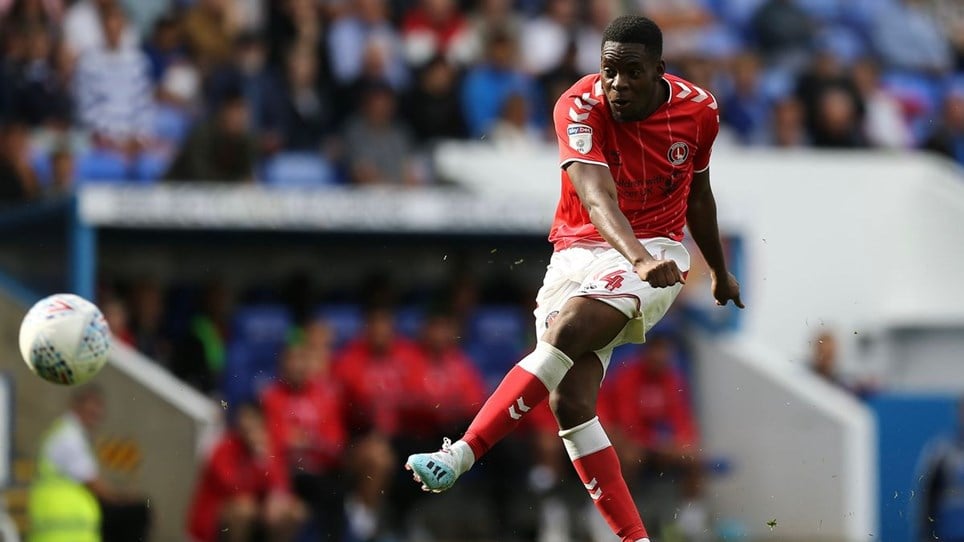