Rasulo’s original deal was due to expire today (Friday) but the Academy graduate will now remain at Stadium MK for the 2017/18 season.

Dons boss Robbie Neilson told mkdons.com: “I’m delighted to get Giorgio’s contract extended. I hope he will continue to progress and realise his full potential in the coming season and beyond.”

Since signing professional terms in May 2014, the young midfielder has made 22 first-team appearances for the Dons.

He played seven times last season, including a start in the Sky Bet League One clash with Scunthorpe United back in April. 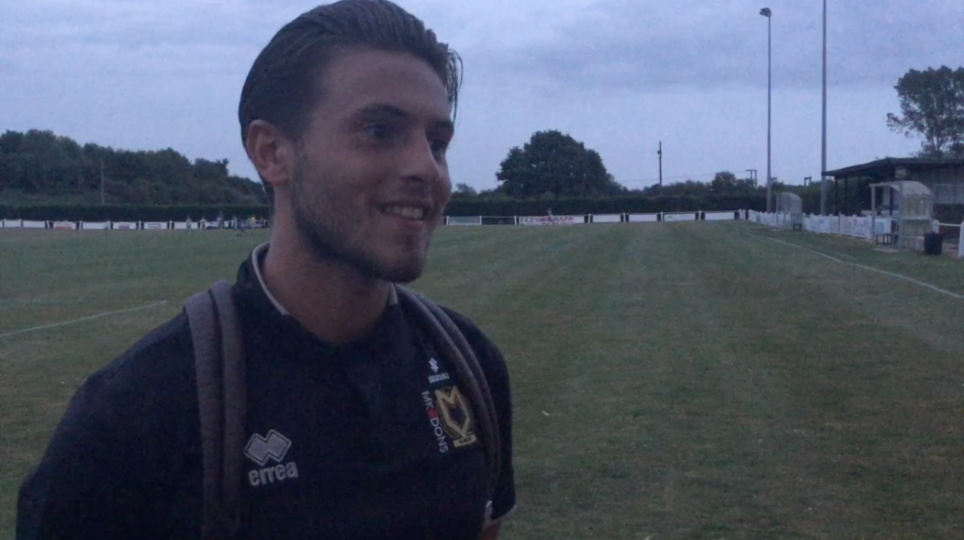