Plymouth Argyle are back in the third tier for the first time since 2011 after finishing second in Sky Bet League One last season.

The Devon club, who held Liverpool to a goalless draw during a memorable 2016/17 campaign, just missed out on the title on goal difference. 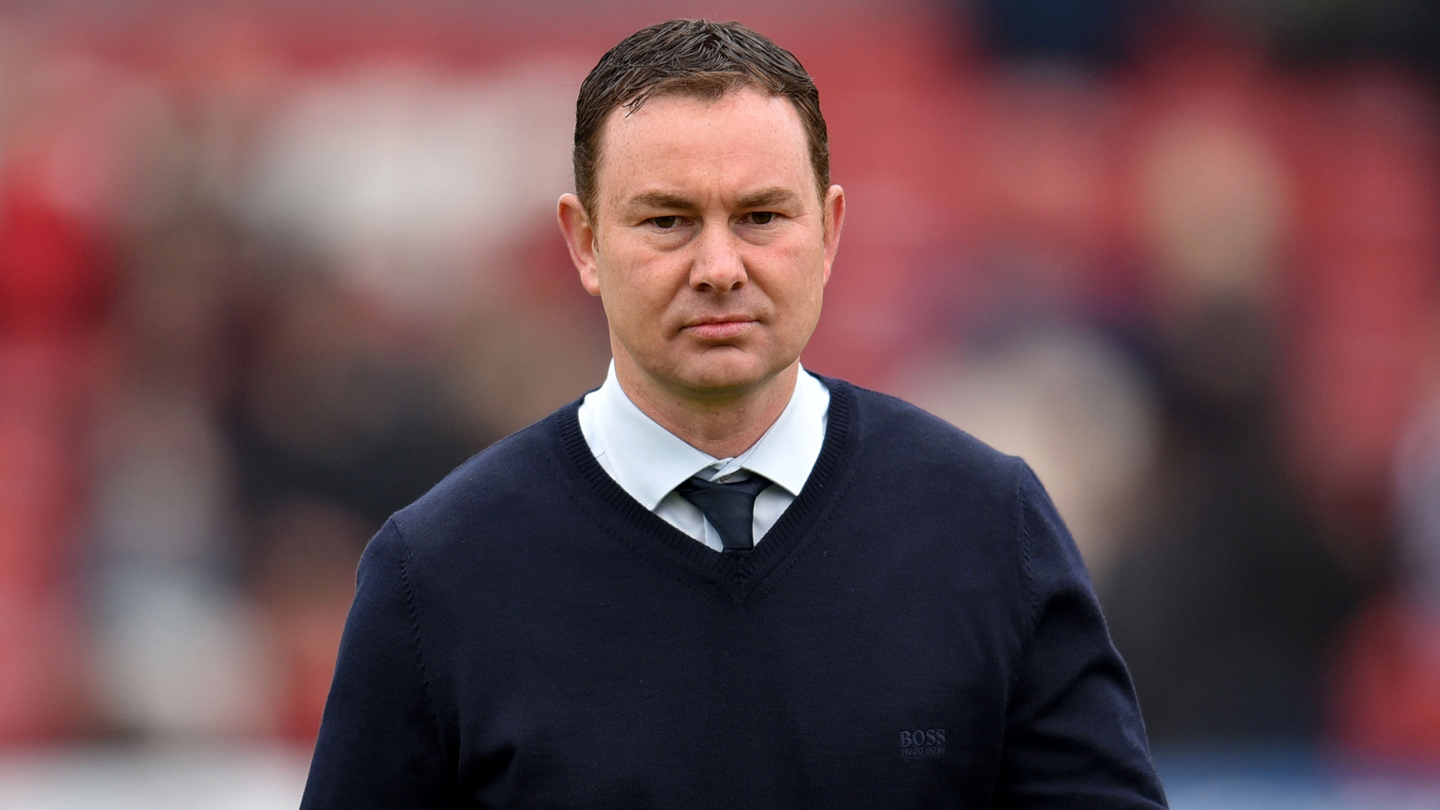 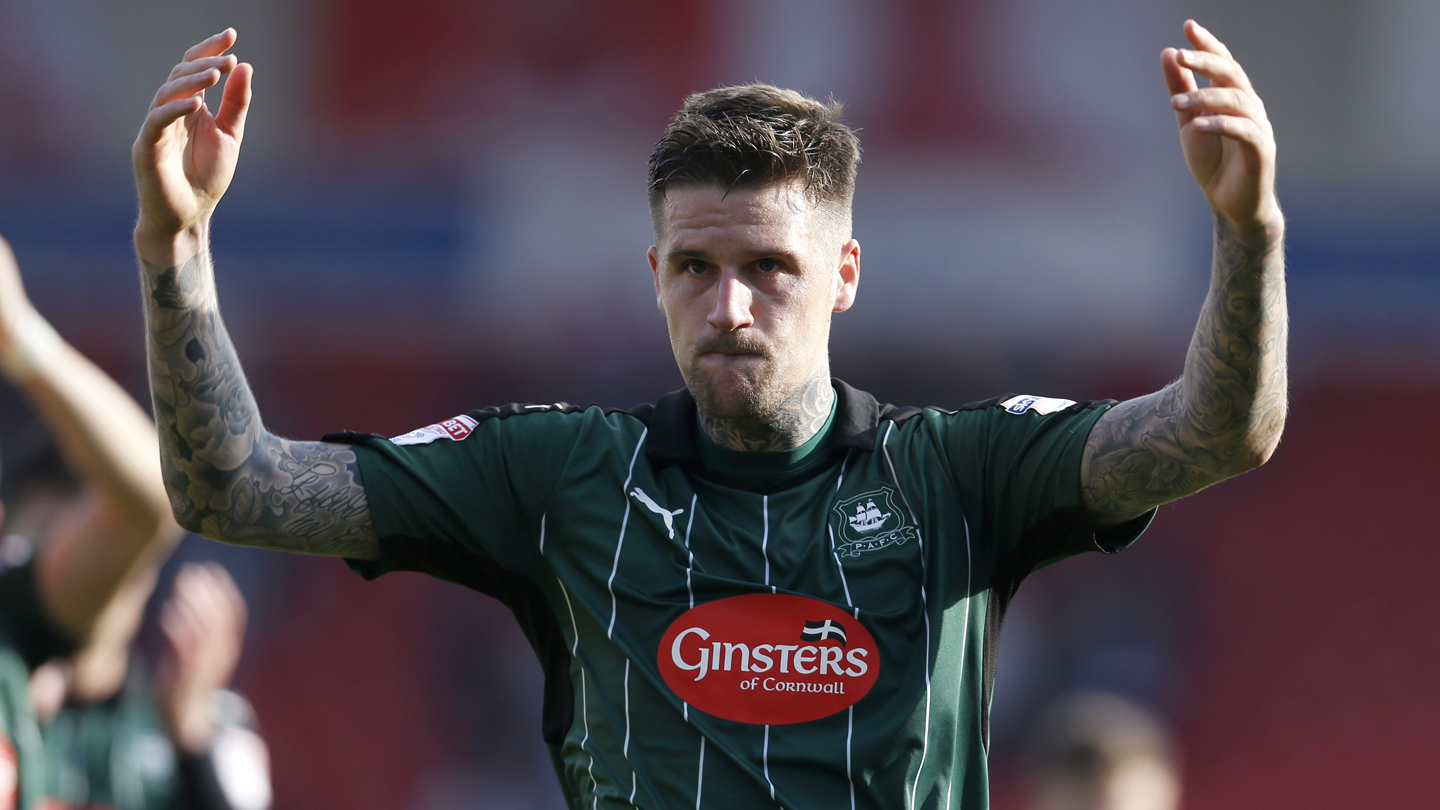 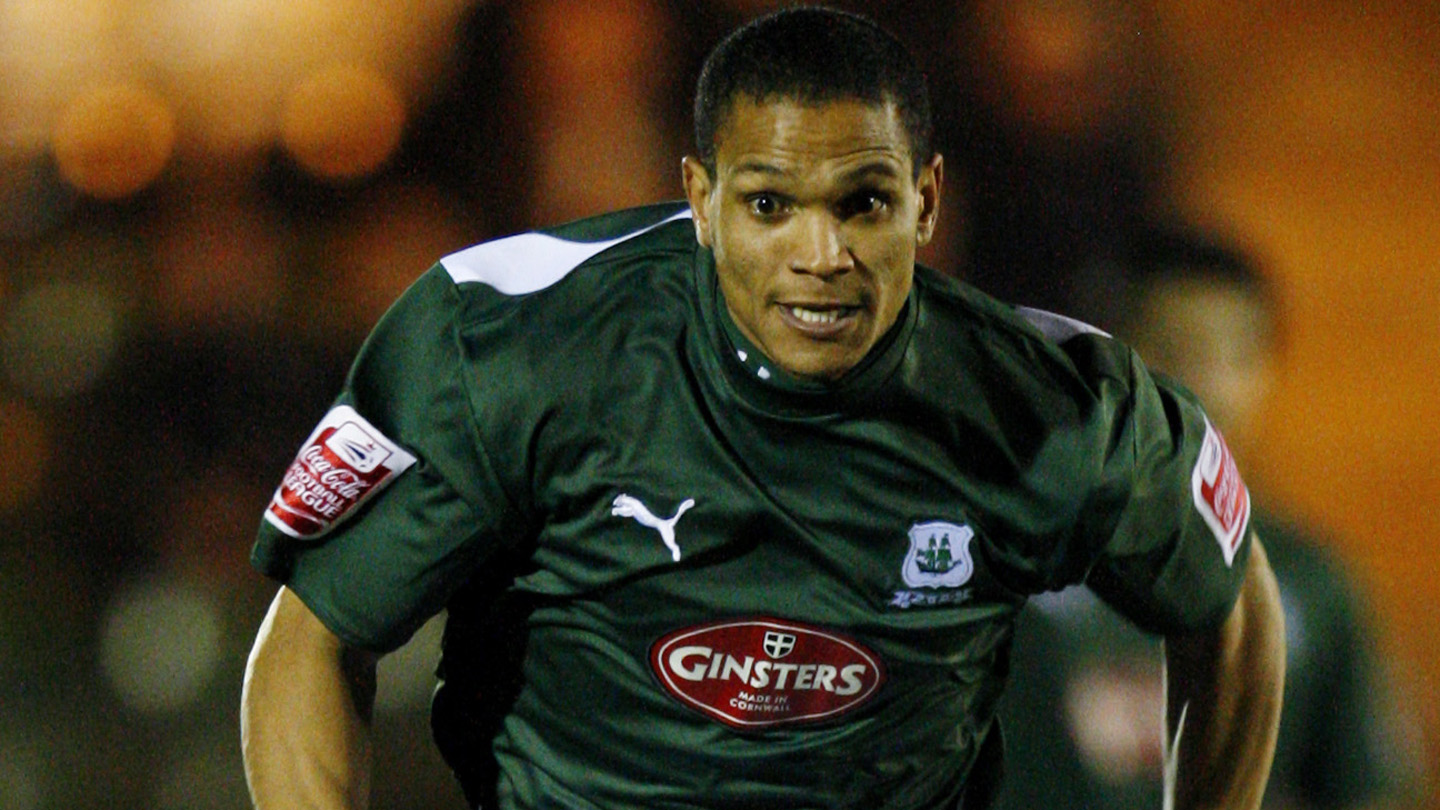 2017/18 MATCHES
The Dons will make their first visit to Home Park in six years on Saturday 9th September before entertaining the Pilgrims at Stadium MK on Boxing Day.

Watch the Dons take on Plymouth Arygle at Stadium MK in 2017/18, as well as 22 other Sky Bet League opponents, by becoming a Season Ticket holder.