Peterborough United finished one place and one point above the Dons in Sky Bet League One last season.

Grant McCann’s side enjoyed a victory at Stadium MK but it was the men from MK1 who came out on top at the ABAX Stadium – winning 4-0 in one of the performances of the season. 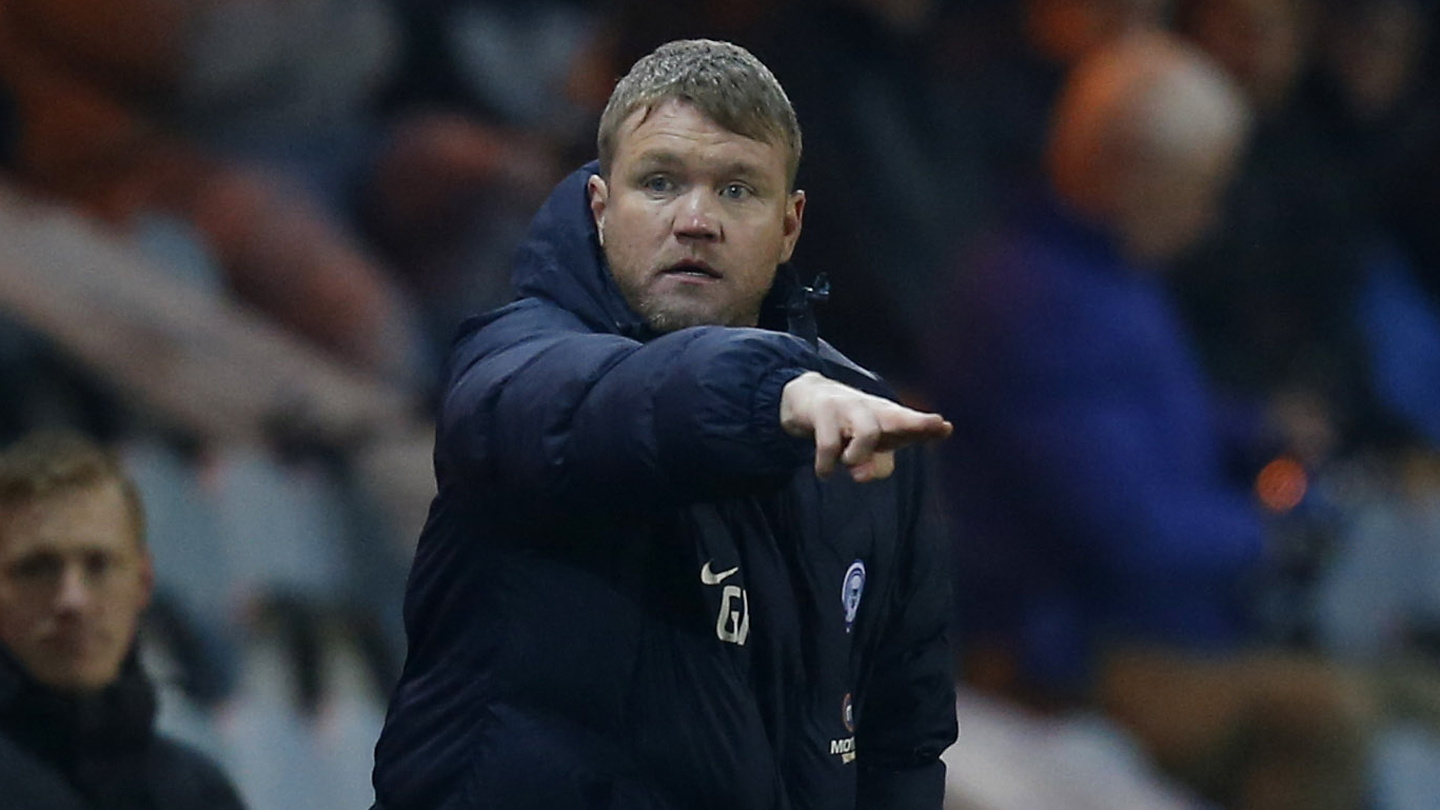 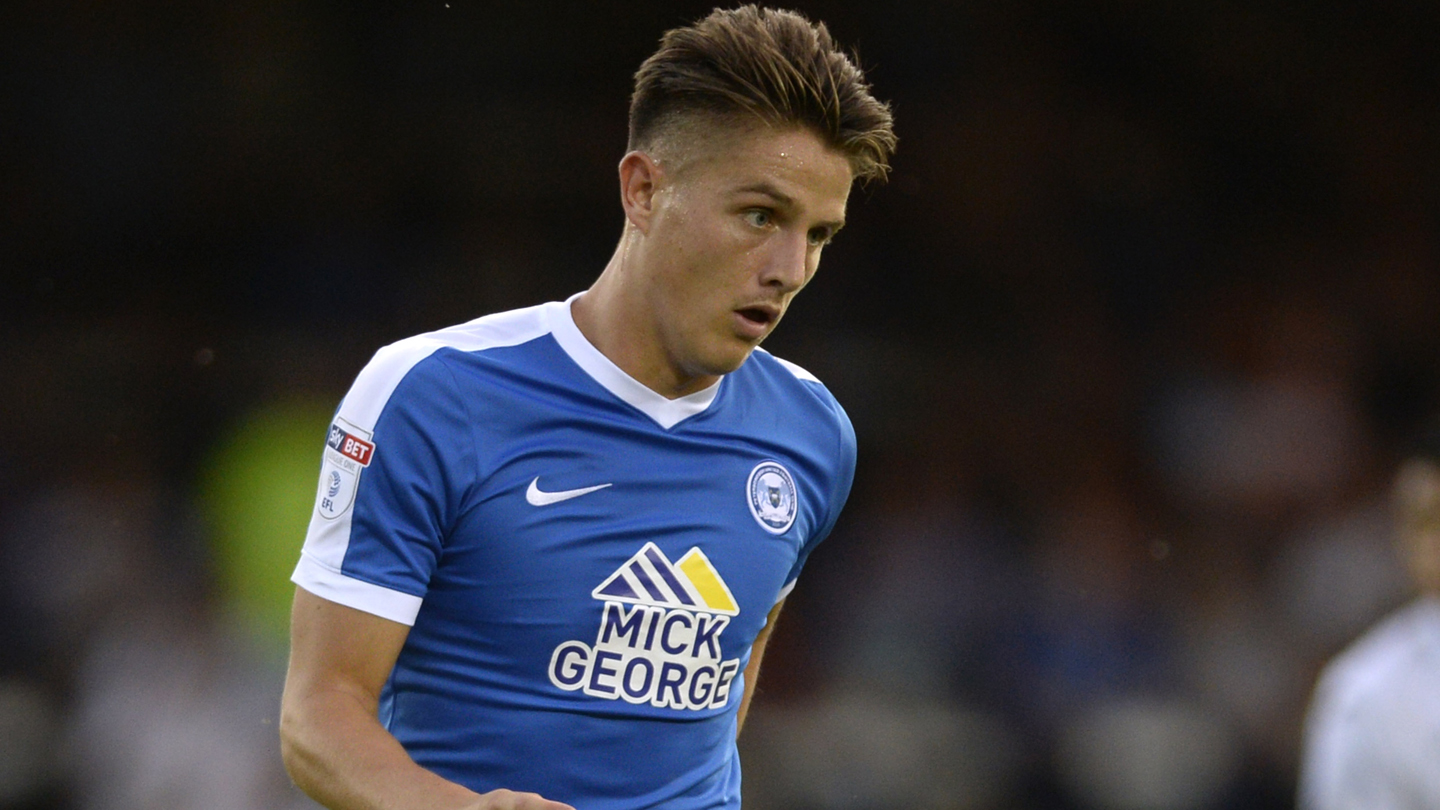 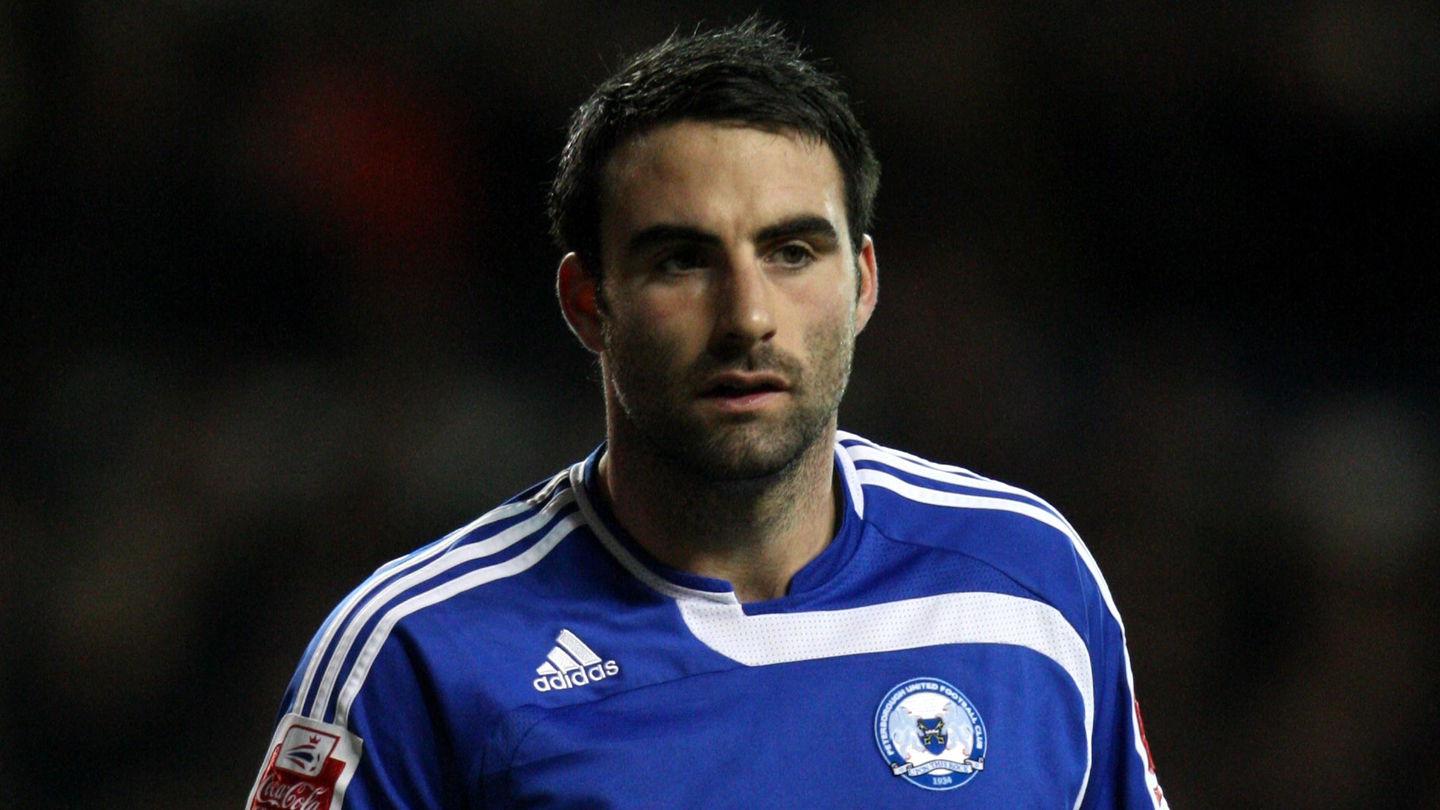 Watch the Dons take on Peterborough United at Stadium MK in 2017/18, as well as 22 other Sky Bet League opponents, by becoming a Season Ticket holder.