Oxford United finished eighth in their first season back in the third tier, eight points above the Dons who will be eager to record their first success over the O’s in 2017/18. 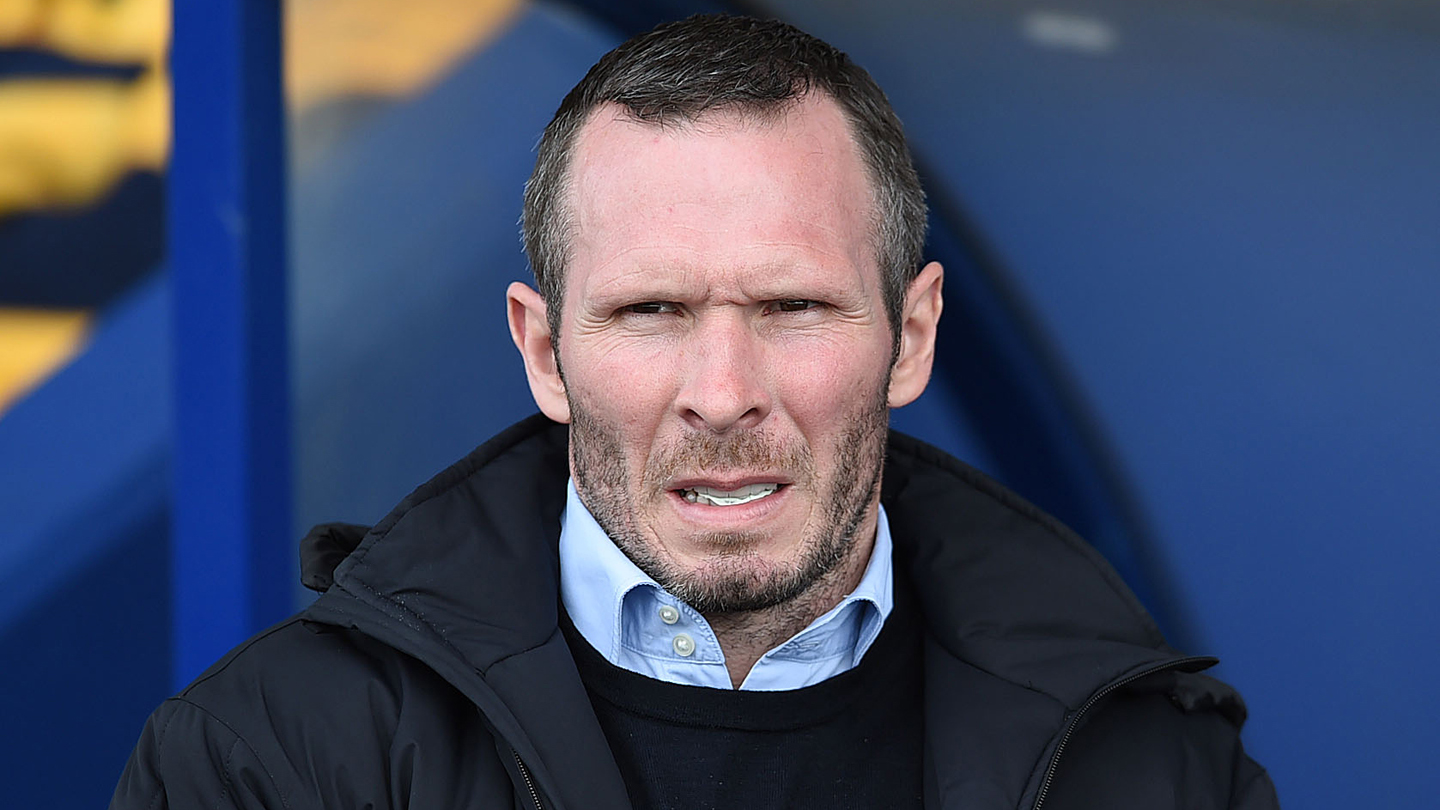 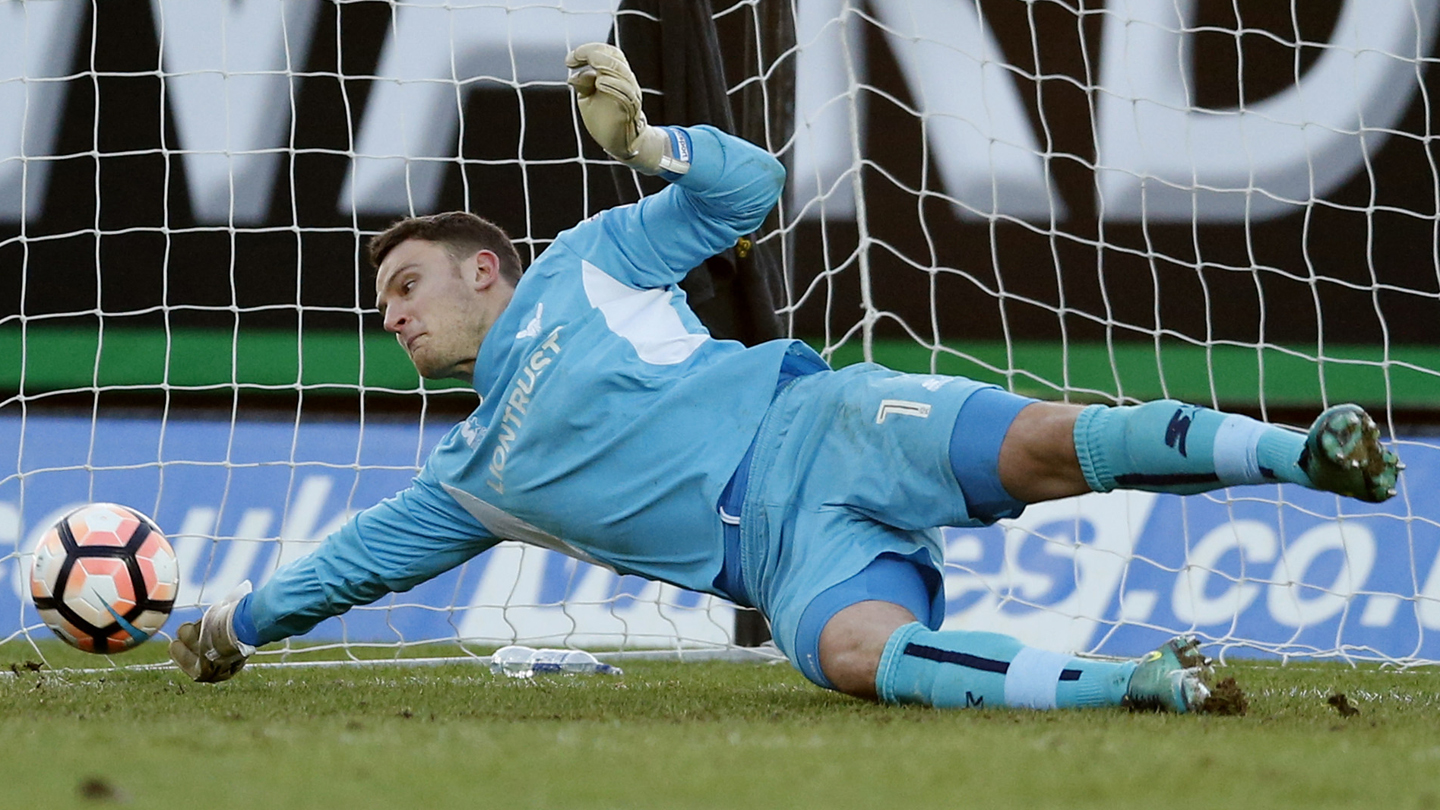 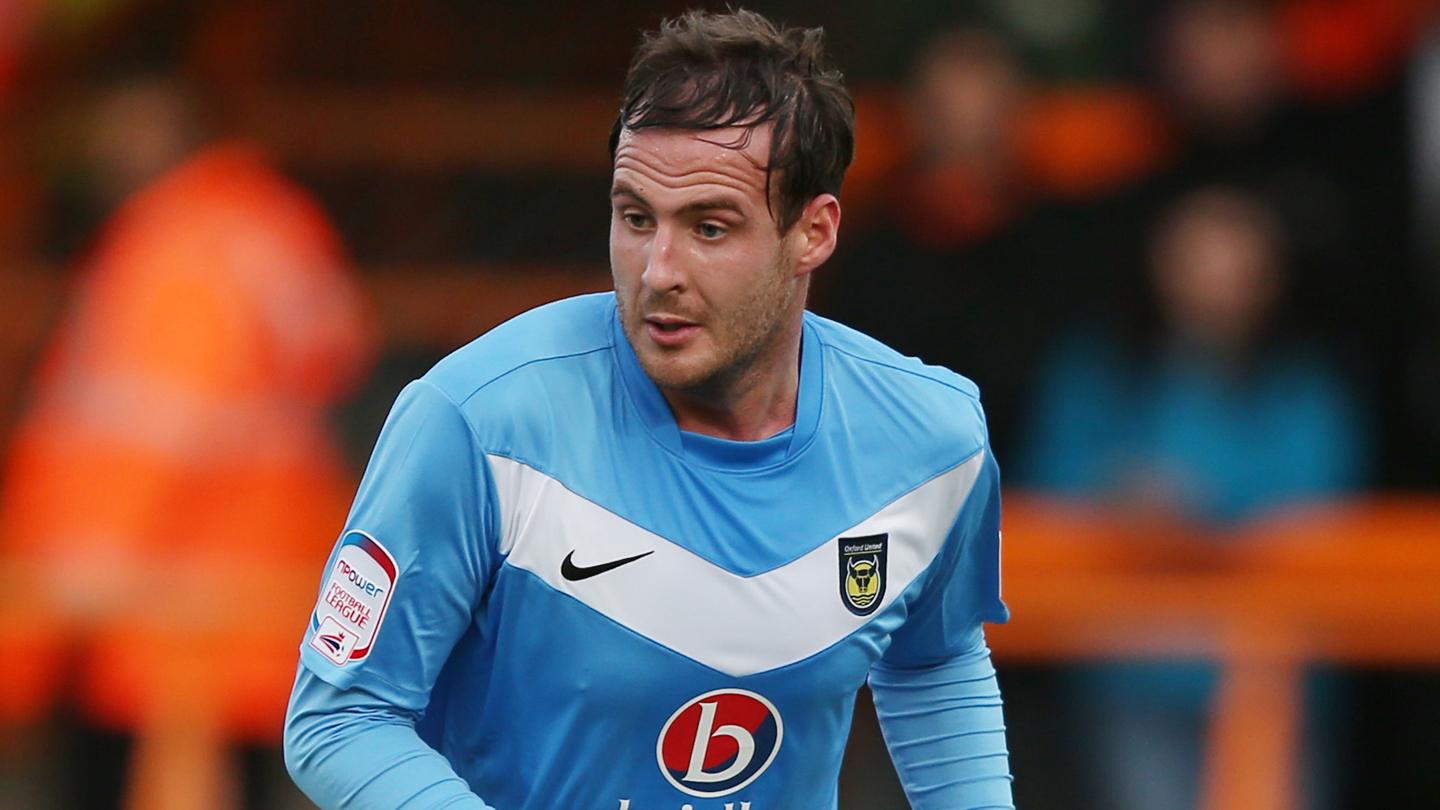 Watch the Dons take on Oxford United at Stadium MK in 2017/18, as well as 22 other Sky Bet League opponents, by becoming a Season Ticket holder.