Next up is Oldham Athletic, who enjoyed a strong end to 2016/17 – form which saw them avoid relegation to Sky Bet League Two. 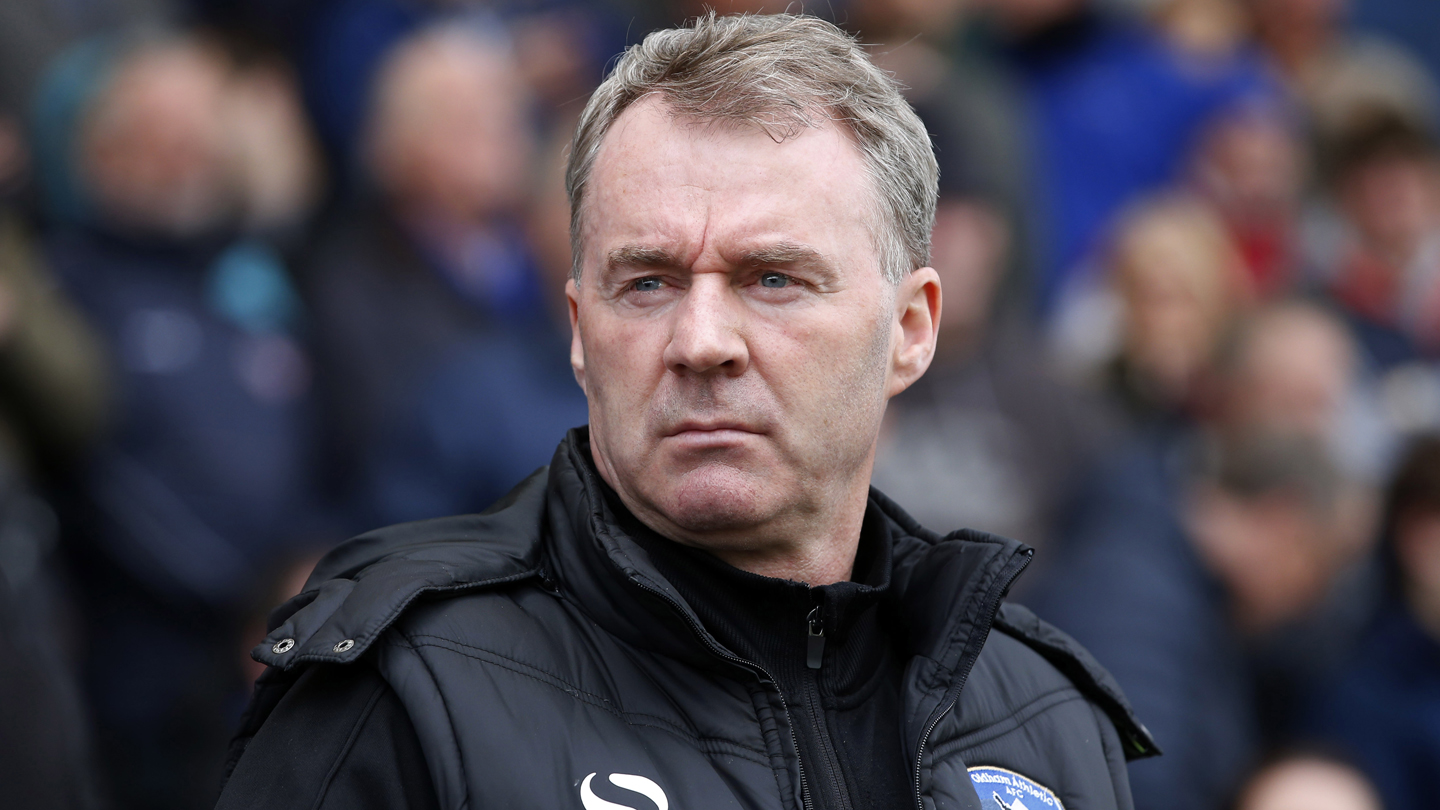 *still with the club 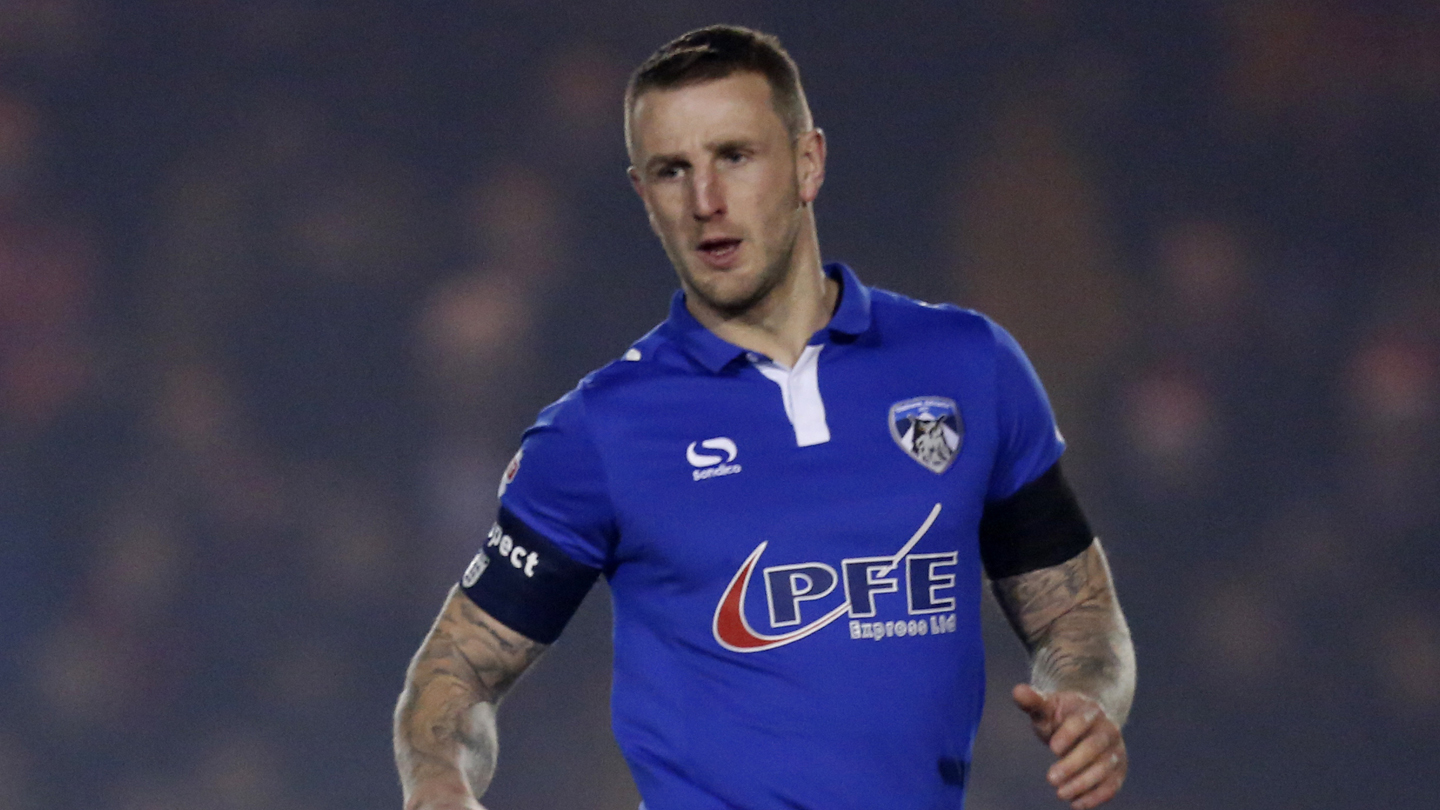 Checkatrade Trophy: Round of 16 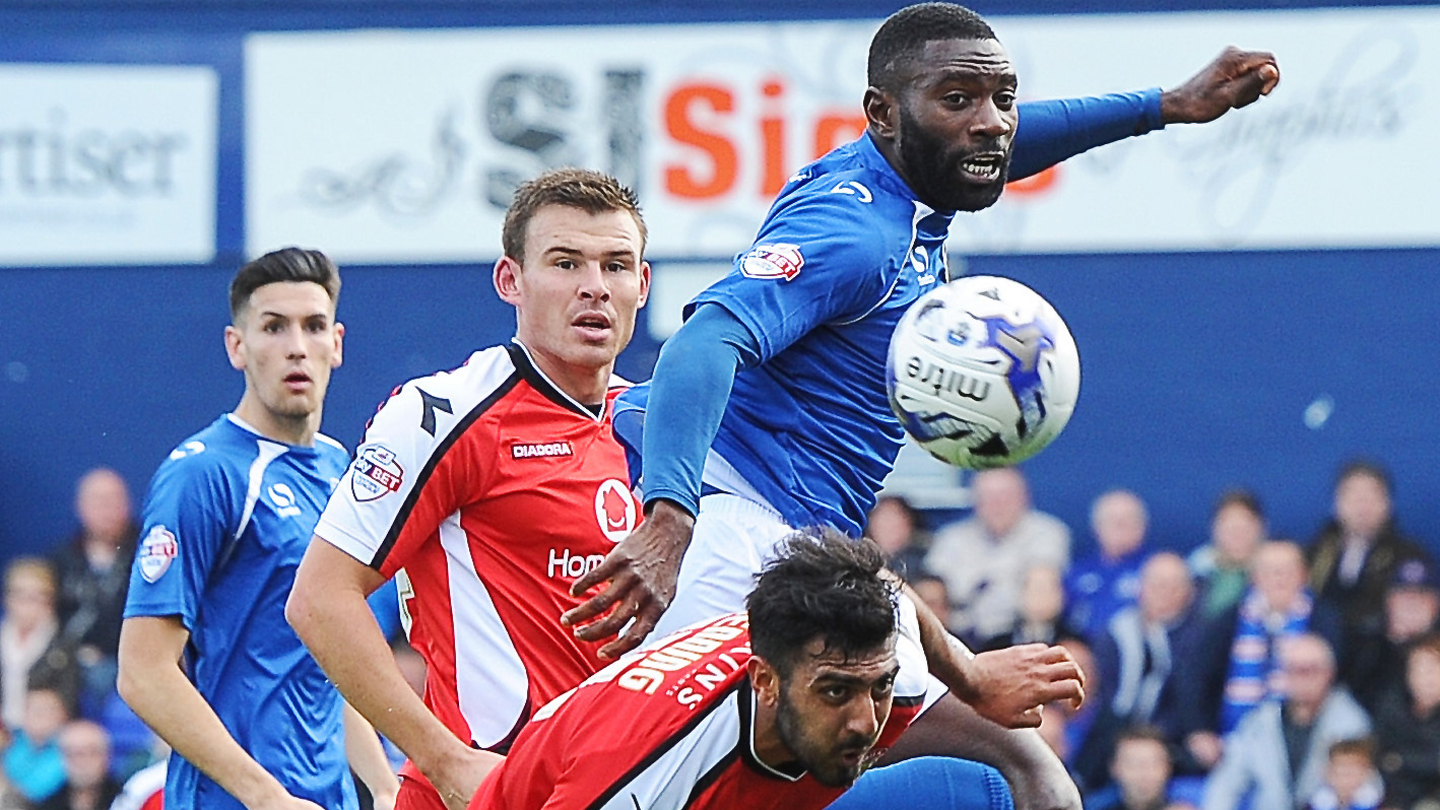 Watch the Dons take on Oldham at Stadium MK in 2017/18, as well as 22 other Sky Bet League opponents, by becoming a Season Ticket holder.