Next up is Northampton, who finished just four places below the Dons in the Sky Bet League One table last season. 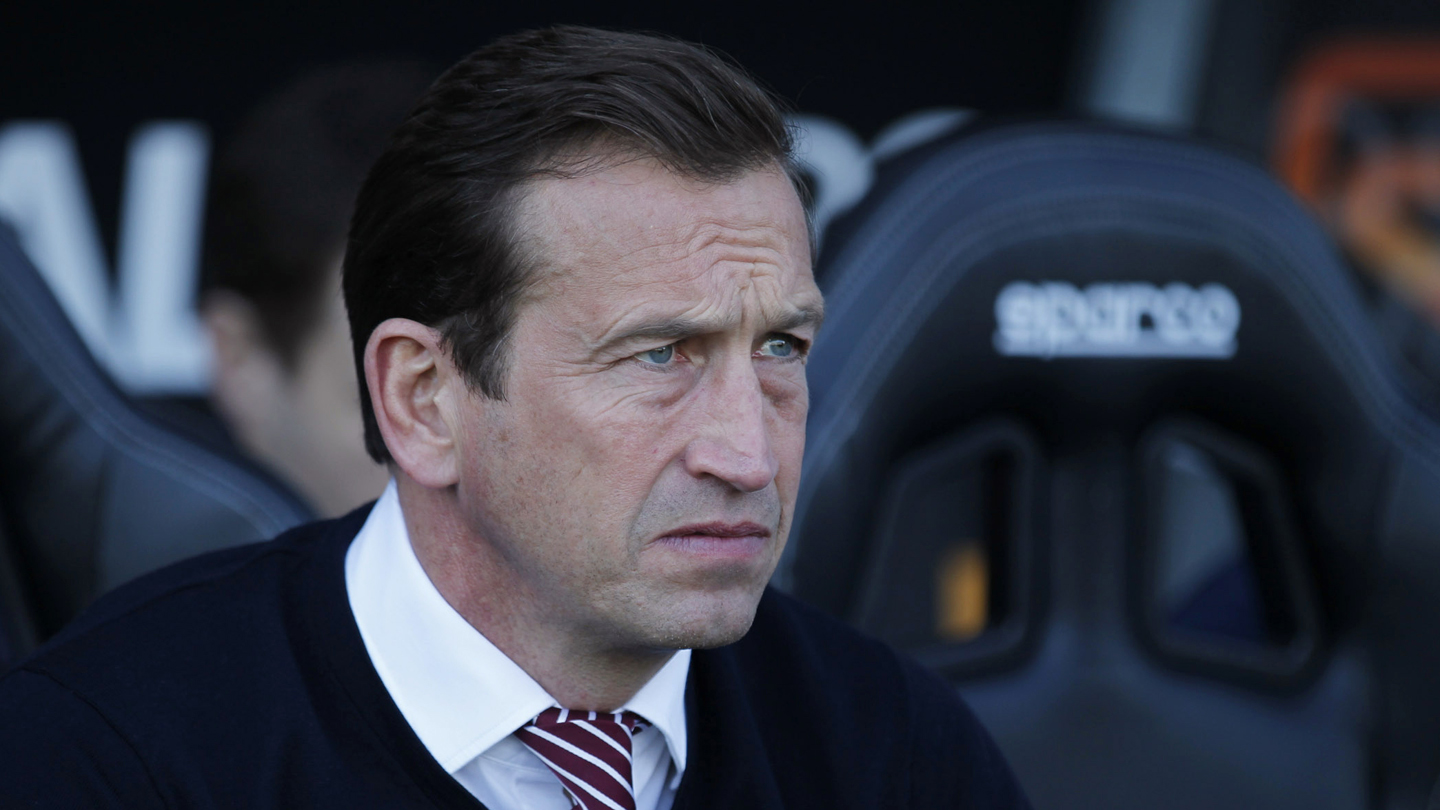 Player of the Year (2016/17): Zander Diamond (since joined Mansfield Town) 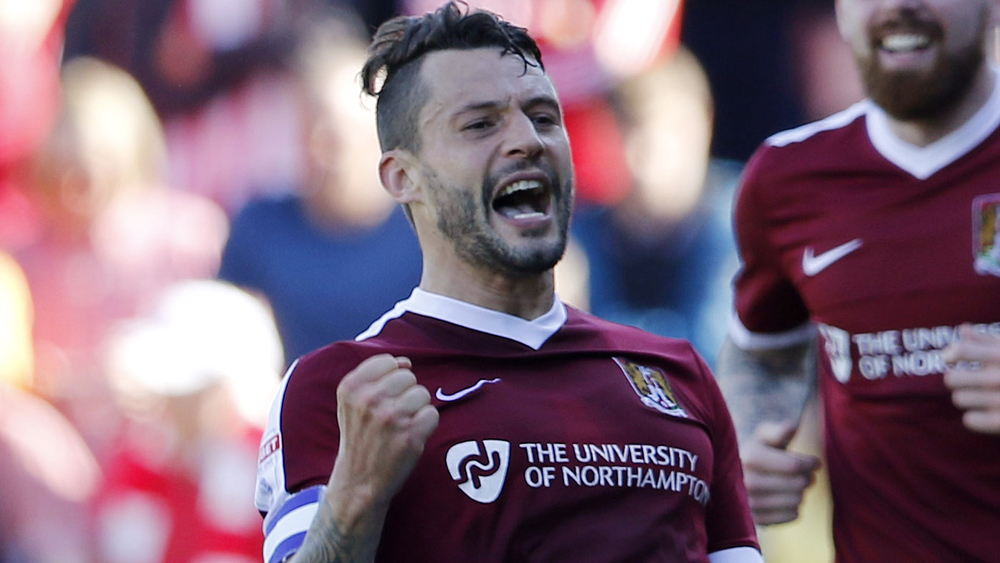 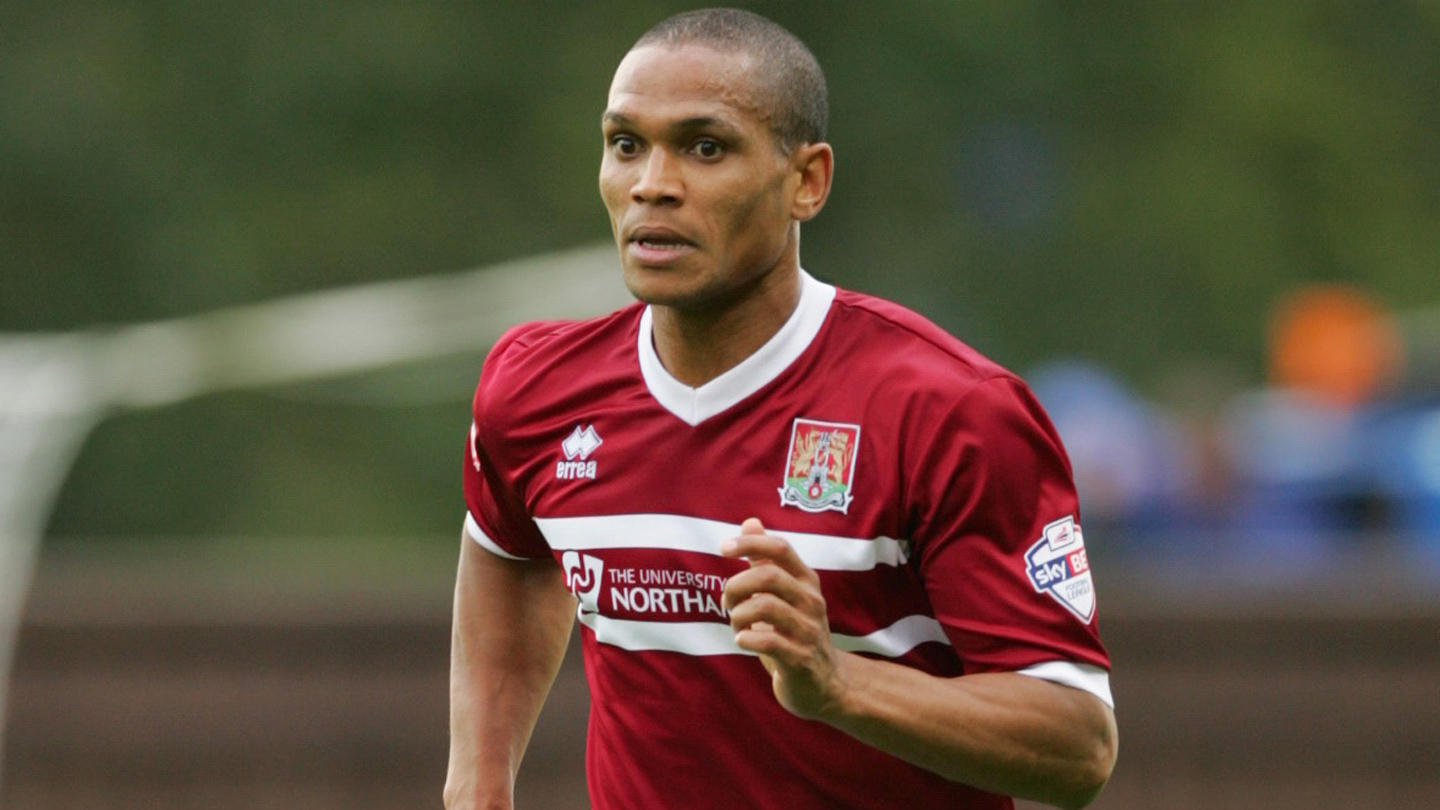 Watch the Dons take on Northampton Town at Stadium MK in 2017/18, as well as 22 other Sky Bet League opponents, by becoming a Season Ticket holder.