First up is Gillingham, a side who will be looking to improve on their 20th-placed finish in 2016/17. 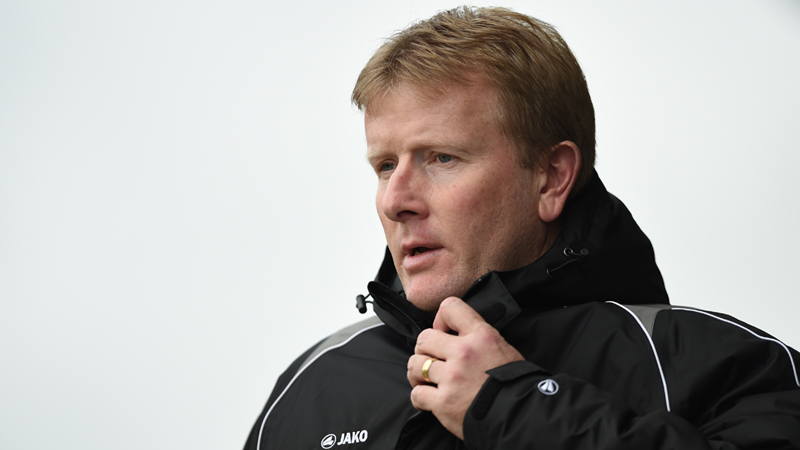 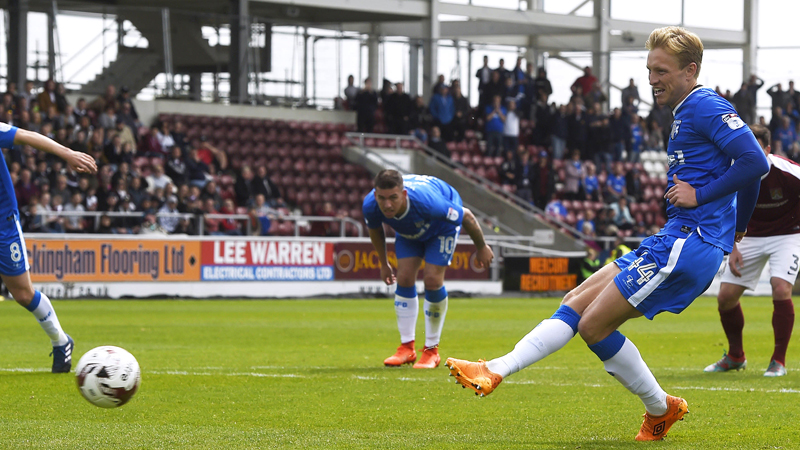 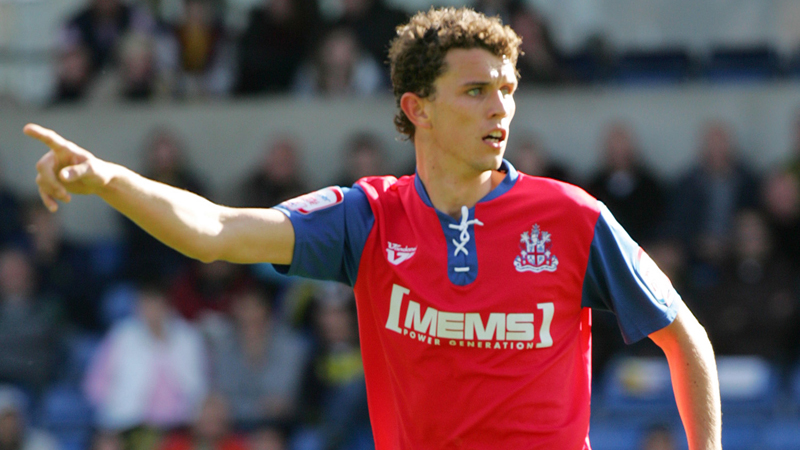 2017/18 MATCHES
Fixtures will be released on Wednesday 21st June

Watch the Dons take on Gillingham at Stadium MK in 2017/18, as well as 22 other Sky Bet League opponents, by becoming a Season Ticket holder.