Fleetwood Town were play-off semi-final finalists last season but after missing out on a trip to Wembley following a 1-0 aggregate defeat to Bradford City, the Cod Army will be looking to go one better in 2017/18. 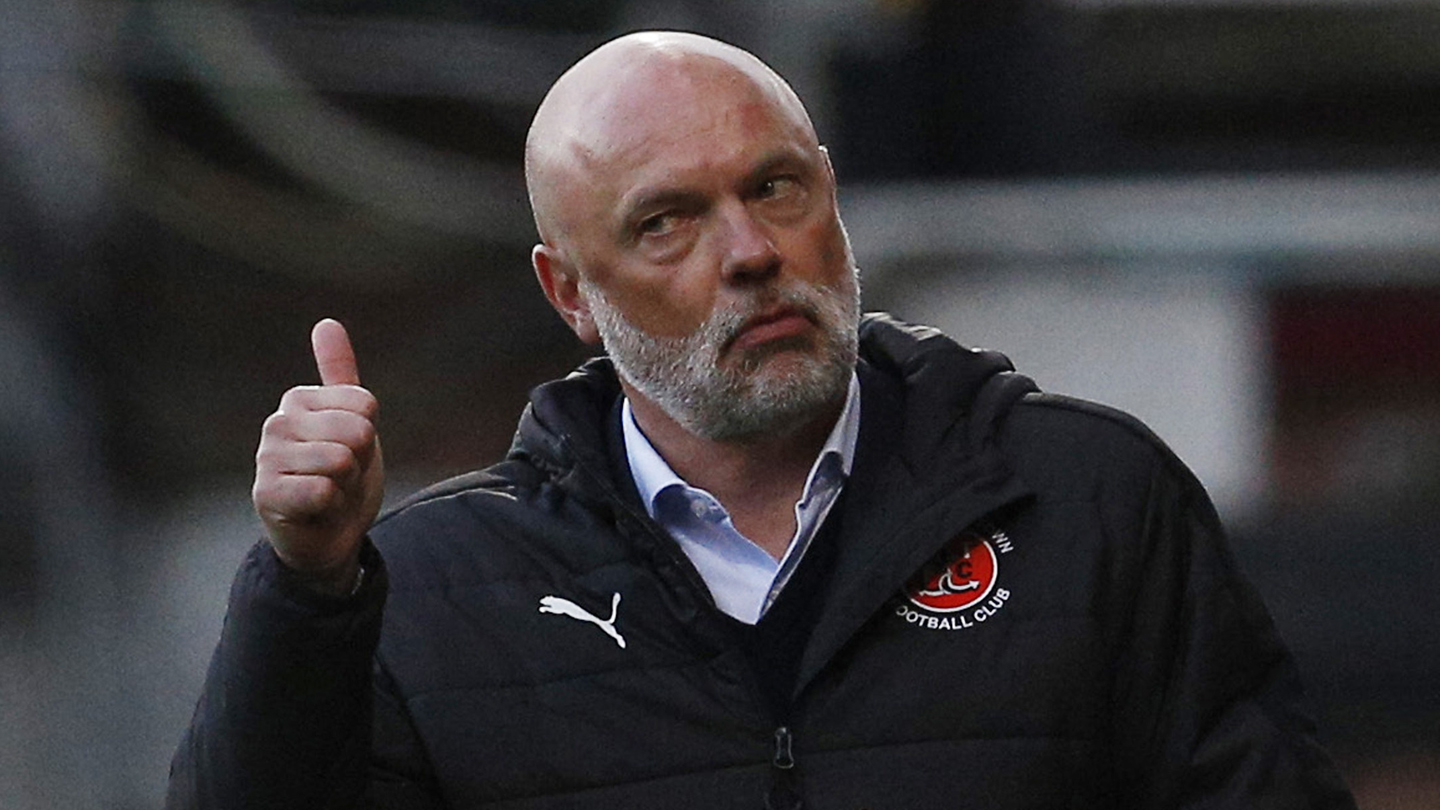 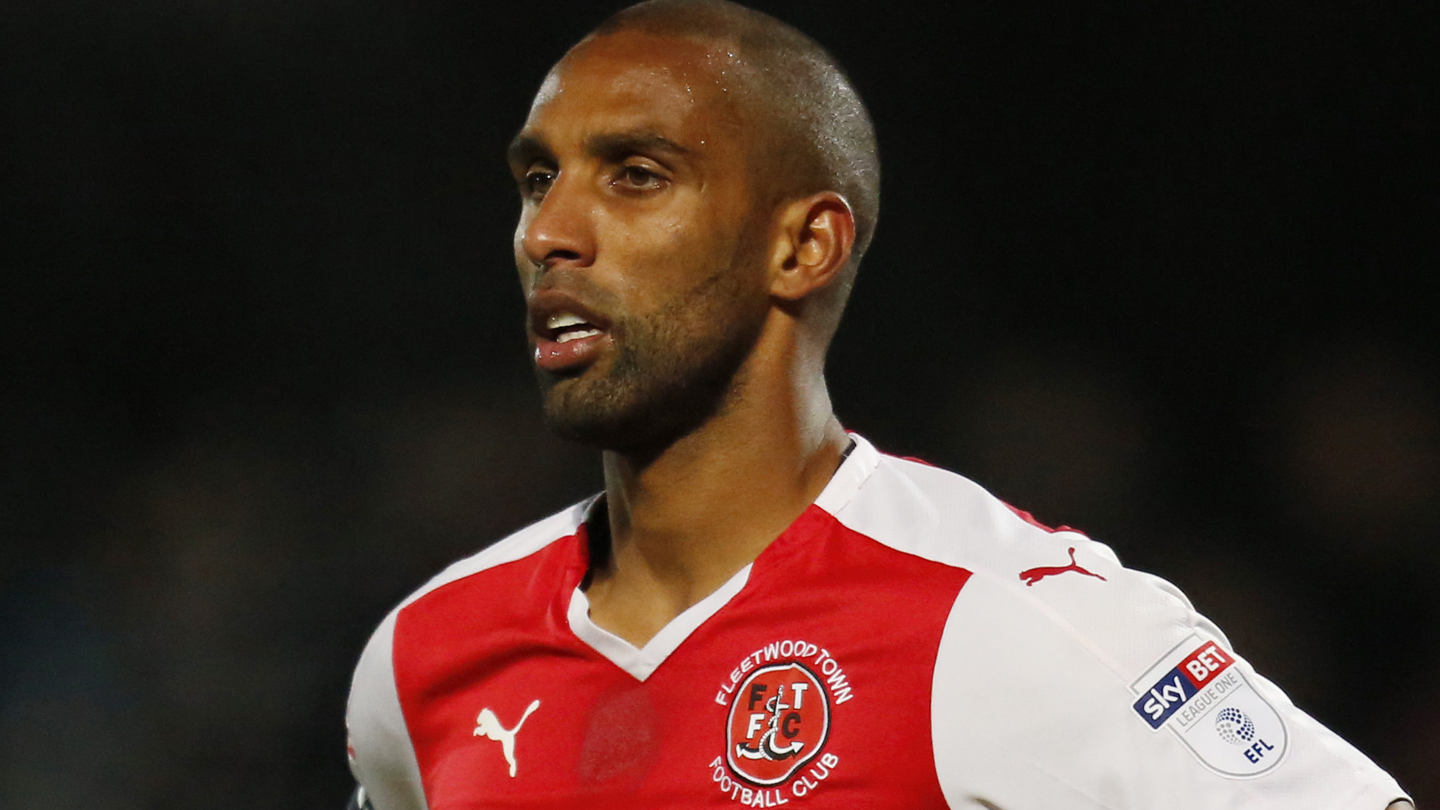 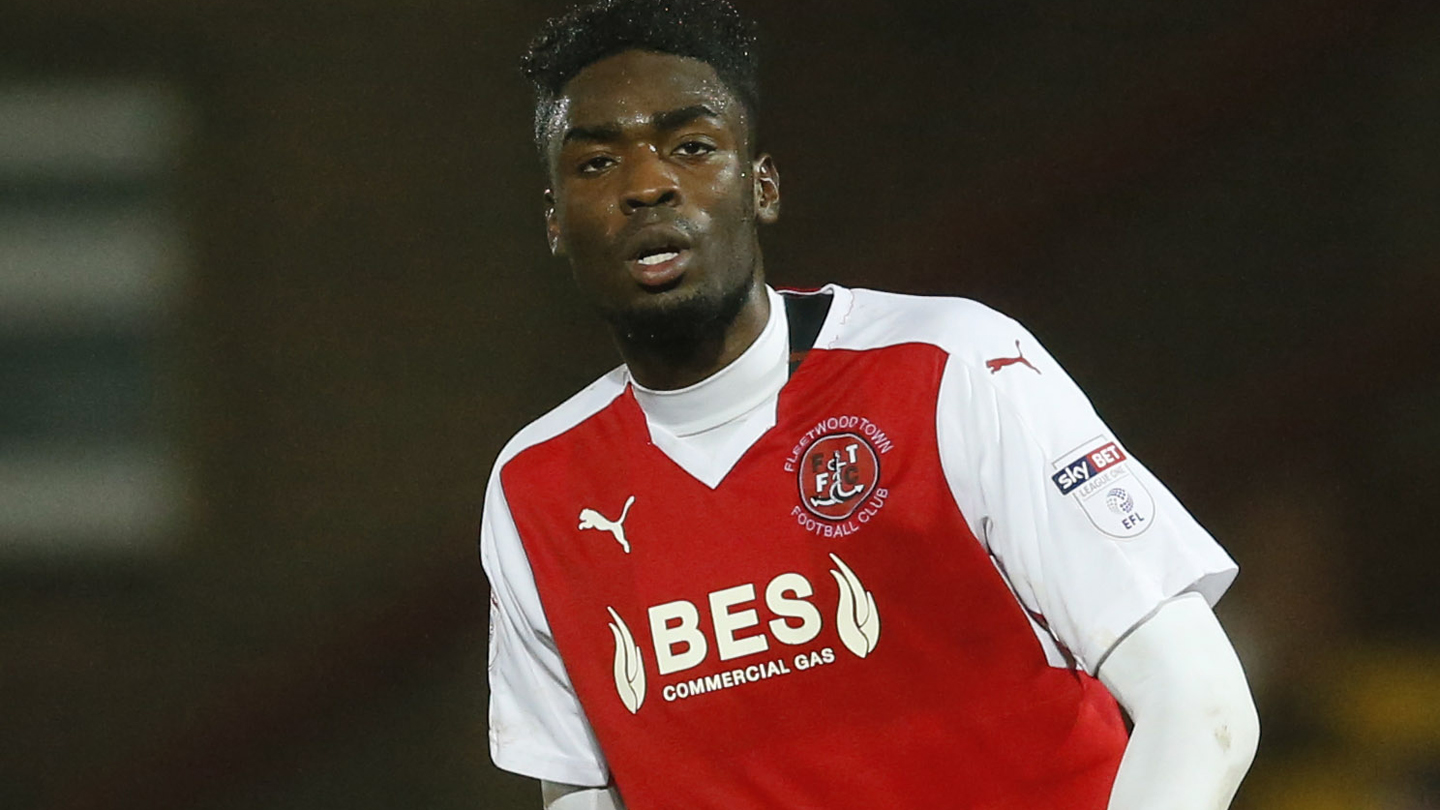 2017/18 MATCHES
Fixtures will be released on Wednesday 21st June.

Watch the Dons take on Fleetwood Town at Stadium MK in 2017/18, as well as 22 other Sky Bet League opponents, by becoming a Season Ticket holder. 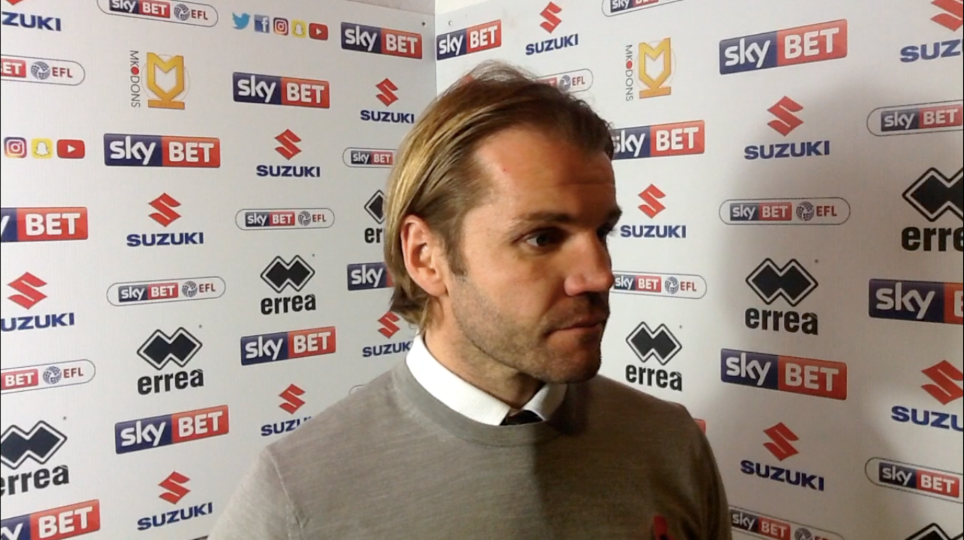 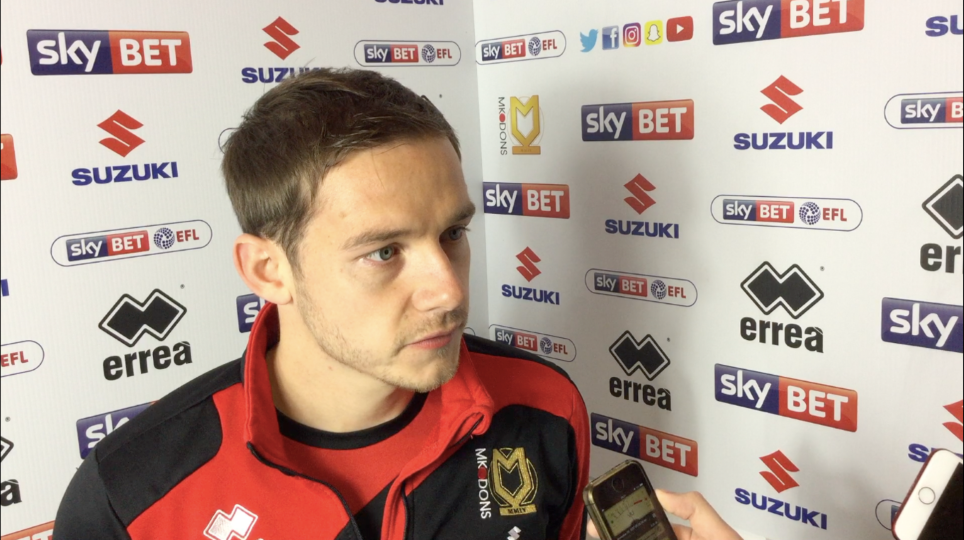 
mkdons.com details the storylines to follow heading into this Saturday’s Sky Bet League One fixture at Stadium MK... 
Dawson Devoy made his sixth appearance for Republic of Ireland Under-21s in their UEFA European U21 Championship Qualifying Play-Off First Leg with Israel.