Darren Ferguson’s side, relegated from Sky Bet League One in 2015/16, finished third, missing out on the title by two points. 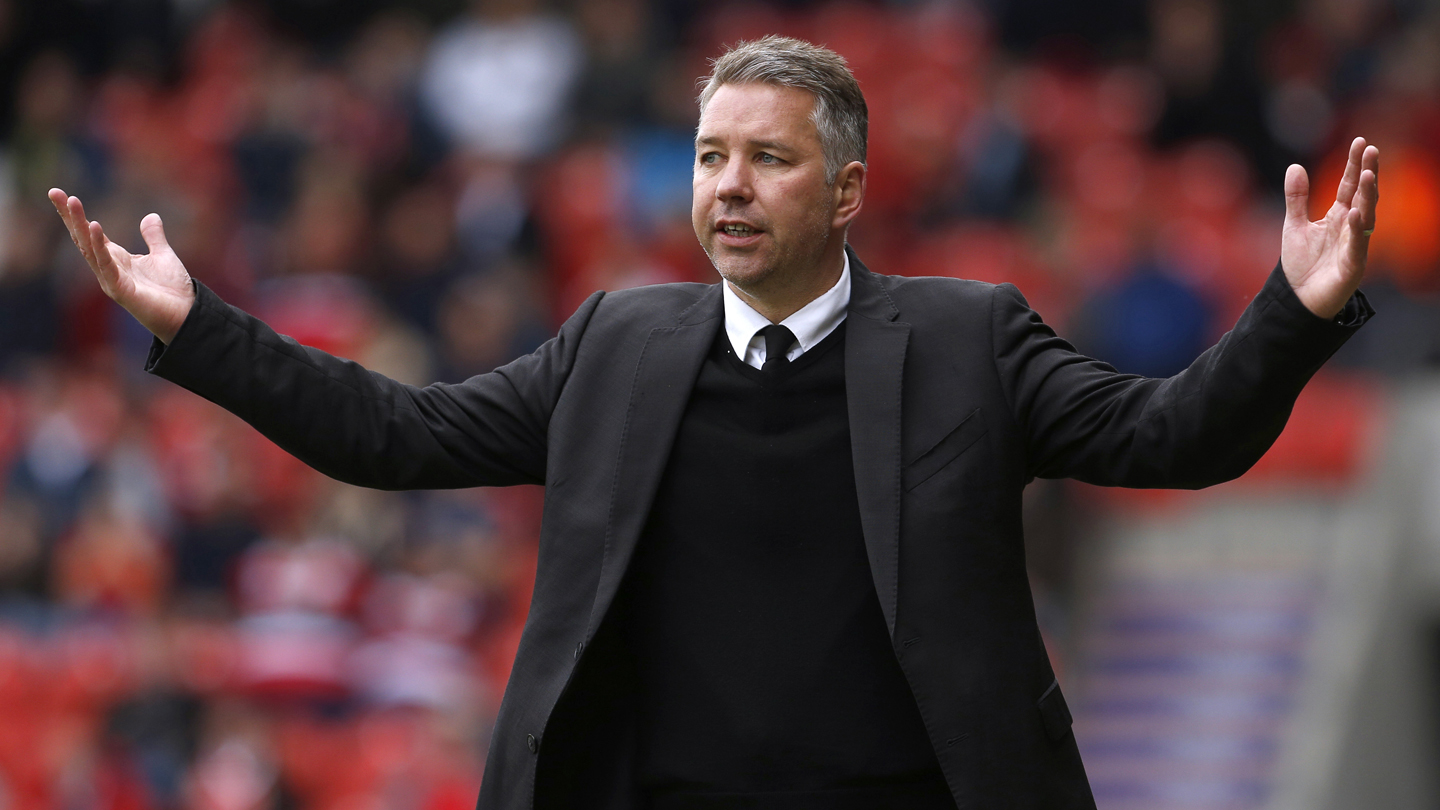 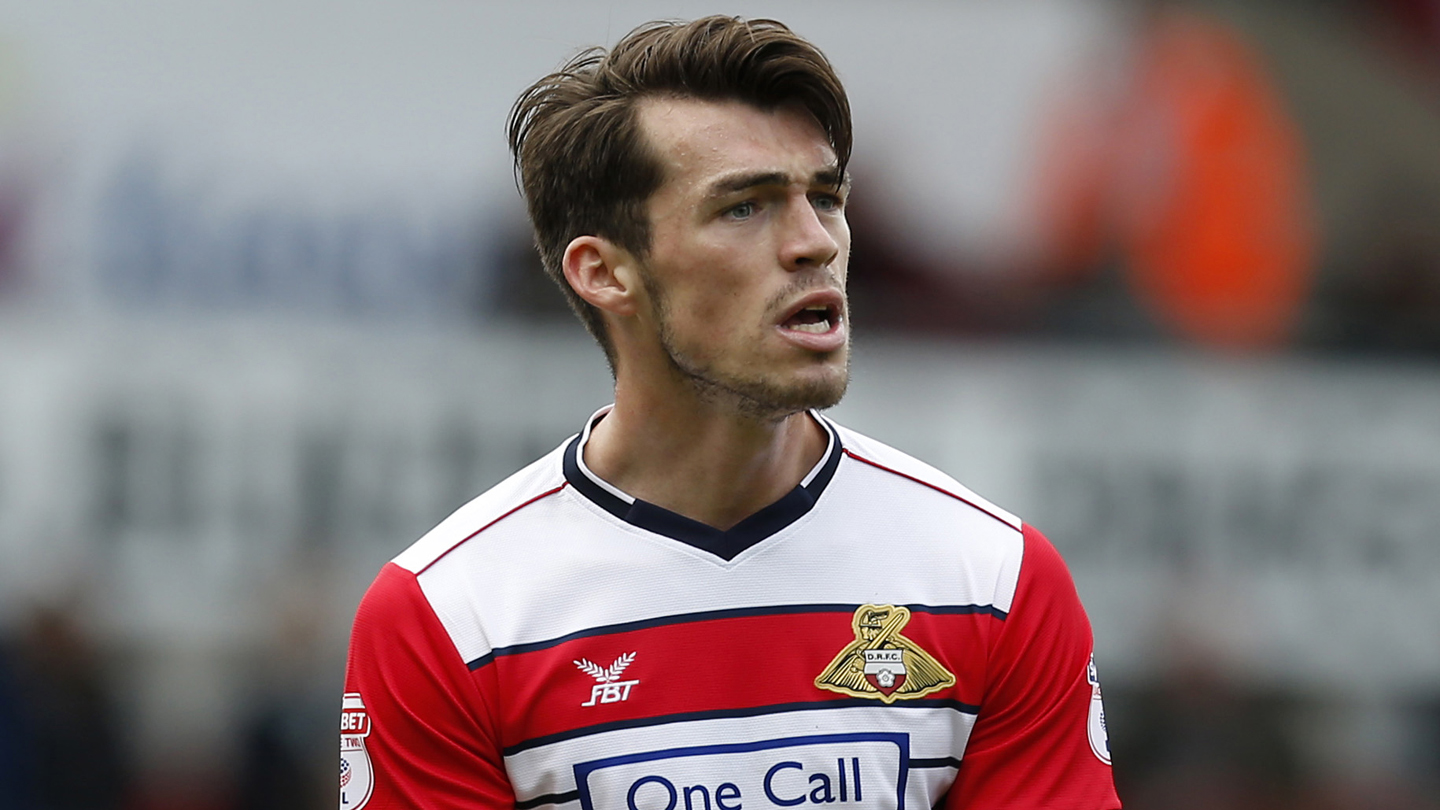 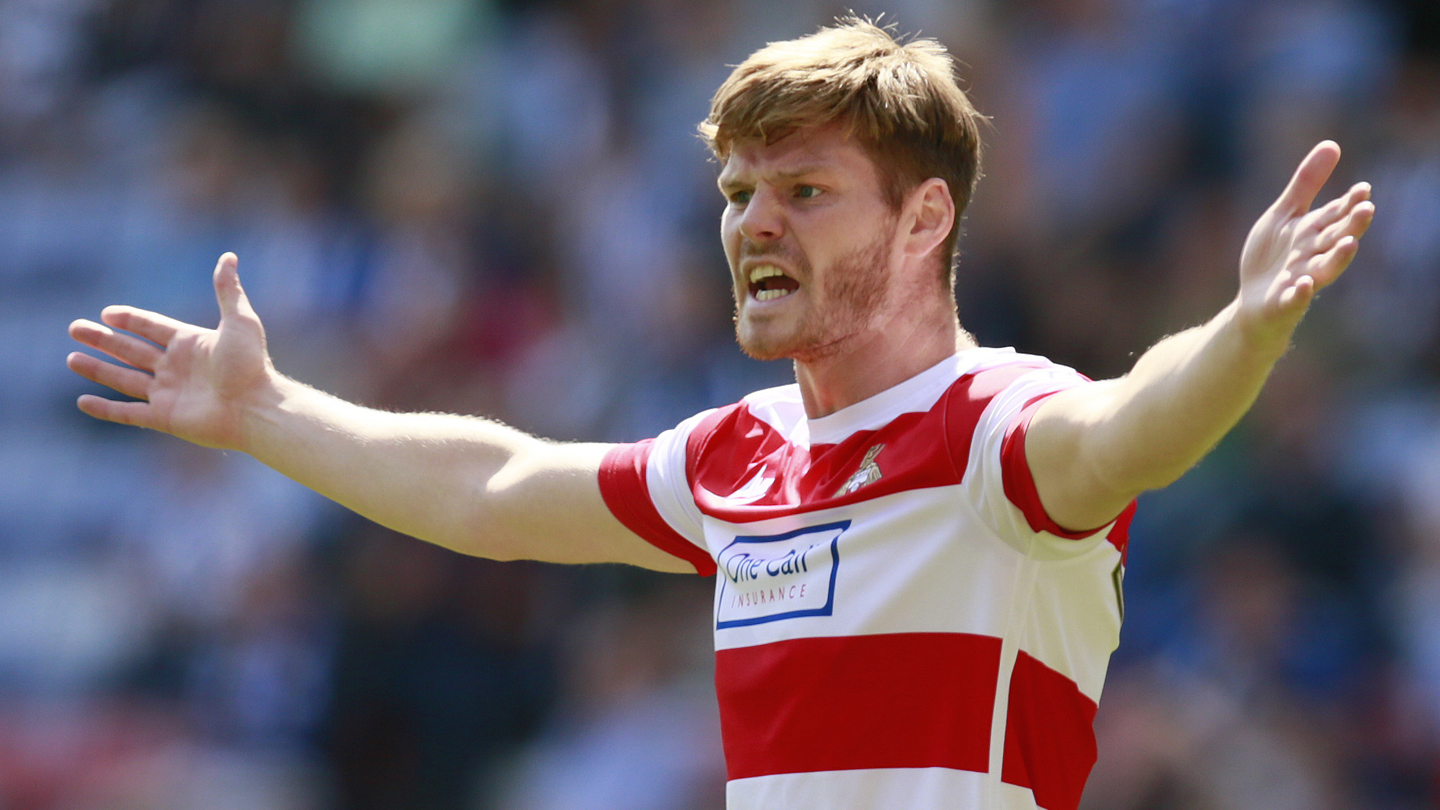 207/18 MATCHES
The Dons will visit the Keepmoat Stadium on Saturday 25th November, before entertaining Rovers at Stadium MK on Saturday 14th April.

Watch the Dons take on Doncaster Rovers at Stadium MK in 2017/18, as well as 22 other Sky Bet League opponents, by becoming a Season Ticket holder.