It’s just over a week until the Dons kick-off their season for real against Wigan Athletic at Stadium MK but before then, Robbie Neilson’s side have one final warm-up match against 2015/16 Premier League champions.

“Each pre-season game is a test and we’ve got Leicester on Friday which will be the biggest test of them all,” Williams said after Tuesday’s friendly against Brentford.

“It's good to keep building as a team through, because there are a lot of new lads. We'll keep building so that we go into that first game fighting fit and ready. We're all just itching to go on August 5th.”

While Williams & Co would like to cause an upset and beat the Foxes, the defender was keen to stress that in pre-season, the result takes a back-seat.

“At this stage (of the season) it's about gelling together, as well as the fitness levels.

“There are a lot of new faces here but they've settled in well and we are all gelling well together - we’ve got a good group here.”

Tickets for Friday's friendly with Leicester City are priced from just £10 adults, £8 over-65s and £3 under-18s, while under-12s can attend for FREE*.

To purchase tickets click here, visit the Box Office or call 0333 200 5343. Tickets will be available to buy right up until kick-off. 
Robbie Neilson has spoken of his delight at the application of his MK Dons squad during pre-season. 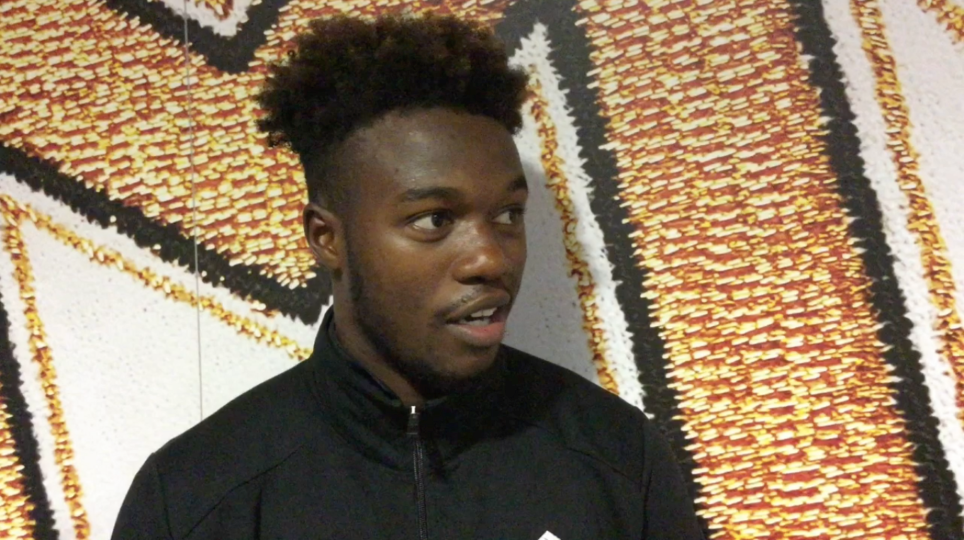 Gboly glad to be a Don