Robbie Neilson’s men landed on Sunday and will spend a week in the town of Telki – a village six miles outside the capital city of Budapest.

The week started with a recovery session in the pool following the pre-season friendlies with Newport Pagnell Town and Aylesbury FC on Friday and Saturday respectively.

Monday and Tuesday will see the squad take to the training field for gruelling workouts in the heat either side of gym sessions – both days will end with recovery.

The trip will include two matches against native second-division opposition, with the first of those two games taking place on Wednesday 12th against Szeged 2011, kick-off 5pm CET.

The men from MK1 will then face Budaorsi SC on Saturday 15th July (kick-off 4pm CET) before returning home to the UK the following day.

The MK Dons media team will be with the players in Hungary from Wednesday 12th July so stay tuned for plenty of coverage across the Club’s channels. 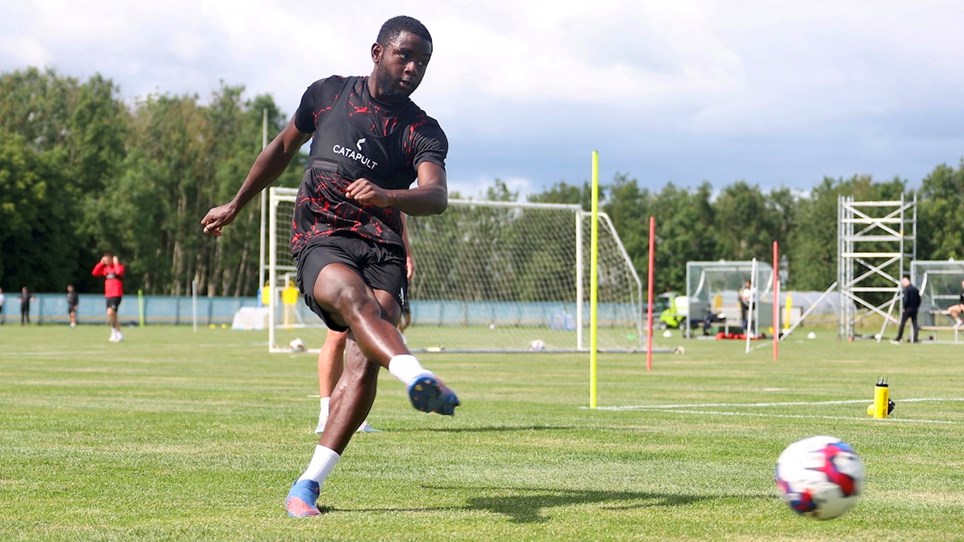