New signing Pete Pawlett can’t wait to build on his first appearance in a Dons shirt.

After overcoming an injury, the midfielder played 65 minutes in the pre-season friendly against Budaorsi SC in Hungary this past weekend.

“I was delighted to get on the pitch and I’m sure the sharpness will come over time,” he told iFollow MK Dons. “I just got the minutes in my legs and that was the most important thing.

“I’ve been working closely with the medical staff to get myself right and it felt good to get out there – I was really pleased with that and hopefully I can kick on now.”

There’s only two and a half weeks until the 2017/18 campaign gets underway and the 26-year-old expressed his excitement at that as well as the forthcoming pre-season games, starting with Coventry City on Friday night.

He said: “There are a few more games before the season starts so hopefully I get some more minutes under my belt and get my sharpness up. I can’t wait for the season to start and getting some good results.”

Despite not having not racked up as many minutes on the field as he would have liked, Pawlett is feeling at home in his new surroundings, largely down to the squad's week in Hungary.

He said: “It gave me a good opportunity to really settle in and get to know the lads one on one. It’s been good to get to know people. Everyone has been great to me – they’ve welcomed me into the group and I’m really enjoying it.”

Robbie Neilson said this of Pawlett's first outing as a Don: "He’s dymanic, quick, he breaks well with the ball and is intelligent. That was his first game so he will take time to get to the level he wants to get to but he’s added quality to the group." Two debuts in final away friendly


Gboly Ariyibi and Ryan Seager made their debuts in the Dons’ final away friendly of pre-season. 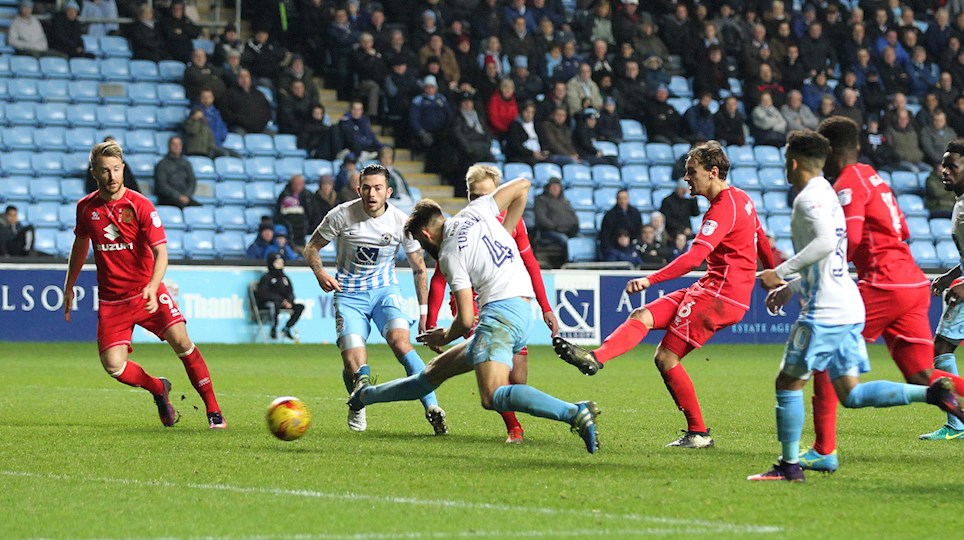 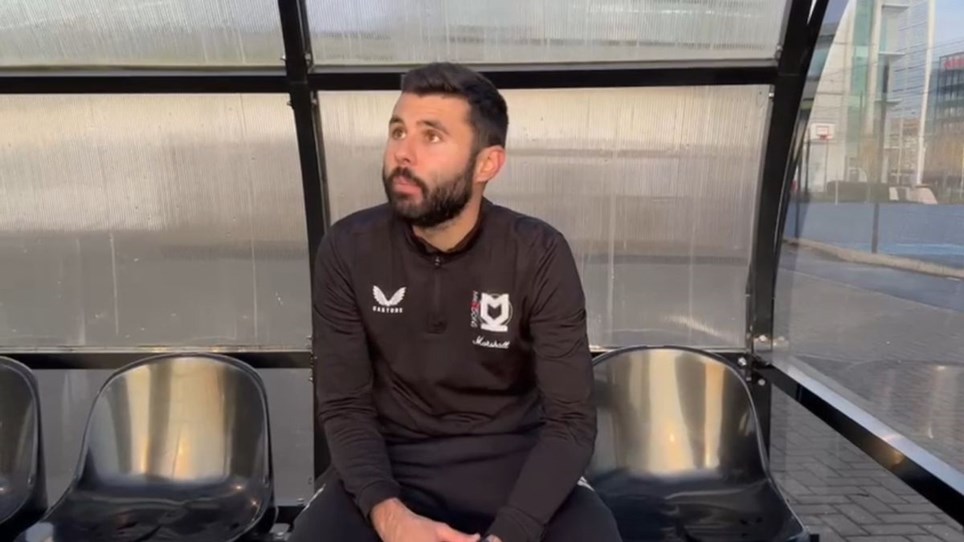