Izale McLeod is back at Stadium MK for a third spell but don’t expect to see the Club’s leading goalscorer on the pitch...

The 32-year-old made the decision this summer to retire from professional football – ending a 14-year career which saw him score close to 160 goals in under 500 games.

A large majority of those goals – 71 to be precise – were scored during two separate spells with the Dons and it’s at Stadium MK where the former striker will begin the next chapter of his life.

Milton Keynes-based McLeod has joined the Club’s commercial team as a Business Sales Executive, a job which will see him help to develop the Club’s relationships with local businesses as well as play a big role in commercial activities on matchdays.

“I’m looking forward to it,” McLeod told iFollow MK Dons. “This is completely different to anything I’ve done before but I feel it’s the right time for me to come into this role.

“I was undecided what to do this year – whether to play on or not. I’m only 32 so I probably could’ve carried on playing but being honest with myself, I realised I didn’t have that motivation to do that – when you get to that stage, you’re not going to do yourself or your club justice.

“It’s an opportunity that came about after speaking to the Chairman and Andrew Cullen. In all honesty, if this opportunity came up at another Football Club I probably wouldn’t have done it but this is a Football Club which I hold close to my heart, so I had to take that opportunity.”

On being reunited with the Dons, McLeod said: “It’s nothing but fond memories for me, throughout my two spells.

“I’ve always had a really good relationship with Pete too. I tell anyone who can listen that Pete is, first and foremost, a real genuine guy. I’ve always stayed in touch with him since the first time I left and I’m happy we can come together again.”

Chairman Pete Winkelman told mkdons.com: “We are delighted to welcome Izale back home. He’s already played an important part in our journey and, being a Club that is all about creating history, it’s fantastic to have our leading goalscorer with us once again.

“It’s a change of career for him and if he can translate the success he enjoyed on the field into his new role, I’m sure it will be a move of benefit to both Izale and the Club.”

A full interview with Izale will be available to read in this summer’s edition of REDDOT. On sale date to be confirmed. 
There were several familiar faces back in Milton Keynes last week as an MK Dons legends side faced the supporters at Stadium MK. 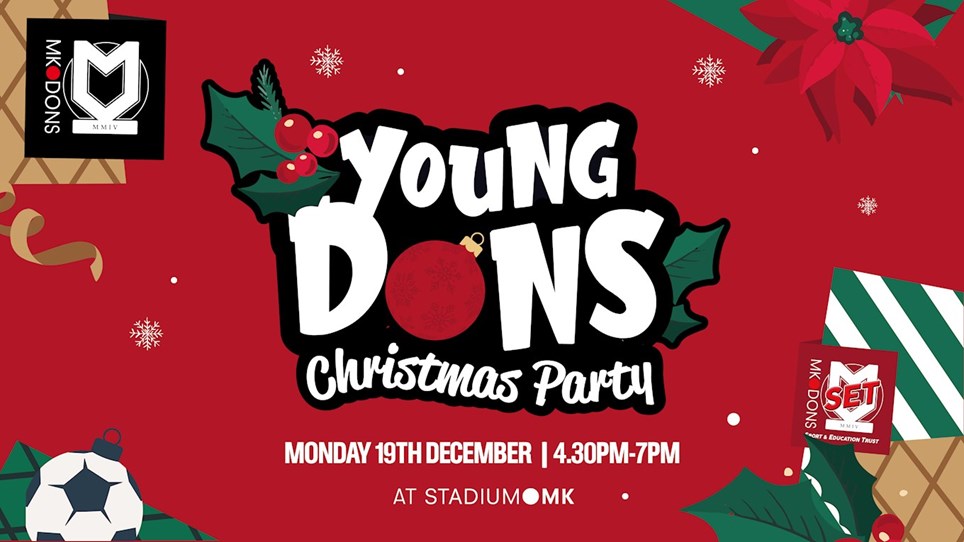