MK Dons can confirm the match details for the two friendlies which will take place in Hungary.

Robbie Neilson’s side will fly out to Hungary on Sunday to begin a week-long training camp which will include two matches against native second-division opposition.

The first of those two games will take place on Wednesday 12th against Szeged 2011, kick-off 5pm CET. The men from MK1 will then face Budaorsi SC on Saturday 15th July (kick-off 4pm CET) before returning home to the UK the following day.

The Club’s media team will be out in Hungary from Wednesday 12th to cover the final four days of the camp and the two matches – stay tuned for coverage on mkdons.com, iFollow MK Dons and social media channels. 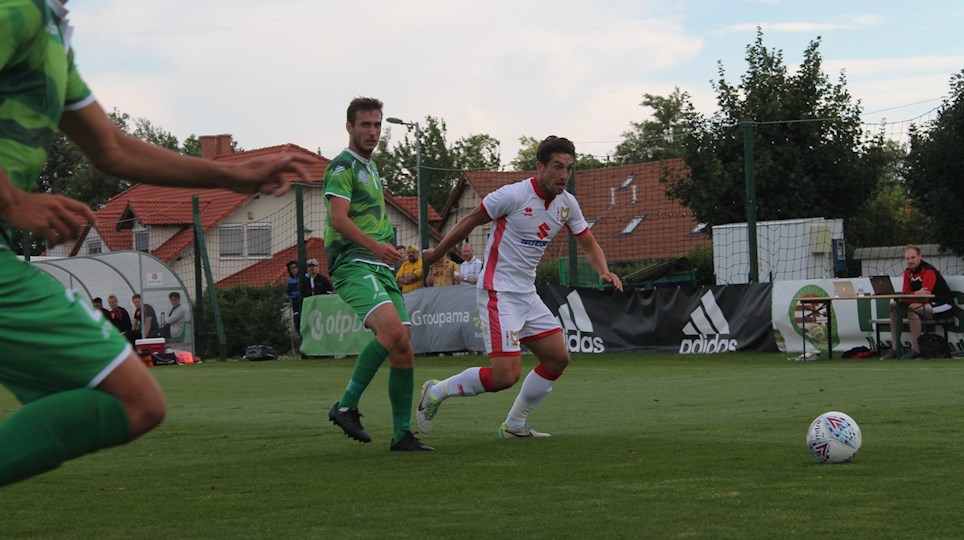 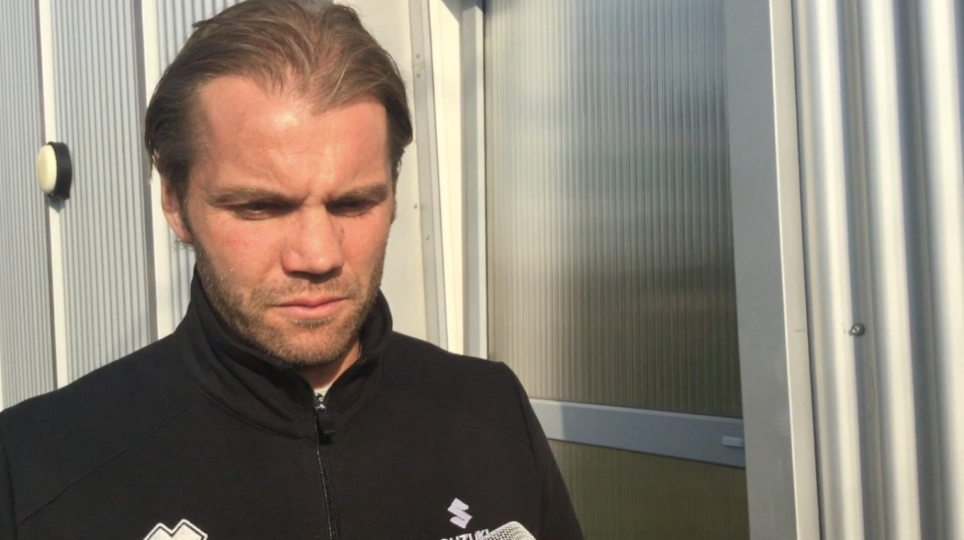 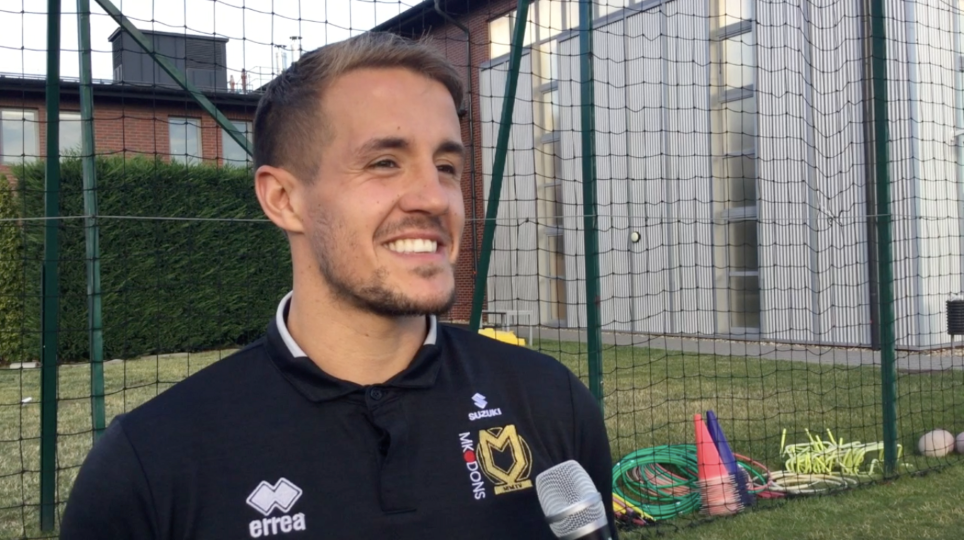