Tshibola, 22, arrived at Stadium MK on Thursday to complete the move which will see him remain with the Dons until the end of the 2017/18 campaign, subject to clearance from the relevant bodies.

The 6ft 3in central midfielder has totalled 25 Sky Bet Championship appearances for clubs such as Reading, Nottingham Forest and the aforementioned Villa. Tshibola also played 23 league games during a loan spell with Hartlepool United.

He becomes Robbie Neilson’s eighth signing ahead of the new season.

“I’m delighted,” Tshibola told iFollow MK Dons. “I the met the manager - he was totally ambitious and sold the club to me. The club matches my ambitions and I feel like this is the perfect place for me to be right now.

“I want to get back playing and enjoying my football. I feel like, at this time in my career, playing games is the most important thing for me. Hopefully I can do that and help the team strive for some success this season.”

Robbie Neilson said of his new signing: “It’s a move we’ve been working hard on for a while so to finally get it over the line is really pleasing for us.

“Aaron will bring great experience, energy and power to the team. He’s a Championship-calibre player so it’s a top signing for us.

“I think it shows how far we’ve come and where we’re trying to get to, that we can attract someone of Aaron’s quality.”

Tshibola will wear the number 20 shirt and could make his first appearance in Friday’s friendly with Leicester City at Stadium MK. 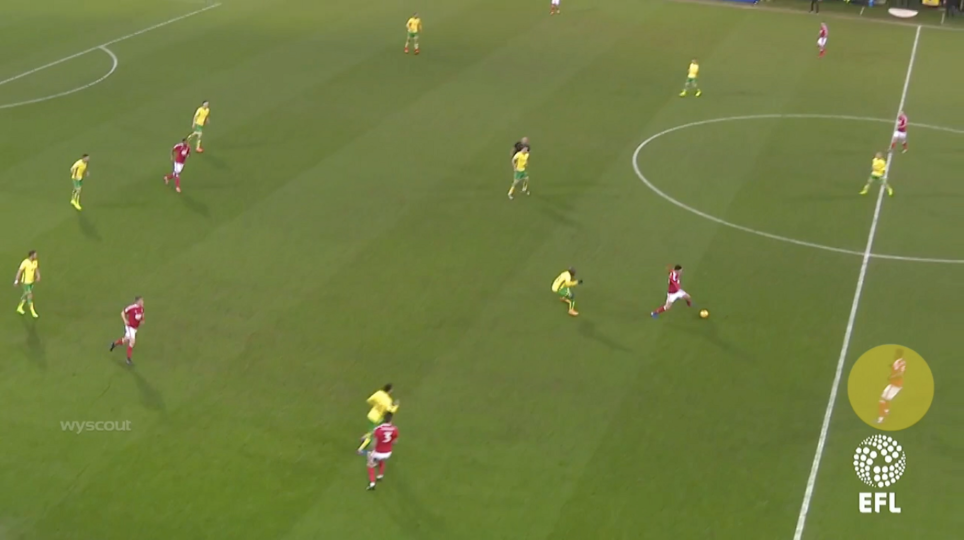 
Tshibola began his career with Reading, signing professional terms at the Madejski Stadium in March 2011 at the age of just 16. 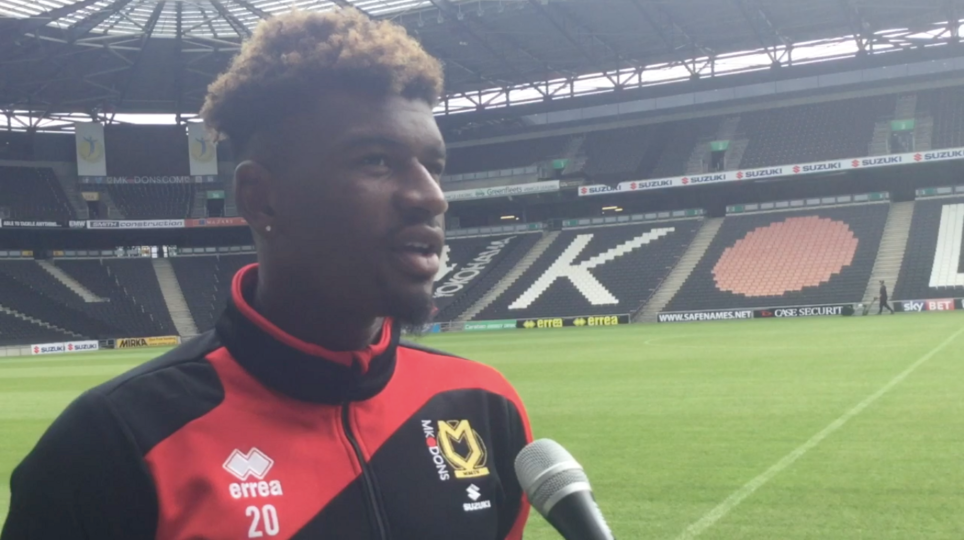 Gallery: Osman on the training pitch