MK Dons have been drawn in Group G for the opening stage of this season’s Checkatrade Trophy.

A fourth team will be added to Group F this coming Wednesday when the Category 1 Under-21 sides are drawn. The possible Under-21 opponents are: Brighton & Hove Albion, Chelsea, Fulham, Reading, Southampton, Swansea City, Tottenham Hotspur and West Ham United.

The Group stage fixtures will also be confirmed next Wednesday, with invited Under-21 teams to play all Group games away from home. 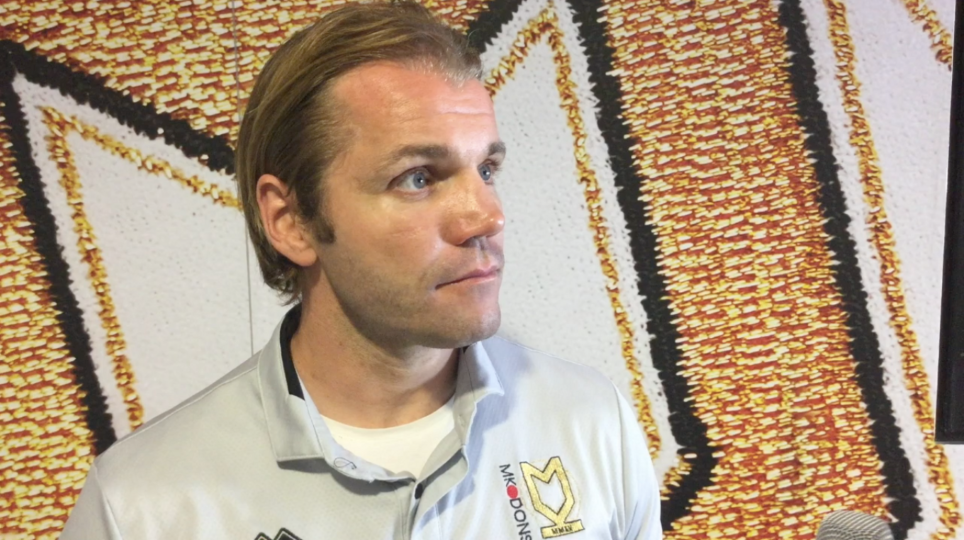