Robbie Neilson believes the acquisition of Ousseynou Cissé will not only bolster MK Dons’ midfield department but also add to the physicality of the side.

Cissé became Neilson’s third signing ahead of the 2017/18 campaign earlier this week when he joined on a two-year deal, following his departure from French Ligue 2 club Tours FC.

The Mali international stands at a whopping 6ft 4in tall, which is tied for the tallest in the squad alongside goalkeeper Lee Nicholls.

“Last season we controlled a lot of games but then from set-plays we found ourselves a goal behind so I felt we needed a little bit more mobility and more physique in there,” Neilson told iFollow MK Dons.

“It’s important we brought that physicality to the team. Scott Wotton coming back will give us that and hopefully Ouss coming in helps as well.”

Attention for Neilson now turns to further signings and the Dons boss says progress continues to be made.

“We’re still in talks,” he said. “We met one player (on Wednesday) and I met one last weekend.

“We’re in for players who are really pushing our boundaries so it takes time. They have other options and we’re trying to sell MK Dons to them, hoping they decide it’s the right place for them to come to.” 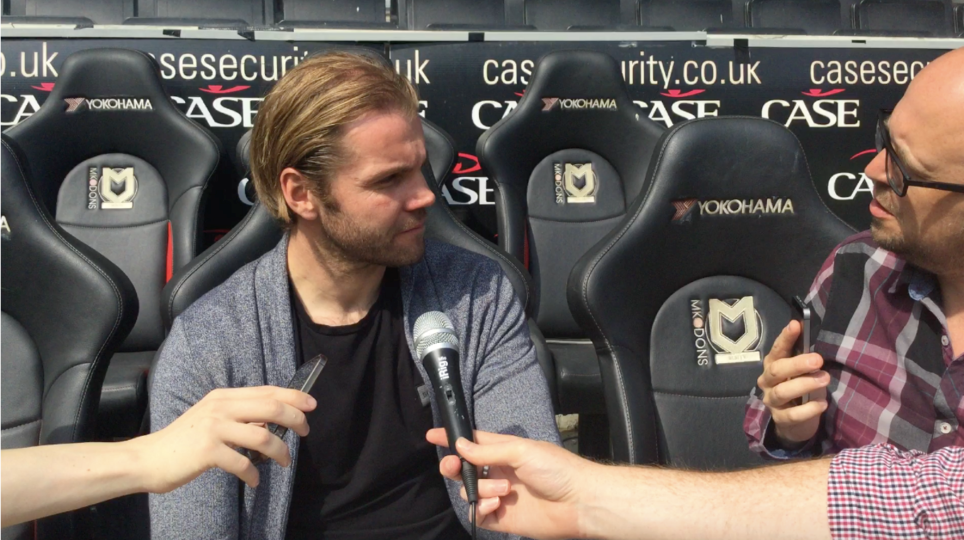 
Robbie Neilson has bolstered his attacking options with the capture of Gboly Ariyibi from Nottingham Forest. 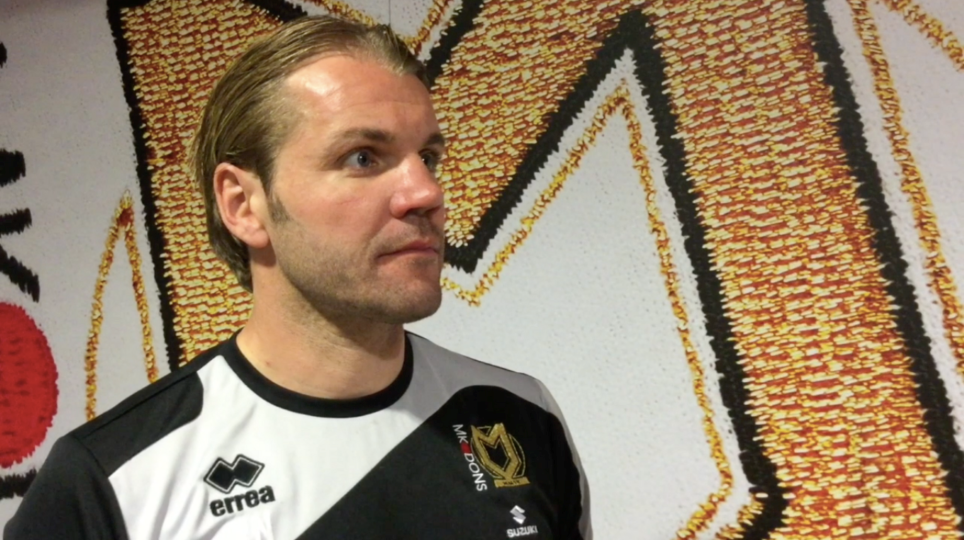