The dates and ticket prices have been confirmed for MK Dons’ Checkatrade Trophy fixtures.

The men from MK1 will begin their campaign with a home fixture against the Seagulls on Tuesday 29th August, kick-off 7.45pm.

Another fixture at Stadium MK, this time against Stevenage, will take place on Tuesday 3rd October, kick-off 7.45pm.

The Dons will finish the group stage with a trip to Oxford United on Tuesday 7th November, kick-off 7.45pm.

mkdons.com will confirmed on-sale dates in due course. 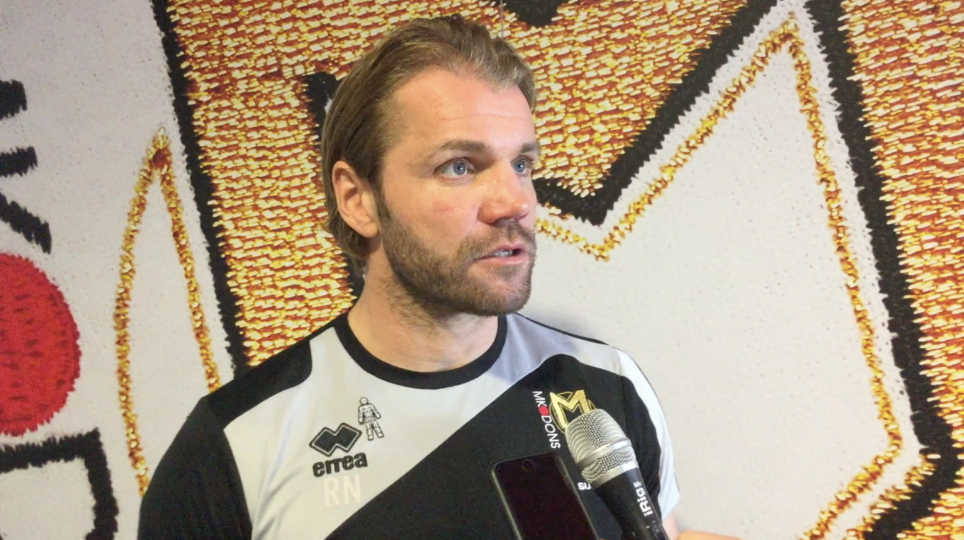 
MK Dons beat Stevenage on penalties to take two points from their Checkatrade Trophy tie in which Chuks Aneke made his first start in over seven months.