mkdons.com details the storylines to follow heading into this Saturday’s Sky Bet League One fixture at Glanford Park...

Building upon a positive performance...

Both Robbie Neilson and Peter Pawlett mentioned how the result against Shrewsbury felt more like a defeat due to such an impressive performance against, then second placed Shrewsbury Town.

The Dons dominated large parts of the game and were denied all three points following Shaun Whalley’s 86th-minute strike.

The performance does, however, give Neilson a platform to build upon. Many a fan would’ve left Stadium MK in high spirits due to the performance. Something Neilson will be hoping to replicate against Scunthorpe this weekend.

Options at the back...

Last Saturday, Joe Walsh replaced Scott Wootton in the heart of the defence for MK Dons and was awarded Man of the Match come full-time. As a football manager, Neilson will want to be presented with difficult decisions and Walsh has certainly done just that.

Walsh and Ethan Ebanks-Landell proved a stern test for Shrewsbury who failed to break down the duo until late on. Will we see the pair continue against Scunthorpe or will Robbie Neilson reintroduce Wootton back into the mix? We shall see come 2pm Saturday afternoon.

The Dons faithful got a glimpse of the long-awaited partnership of Osman Sow and Chuks Aneke against Shrewsbury Town. Although they have played together before at MK Dons this was the first time the pair had started a match alongside each other.

Sow and Aneke combined well during their 55-minutes together, with the former coming close to opening the scoring in the first-half only to be denied by Dean Henderson.

Should both of them be fit for Saturday the Dons fans in attendance will certainly look forward to watching them!

Due to adverse weather conditions across the country, both MK Dons and Scunthorpe United may have had their training plans interrupted.

In Milton Keynes snow fell during the week before turning to ice at the Woughton on the Green training complex. Fortunately for Neilson, the indoor Dome provided was used as a contingency plan in order to prepare for Saturday.

Elsewhere, the Dons returned to Sport Central’s 4G surface in Central Milton Keynes. Neilson took advantage of the complex in November as his side adapted to the 4G pitch in preparation for the Emirates FA Cup clash with Hyde United.

Neilson’s side have certainly done all they can to prepare for Saturday!

Tickets for Saturday's clash with Scunthorpe United at Glanford Park are priced at £22 adults, £15 seniors/under-21s/students and £6 under-18s, if bought in advance of matchday. Under-12s, meanwhile, go FREE!

Travel is available at £25 adults and £24 over-65s/under-18s, with Season Ticket holders and members entitled to a £1 discount.

To book tickets click HERE, visit the Box Office at Stadium MK/store at centre:mk or call 0333 200 5343. Tickets will remain on sale from the Club until 5pm on Friday. 
mkdons.com details the storylines to follow heading into this weekend's clash with Crewe Alexandra... 
mkdons.com details the storylines to follow heading into this weekend’s Sky Bet League Two clash with Bury at The Energy Check Stadium at Gigg Lane... 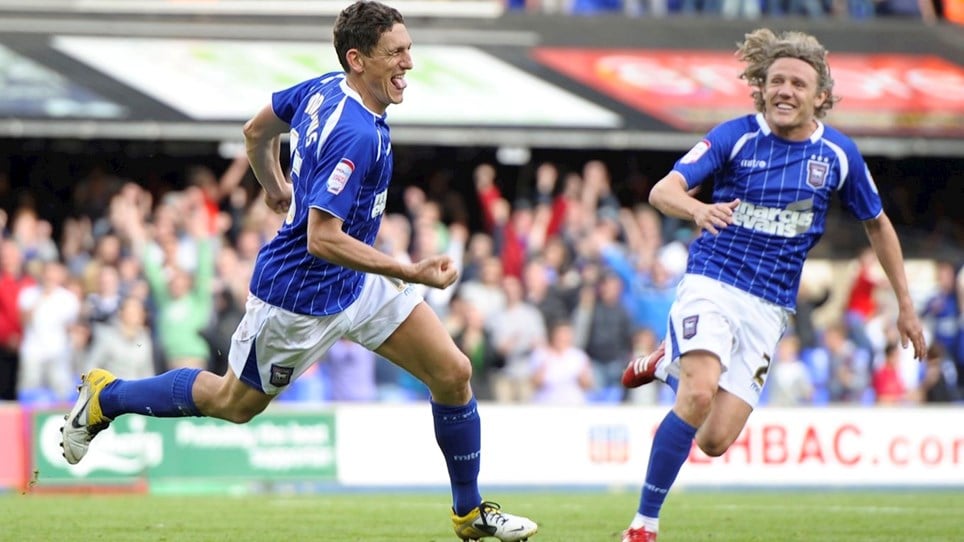