Joe Walsh has signed a new three-year deal with MK Dons, extending the defender’s stay with the Club.

The 25-year-old centre-back’s original deal was due to expire at the end of the season but he will now remain at Stadium MK until at least June 2020.

Walsh told iFollow MK Dons: “As soon as I heard the Club wanted to sign me, I had no doubts in my mind – I was 100 percent happy to sign and get it done.

“I want success here at MK Dons and I want to go to the next level with MK Dons – hopefully we can do that this season.”

Walsh, a regular feature in the Wales international squad, has made 65 appearances since joining the Dons from Crawley Town in July 2015. The 25-year-old continues to be a reliable option at the back for boss Robbie Neilson.

Neilson told mkdons.com: “I’m delighted to get this done. Since I came in, Joe has been one of the top performers and played in the majority of games.

“We want players who can take us to the next level and then grow with the club – Joe fits that mould.”

He added: “He gives us options at left-back and centre-back. He’s also a Wales international and I’m sure he’ll go from strength to strength over the next three years.” 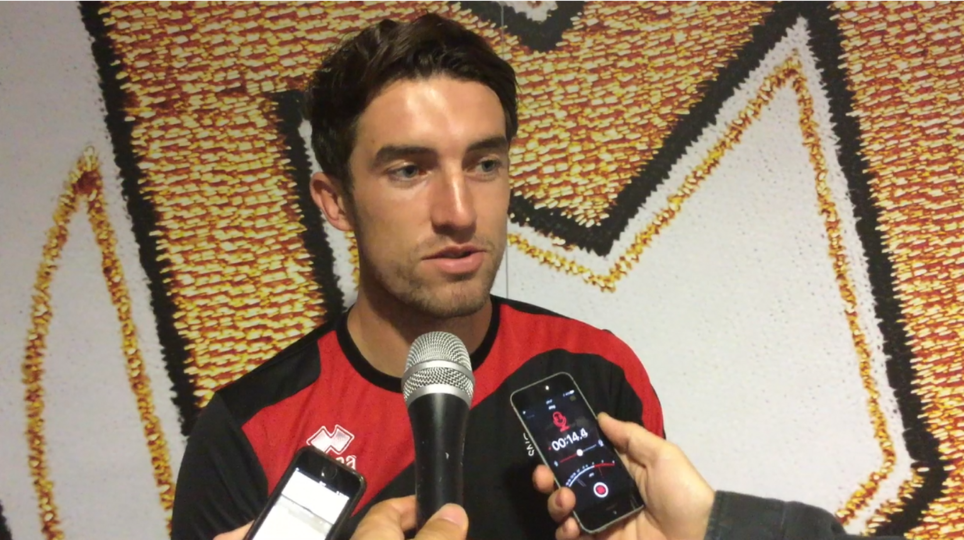 
Joe Walsh was in the Wales squad for their World Cup qualifier against Serbia.