Robbie Neilson says it’s important for his MK Dons side to record their first victory of the season as soon as possible - and the boss hopes that triumph can come tonight in Gloucestershire.

The men from MK1 travel to Forest Green Rovers this evening for their Carabao Cup opener and Neilson wants his team to secure a victory, which will not only book their place in Round Two but also kick-start their 2017/18 campaign.

“The first victory is always key,” Neilson told iFollow MK Dons. “You want to do it in the first day of the season but we didn’t manage to do that so it’s important we get it as soon as we can.

“We want to build a bit of momentum with the team so it’s important we go to Forest Green Rovers, put on a show and win the game. It’s an important cup for us so we want to try and progress.

“We have the opportunity to go there and start getting the season going. We’ll definitely be going down there with the mindset to win it.”

The Dons go into tonight’s tie as strong favourites given the division gap between the two clubs but that isn’t to say Neilson is expecting an easy evening at The New Lawn.

Here’s what else Neilson discussed in his pre-match interview with iFollow MK Dons...
Good response from Saturday
“We came in Sunday morning and we had them straight back on the pitch and had a good session. We did the same again (on Monday). They are ready to go.”

Injury update
“Peter Pawlett’s carrying an ankle knock so we’ll assess him (Tuesday morning). There’s a couple of players with bruises and knocks here and there but mostly they should be fine.”

Minor changes
“Scott Wootton’s suspended now from the game on Saturday and Joe Walsh is still out as well. There will be a couple of changes and it provides opportunities for other guys to come in. We’ll still be strong.”

Forest Green Rovers
“They had a good 2-2 draw with Barnet at the weekend. We watched the game, as we’ve watched a few of their games, and they pass the ball really well. They play a different formation where they try to play it through.” 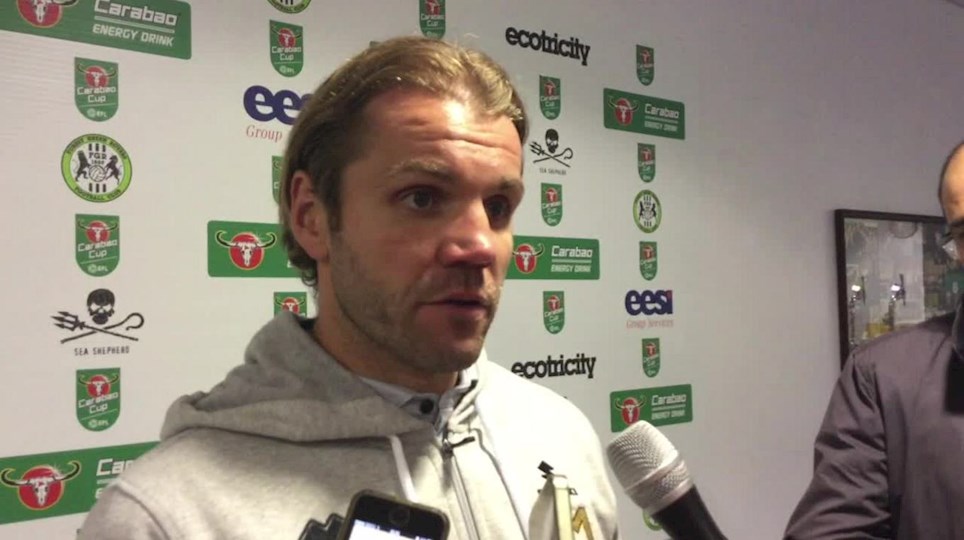