Tuesday’s match-winner Gboly Ariyibi believes there’s a lot more to come from both himself and his team-mates.

Ariyibi helped MK Dons through to the Second Round of the Carabao Cup with a stunning strike in the 110th minute of the tie with Forest Green Rovers – his first goal for the Club since joining on loan from Nottingham Forest.

Not only did Ariyibi’s goal see the men from MK1 advance from round one but it also earned them their first victory of the campaign and heading into Saturday’s trip to Blackpool, Ariyibi spoke of how eager both he and the team are to build on the success.

“There’s definitely a lot more to come from us,” the 22-year-old said after Tuesday’s tie. “We’re still a young squad and we play great football but once we start gelling together I’m sure we’ll have a good chance this season.

He added: “The main thing for us on was to come here and get the win. After (Wigan Athletic), this will give us a good lift going into Blackpool. I think we’ll be in good stead for that.”

Tickets for Saturday's clash with Blackpool are priced at £22 adults, £18 seniors and £10 under-19s while under-11s go FREE. 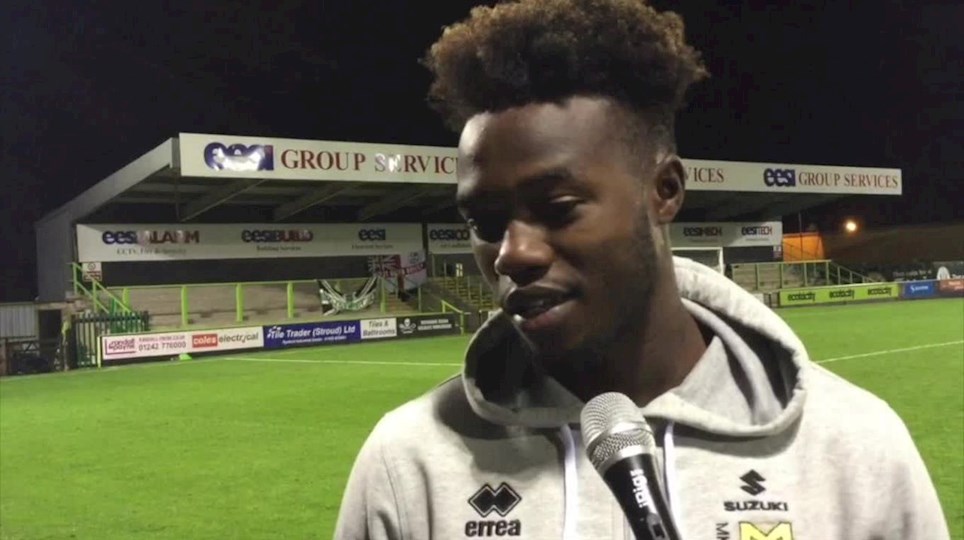